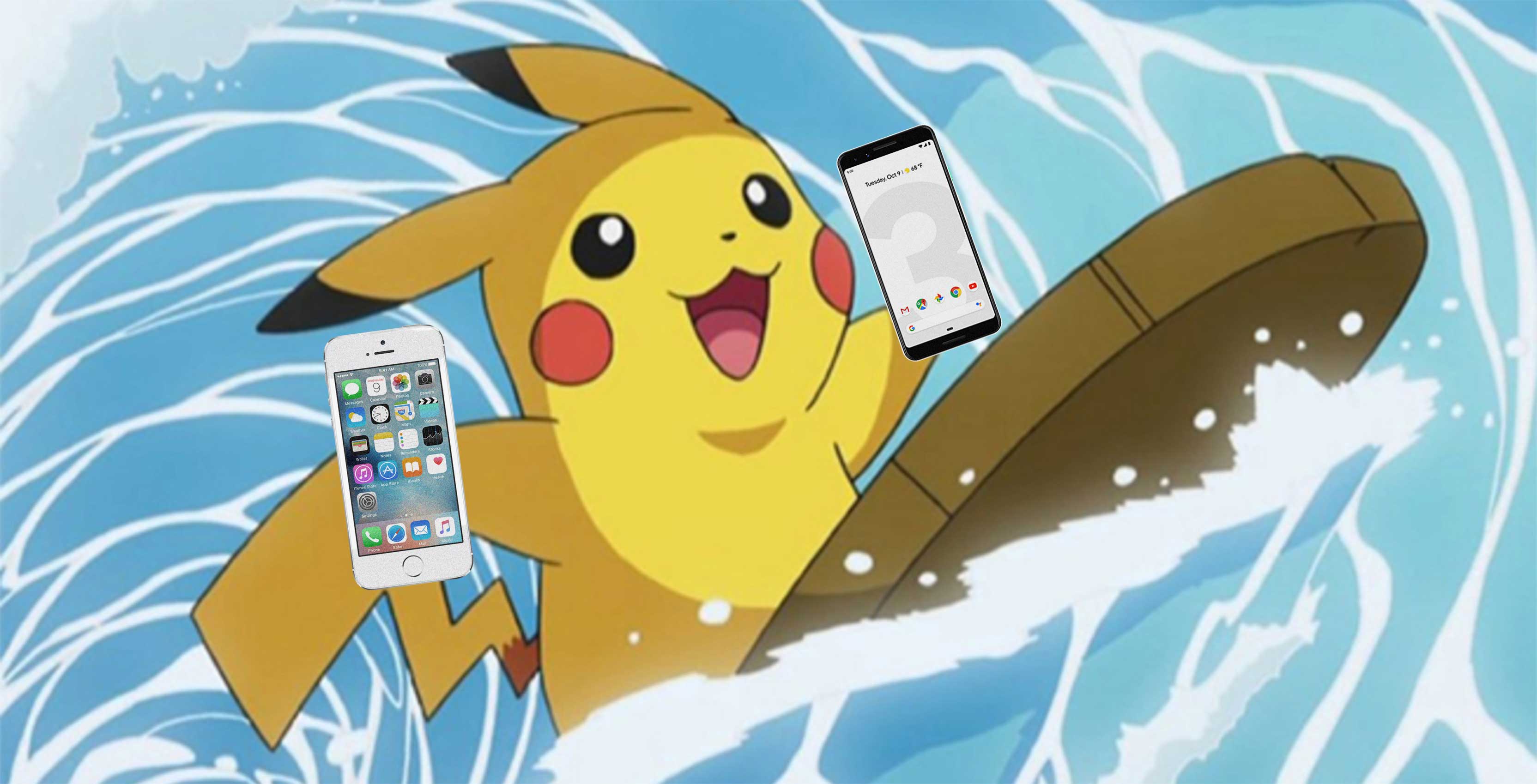 Japanese mobile game company DeNA is working on a new Pokémon game for phones that is supposed to come out before March 31st, 2020.

During its Q4 earnings call, the company said that it plans “to launch a new and exciting smartphone game this fiscal year based on the globally popular Pokemon franchise in partnership with The Pokemon Company,” according to reporting from GameSpot.

There weren’t any further details, so it’s unclear what this game will be like.

There are already a handful of official Pokémon apps and games out now like Pokémon Go, Magikarp Jump and Pokémon Shuffle. DeNA didn’t play any part in any of the other Pokémon apps.

DeNA has a history of working with Nintendo on the gaming giant’s mobile apps like Animal Crossing: Pocket Camp, Super Mario Run and the upcoming Mario Kart Tour.

While this is exciting, we should get Pokémon Sword and Shield for Nintendo Switch within the next few months, but we’ll have to wait until E3 for more information about the games.