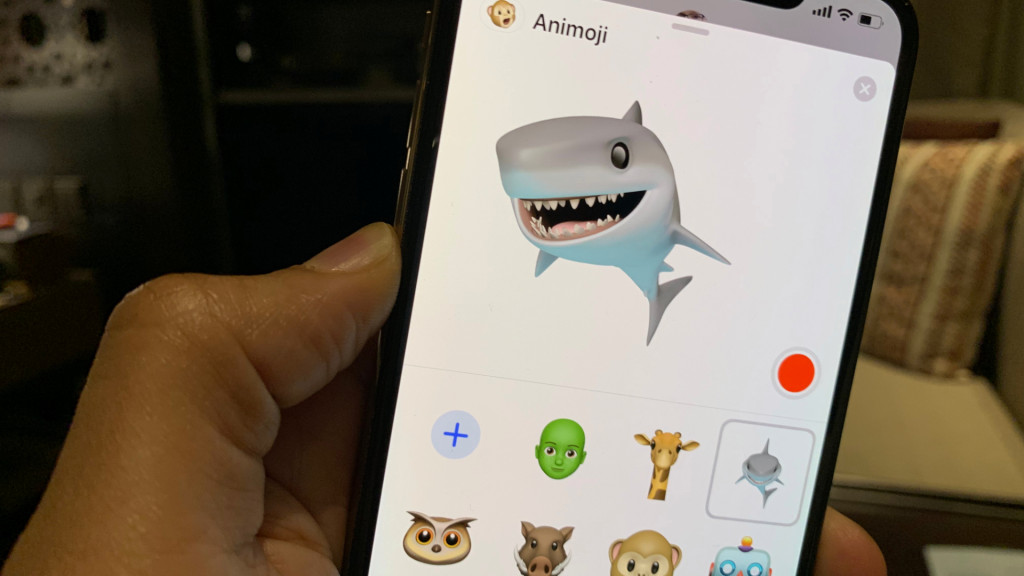 Coming off Apple’s ‘It’s Show Time” event, the company has pushed out an update to its operating system, now at iOS version 12.2.

In addition, iOS 12.2 also loads up your iPhone and iPad with a bunch of new Animoji characters, specifically the owl, boar, giraffe, and shark.

Here’s the complete list of release notes that also comes with the usual unknown ‘bug fixes and improvements.’

It’s worth noting that, at this time, Apple Pay Cash isn’t available in Canada — although it did appear in the iOS 12.2 beta.

This update also includes other improvements and bug fixes. This update: