Could Apple Pay Cash finally be coming to Canada? Probably not 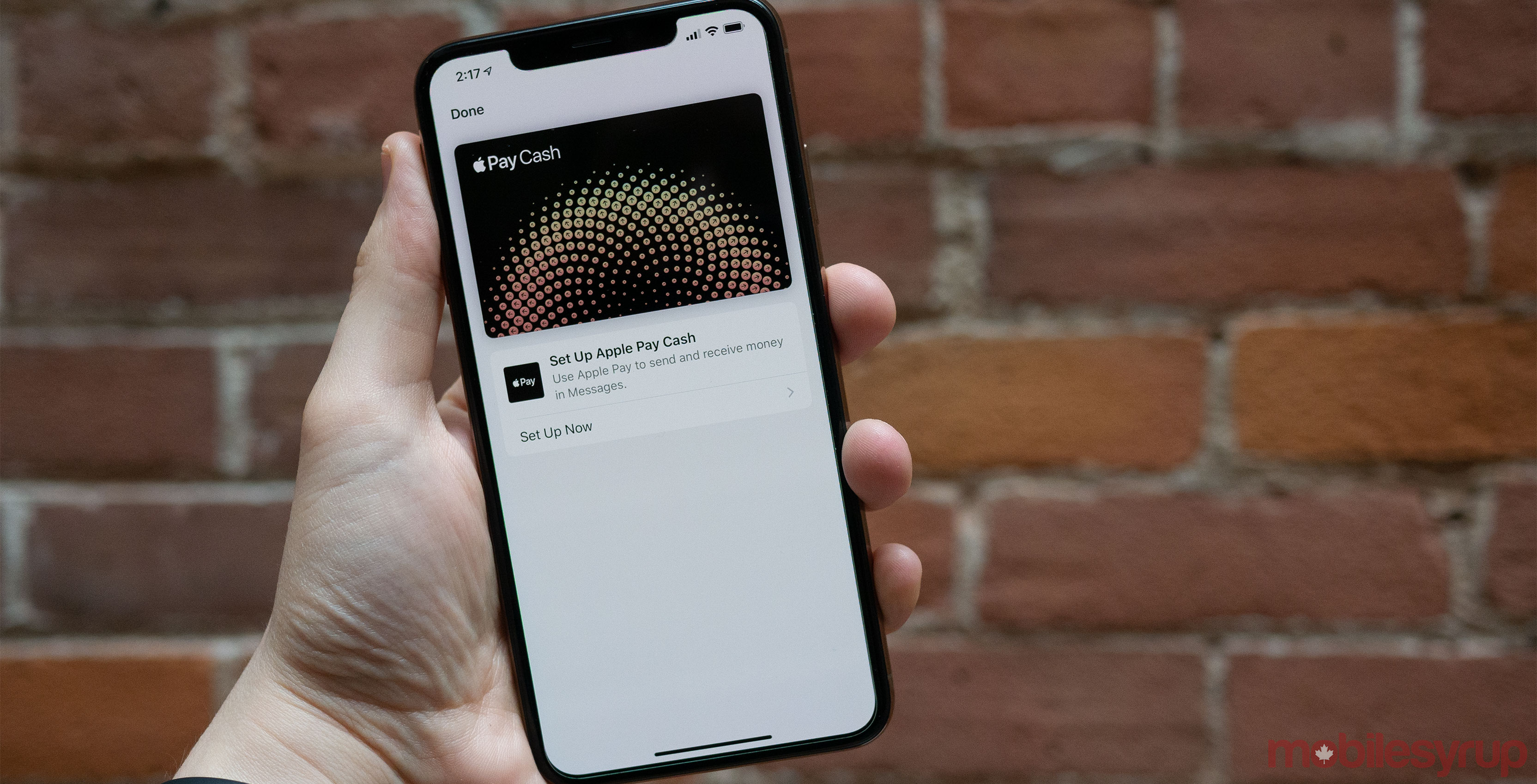 Although Apple Pay Cash has been available in the United States since 2017, the platform has yet to make its way to Canada.

Apple Pay Cash is the tech giant’s service that allows users to transfer sums of money to each other. With the latest iOS 12.2 public beta 5, an Apple Pay Cash card now shows up as the first card in iOS’ Wallet app.

Tapping on the card brings users through the standard Apple Pay Cash setup process, though all of the text, including the identity verification section and address information, is U.S. centric. 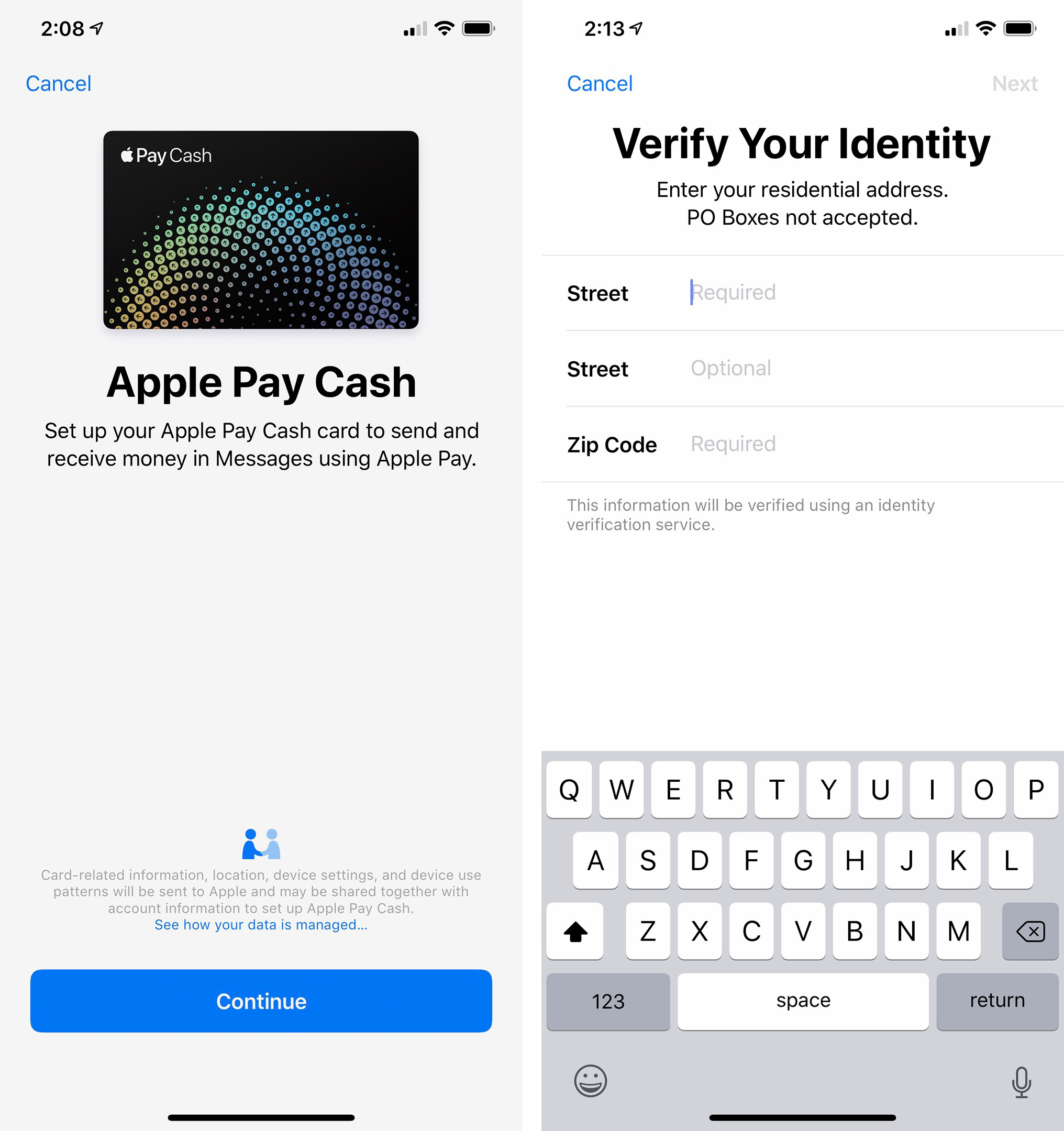 To be clear, this isn’t the first time Apple Pay Cash has shown up in some form for Canadians in a public iOS beta. As such, it really could mean absolutely nothing regarding the service making its way north of the U.S. border.

Back in September of 2017, Apple filed a Canadian trademark for Apple Pay Cash.