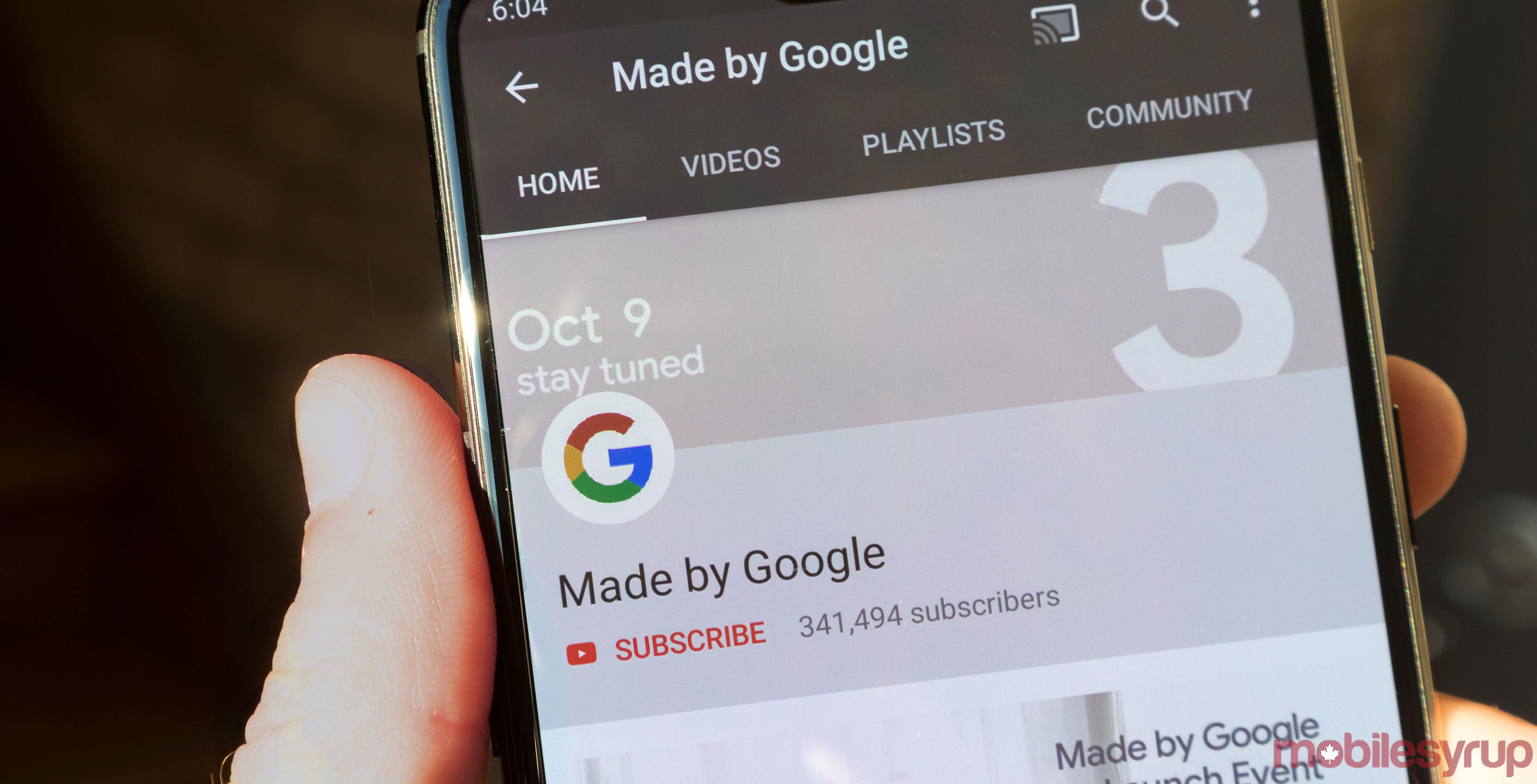 2018’s ‘Made by Google’ event is about a week away, which means now is the perfect time for our rundown of everything to expect from this year’s keynote.

It’s possible Google might announce other products following the event as well. Rumours previously indicated that the search giant is working on a Pixel smartwatch and a new version of its Pixel Buds, but it appears these devices won’t be making an appearance during next week’s keynote.

The ‘Made by Google’ event is set to take place in New York City at 11am ET/8am PT on October 9th. 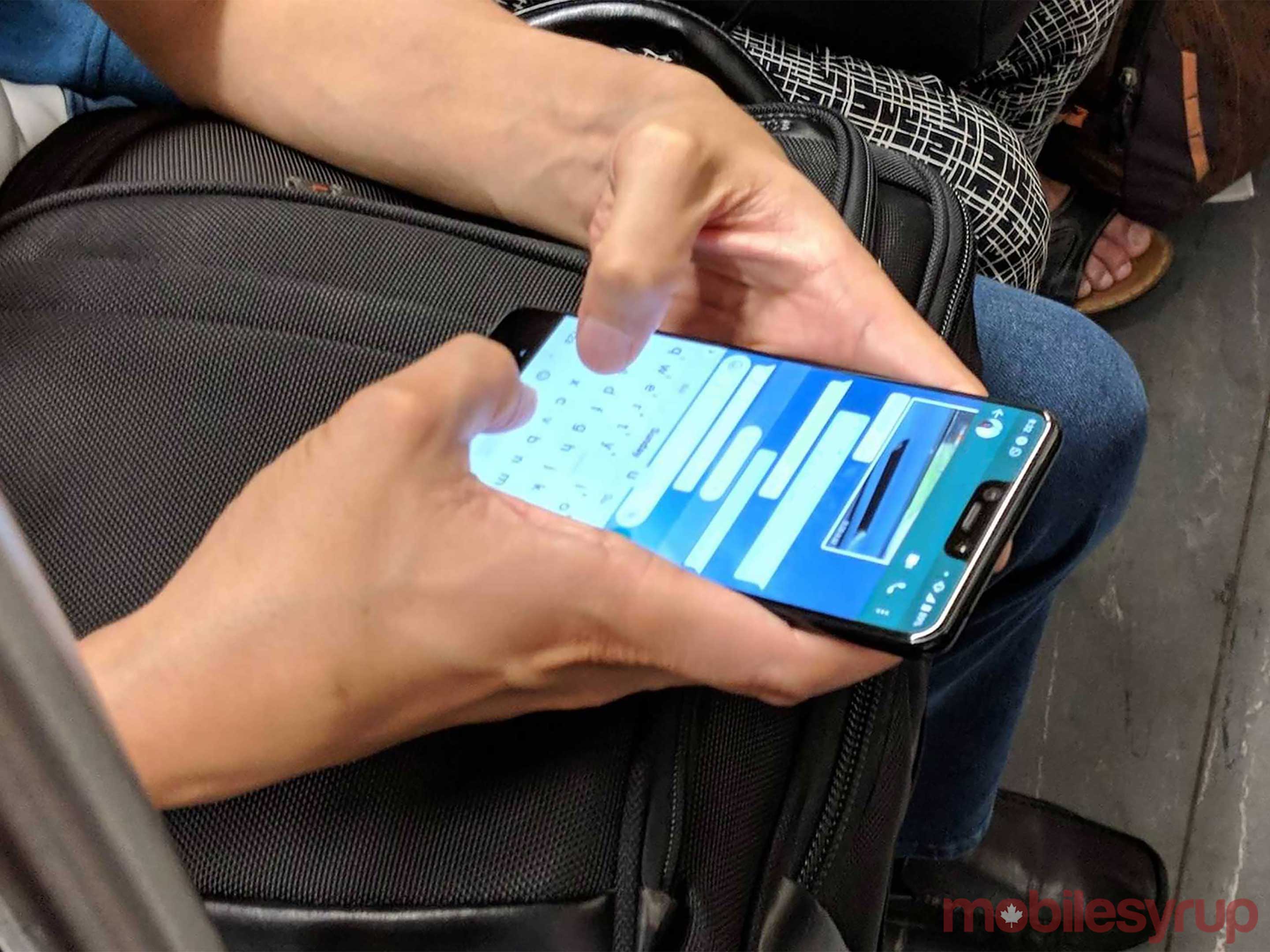 The Pixel 3 and the Pixel 3 XL are the two headliners of the event. Last year’s Pixel 2 XL didn’t fare too well due to display issues, but this year, it looks like Google might experience a different issue with the smartphone altogether thanks to the Pixel 3 XL’s controversial notch.

Google’s Pixel 3 likely won’t be that different from its predecessor. Rumours indicate that the phone features a 5.5-inch display, 2,160 x 1,080 pixel resolution, Snapdragon 845 processor, 4GB of RAM, and a 12.2-megapixel rear-facing camera, with dual front-facing shooters. Further, the phone is expected to sport a 2,915mAh battery and up to 128GB of storage.

Pixel 3 XL leaks, on the other hand, suggest the handset will include a display that’s at least 6.3-inches, with some rumours pointing towards a massive 6.7-inch screen with a 2,960 x 1,440 pixel resolution. Similar to the Pixel 3, the phone is expected to sport a Snapdragon 845 processor, 4GB of RAM and a 12.2-megapixel rear camera with dual front-facing selfie cameras.

Further, the 3 XL is tipped to sport a rather deep notch with up to 128GB of storage space.

Both handsets are set to launch with Android 9 Pie, Active Edge and Google Lens integrated into the camera. The selfie cameras are set to feature 8.1-megapixel sensors with a wide-angle lens and new portrait mode.

Google’s Pixel 3 and 3 XL will also reportedly feature wireless charging. The duo of devices are rumoured to come in ‘Black,’ ‘White,’ ‘Mint,’ ‘Pink’ and a colour called ‘Sand.’

While leaks have given us a surprisingly comprehensive look at the upcoming smartphone, it’s possible Google has even more to reveal when it comes to software. 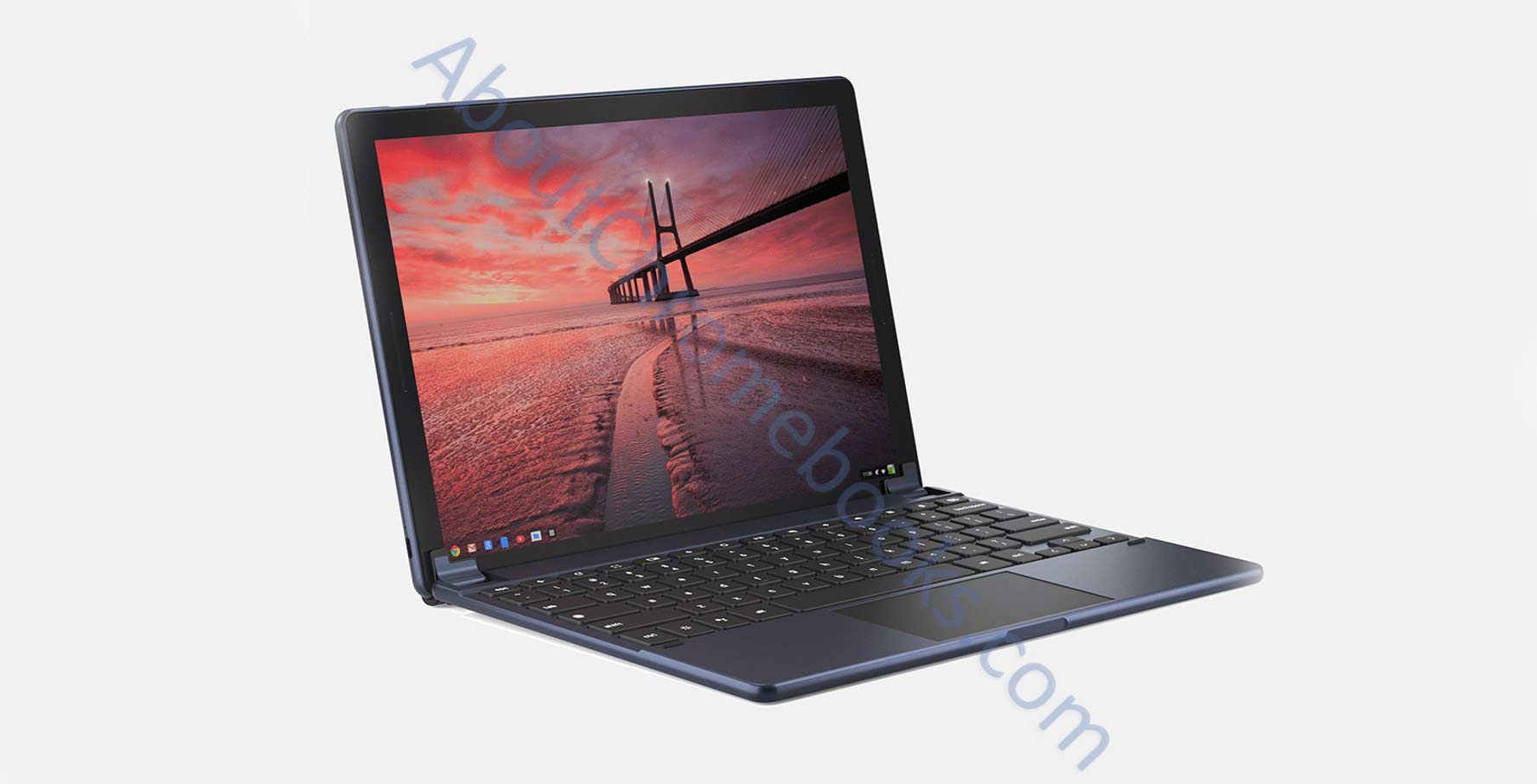 Rumours suggest that Google is working on two new Chromebooks. One, which is codenamed ‘Atlas,’ will be the successor to last year’s original Pixelbook. The Chromebook is slated to feature thinner bezels and a 4K resolution display.

Atlas, or at least one of Atlas’ variants, will also feature a Kaby Lake generation Intel processor, according to reports.

Other leaks indicated that Google is working on a 2-in-1 Pixelbook called the Pixel Slate. The Pixel Slate is rumoured to have both laptop and tablet characteristics, though it will still run Google’s Chrome OS.

The Pixel Slate allegedly sports two USB Type-C ports, a power button that doubles as a fingerprint scanner, an 8th-generation Intel processor and acoustic echo cancellation that reduces background noise when in a video call.

The Google Assistant Smart Display is tipped to support functionality like ‘Voice Match,’ which lets the device differentiate between multiple users. This allows users to get their individual calendars, reminders and commute times. The device reportedly will also let users watch YouTube videos and other apps, including Google Photos.

It’s unknown if Canadians will get the Home Hub at the same time as the United States. Google launched the standard Google Home and the Max speakers in Canada several months after they released the products in the U.S. That said, the company did launch the Home Mini at the same time as our neighbours to the south. 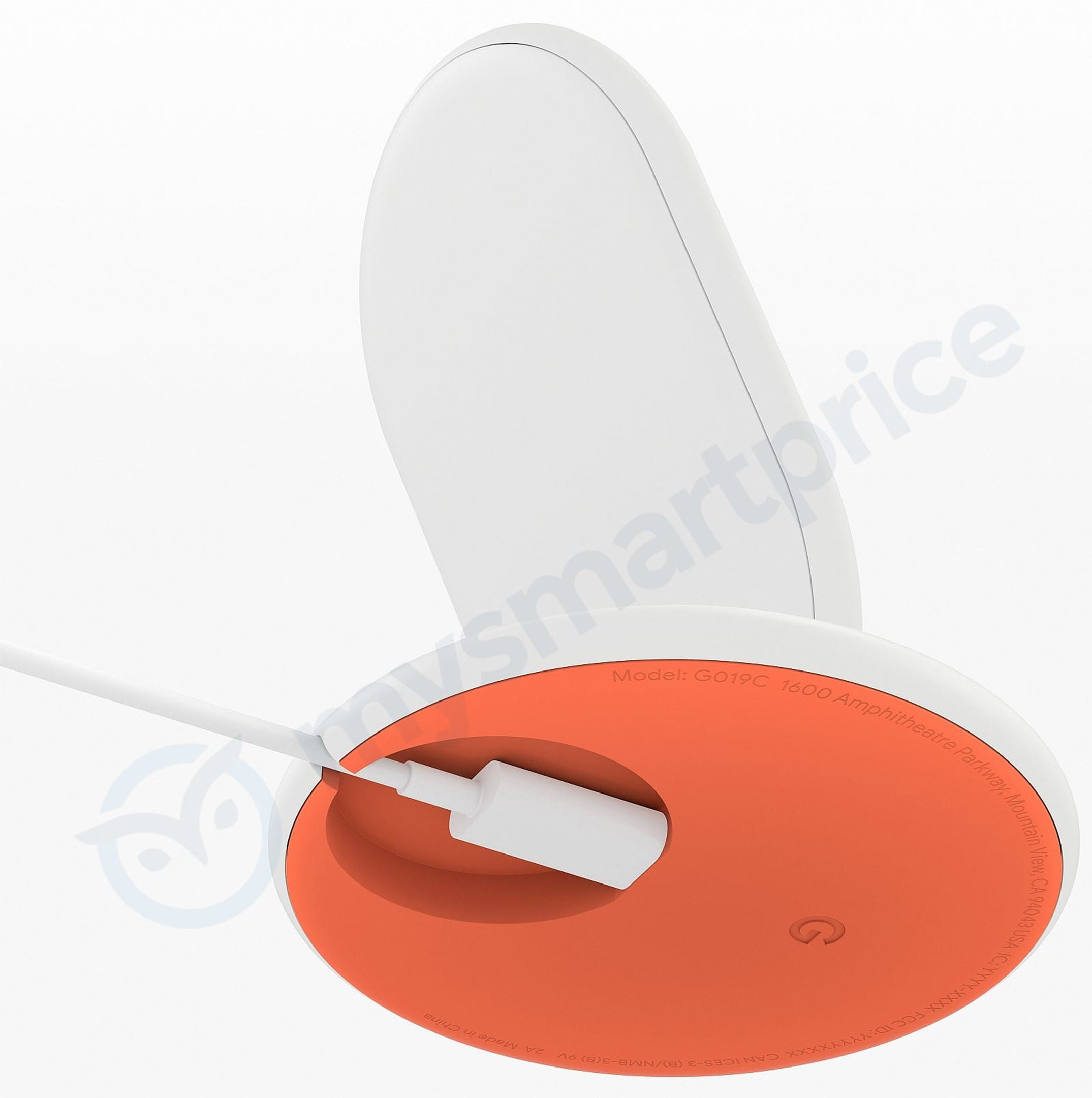 Leaked information regarding Google’s Pixel Stand indicates that Pixel smartphones will be able to be charged by the accessory, as well as transform into Assistant-powered smart displays.

The stand will use the phone’s display to show weather information, set reminders, alarms and timers, make phone calls, read messages and more. It’s unclear, however, if the dock will work using a wireless connection or USB-C.

Google might also launch a new pair of new Pixel Buds. That said, very little information about a possible new version of the wireless earbuds has leaked so far.

The same source also indicates that Google plans to launch a Pixel-branded smartwatch. However, Miles Barr, Google’s director of engineering for Watch OS, stated that the company still isn’t ready to launch its long-in-development Pixel smartwatch.

Despite somewhat believable rumours regarding this mythical, bezel-less Pixel devices, it likely doesn’t exist and is just an elaborate hoax.