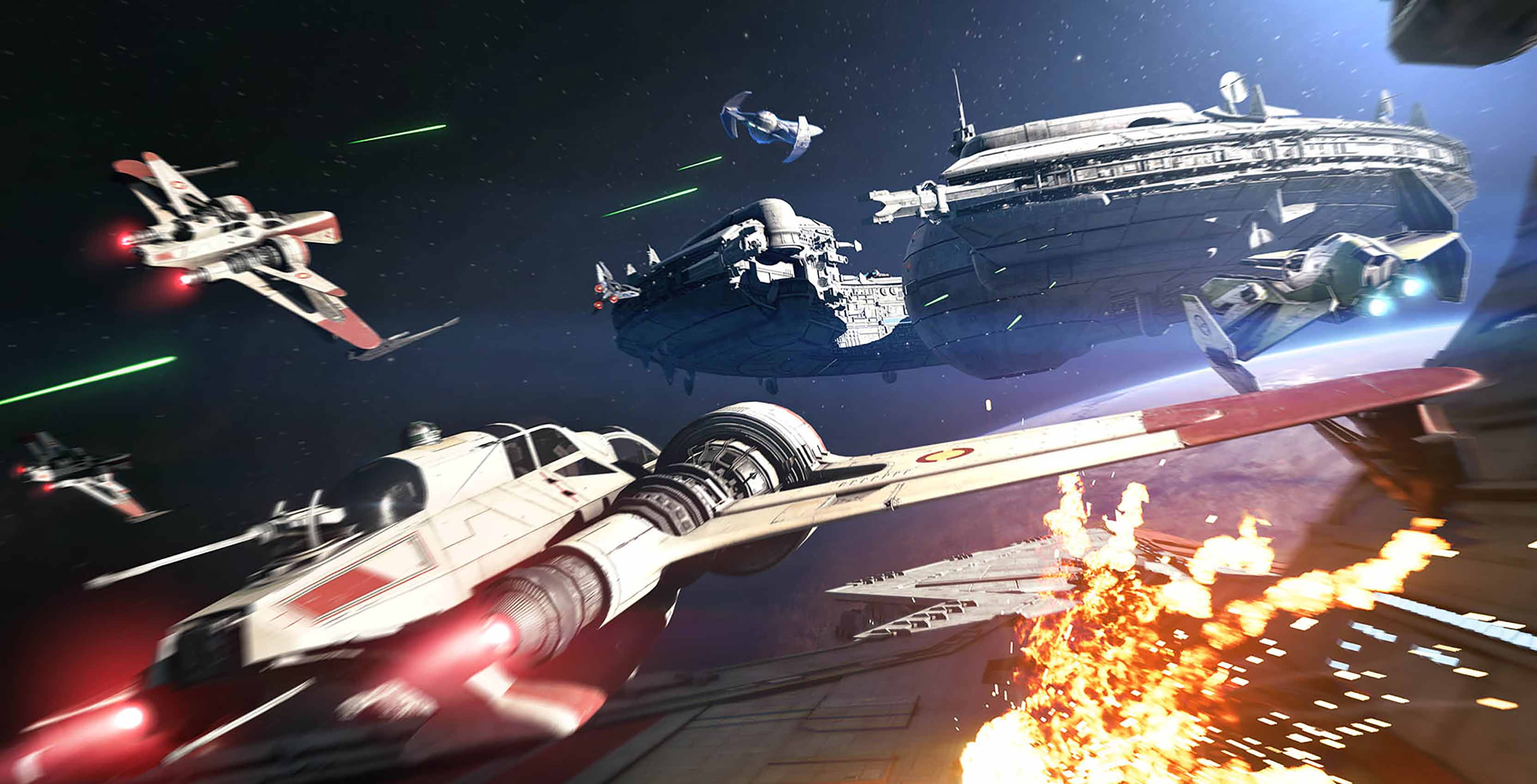 This week’s PlayStation Store sale focuses on Electronic Arts, offering discounts of up to 70 percent on some of the publishing giant’s most popular PlayStation 4 games.

Below is a highlight of some of the deals:

It’s worth noting that a few of these games are Canadian-made. Dragon Age: Inquisition was developed by Bioware Edmonton, while Mass Effect: Andromeda came out of the now-defunct Bioware Montreal.

The EA Publisher Sale runs until October 16th. The full list of deals can be found here.

Here are the games hitting PlayStation Now in July 2020