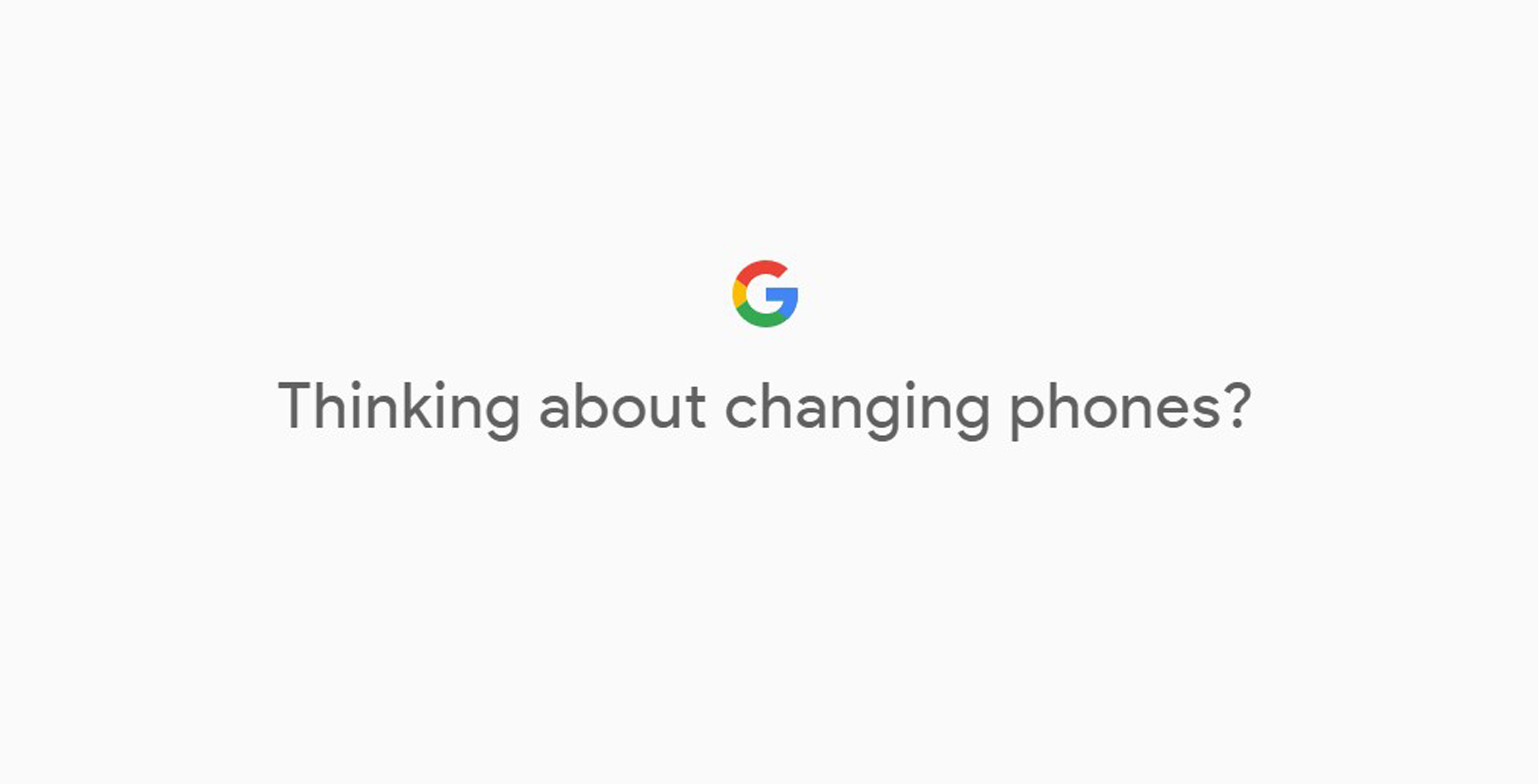 The rumour, courtesy of Arun Maini, who runs the YouTube channel Mrwhosetheboss, shows images and video of the device from an unnamed source.

The images show a slide on a laptop that showcases a device along with the title ‘Ultra pixel,’ as well as another slide that reads: “The future of Android is Fluid.” Lastly, a third image showcases what appears to be a variety of navigation buttons. 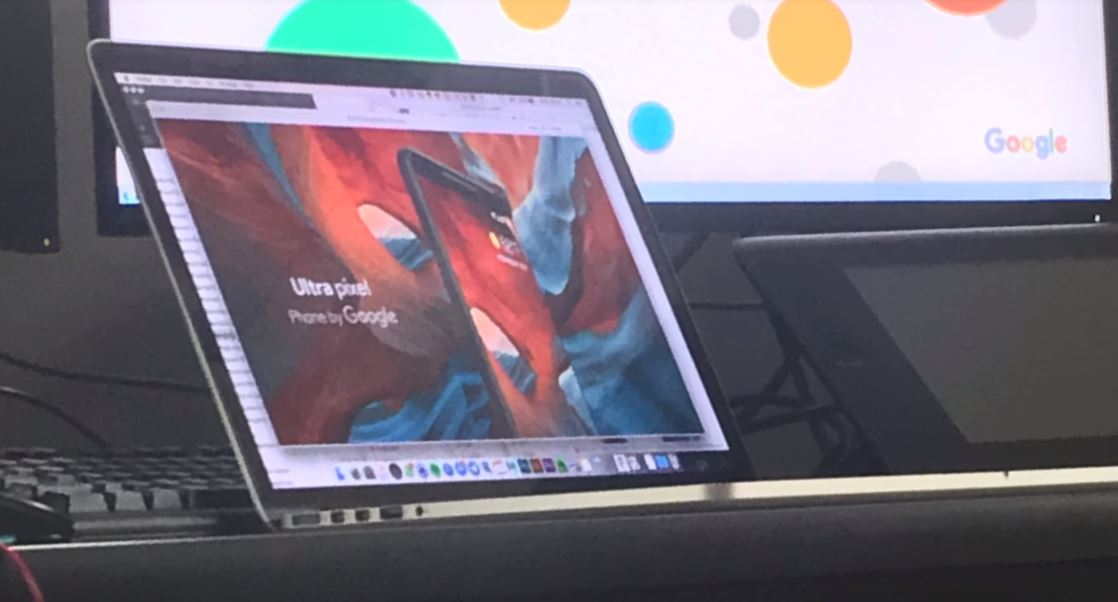 This is almost certainly a hoax.

The first problem is the name, which features a lowercase ‘p’ for Pixel — a brand name that is always capitalized. A lowercase ‘p’ would break form with that format, and is therefore unlikely.

Similarly ‘UltraPixel’ has also been the name for HTC’s camera technology for many years, and giving a new device that name would cause confusion — though now that Google bought part of HTC’s phone making company, it could perhaps sway the company’s branding away from using the word pixel.

Secondly, though it was first reported that Google was working on three smartphones — Walleye, Muskie and Taimen — more recent reports indicate that Google cancelled its third device and decided to only release two smartphones this year.

Additionally, according to Maini, the Ultra pixel is to have a dual camera setup, different from the Pixel 2 XL, as well as a “new kind of fingerprint scanner.”

Maini believes this means a fingerprint sensor is located under the display. This technology wasn’t ready for the Note 8, however, and eminent chipset manufacturer Qualcomm says its solution won’t be ready until the summer of 2018.

The Ultra pixel would also require an OLED display to be Daydream ready, and though Google made a $880 million bid to LG to secure that tech, the market for flexible edge-to-edge OLED displays is currently being dominated by Apple for its iPhone X, making it unlikely that Google could obtain enough from Samsung to produce a third device.

The Ultra pixel also seems to have some form of new navigation. Maini suggests that this may be a new form of gesture base swiping, instead of actual software keys, something similar to the iPhone X. Further, he believes this is part of ‘The Future of Android is Fluid,” marketing mentioned earlier.

But this is just another reason why this leak is most likely a fake. Since choice is a key part of Android as a platform, it’s likely the Ultra pixel would allow users to choose between keys and gesture-based swiping, similar to Moto’s brand of devices.

Lastly, mobile tipster Evan Blass has stated the Ultra pixel is fake news, all but confirming its non-existence.

Fake or not, the truth will be unveiled October 4th during Google’s Pixel event.