Fortnite is coming to the Nintendo Switch, says report

The biggest game around might be coming to Nintendo's console 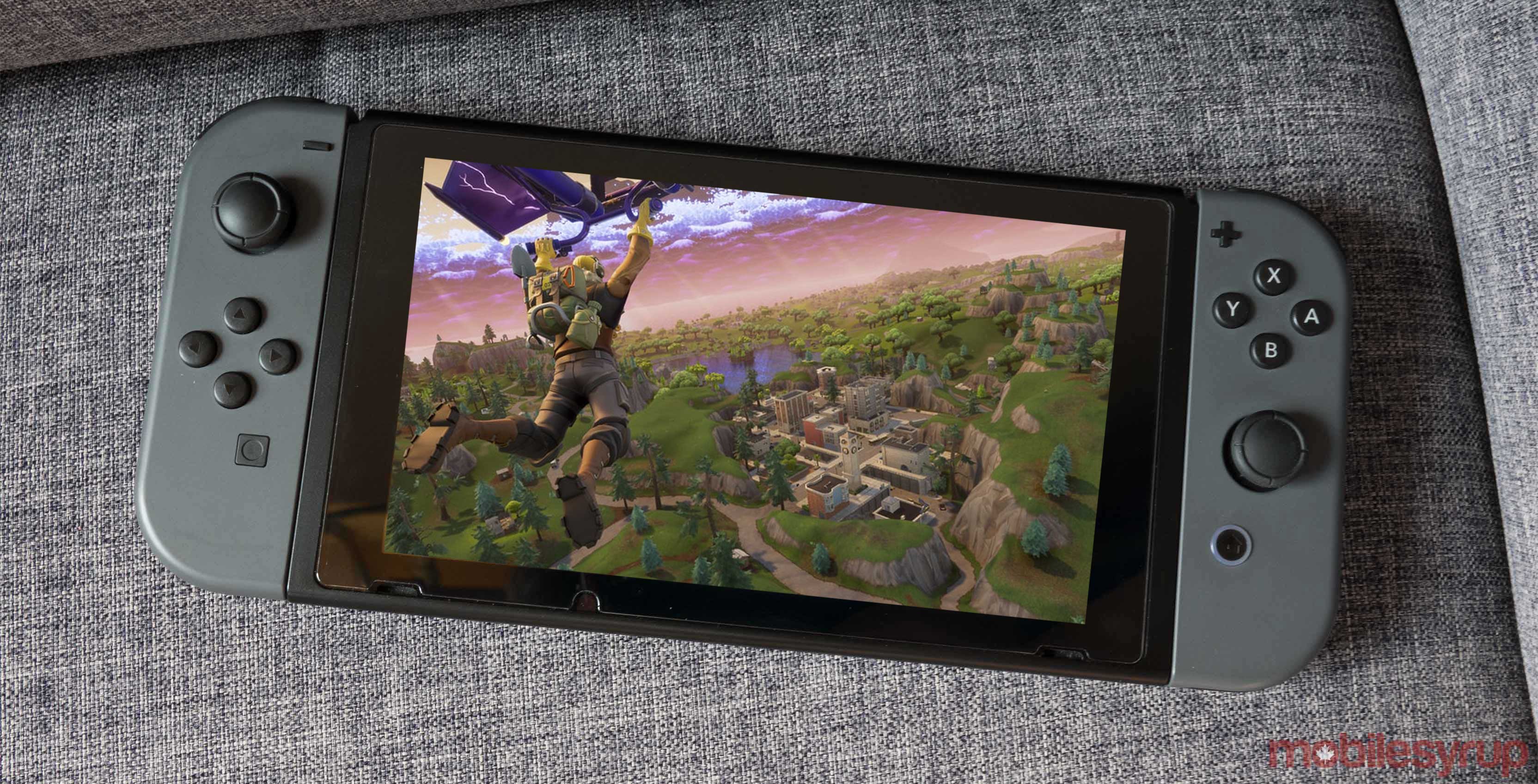 Given that Fortnite has evolved into one of the biggest video games in the world, it makes sense for the title to be making its way to the Nintendo’s home console-portable hybrid.

An alleged image shows what looks to be Nintendo’s E3 booth. The leak first originated on 4chan and  has been circulating on social media. While it’s possible to fake graphics and layout designs like this, it isn’t particularly easy.

Leaked Switch games that might be announced at E3…

FORTNITE IN THE SWITCH!?!?! pic.twitter.com/rI8KCuMQSQ

Additionally, there’s other news backing up this rumour. Last week the Korean ratings board, uncovered by Kotaku, also confirmed Fortnite on the Switch. Further, the board rated Sunset Overdrive for PC, revealing that a port of the Xbox One game is on the way, as well as unveiling Borderlands: Game of Year Edition is also coming to modern consoles.

Fortnite is already available on Mac, PlayStation 4, Windows, Xbox One, PlayStation 4, iOS and is set to make its way to Android this summer. The ultra-popular battle royale game also features cross-play between the various platforms its available on, with the exception of PlayStation 4 to Xbox One gameplay.