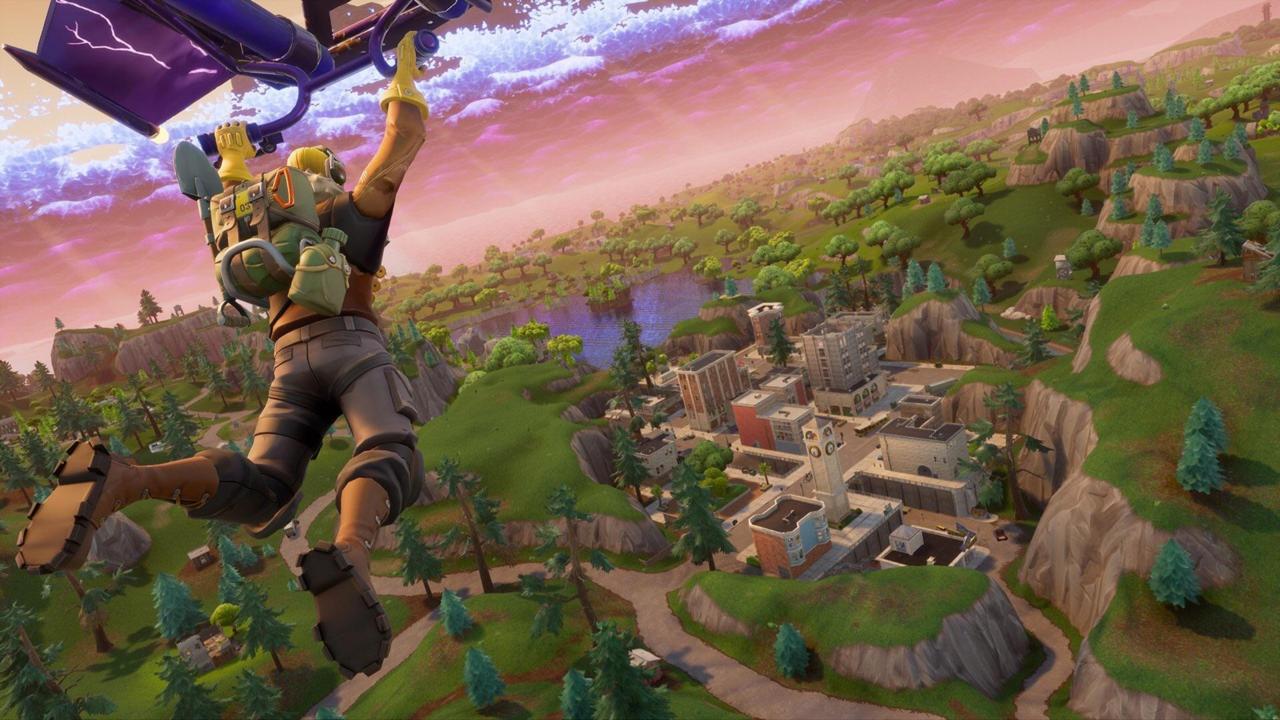 If you thought Fortnite was waning in popularity, you couldn’t be more wrong.

Epic Games’ Fortnite earned $296 million in April across mobile, console and PC, according to digital game tracker SuperData. This number is a significant jump over the $223 million the game reportedly earned back in March.

What’s even more impressive about this almost $300 million number is the fact that the game adopts a free-to-play model — a monetization method that’s common in the mobile titles. The game aims to attract as many players as possible by offering its core experience for free, then recoups that lost cash by selling cosmetic items that don’t affect gameplay such as silly dances, costumes and other skins.

Grab your gear, drop in and start training. Epic Games will provide $100,000,000 to fund prize pools for Fortnite competitions.https://t.co/ZcBe9fZD0S

The game also offers a season subscription called the Battle Pass that’s priced at approximately $10, as well as other gameplay modes beyond the free Battle Royale game type for an additional fee.

Fortnite’s recent foray onto iOS, which launched in beta back in mid-March, is also a significant reason for the title’s continued growth. For instance, mobile analytics tracking firm Sensor Tower says that Fortnite Mobile now makes more than $2 million a day on its own. In the game’s first month along on iOS, it managed to earn over $15 million, according to reports.

It’s likely that Fortnite’s popularity and earnings will continue to surge with an Android version of the game set to be released at some point this summer. Epic also recently announced a massive $100 million prize pool that’s set to be put towards prize pools for Fortnite competitions over the course of 2019.

It looks like, at least to some extent, the once-dominant MOBA genre that includes titles like League of Legends and Dota has finally met its match.