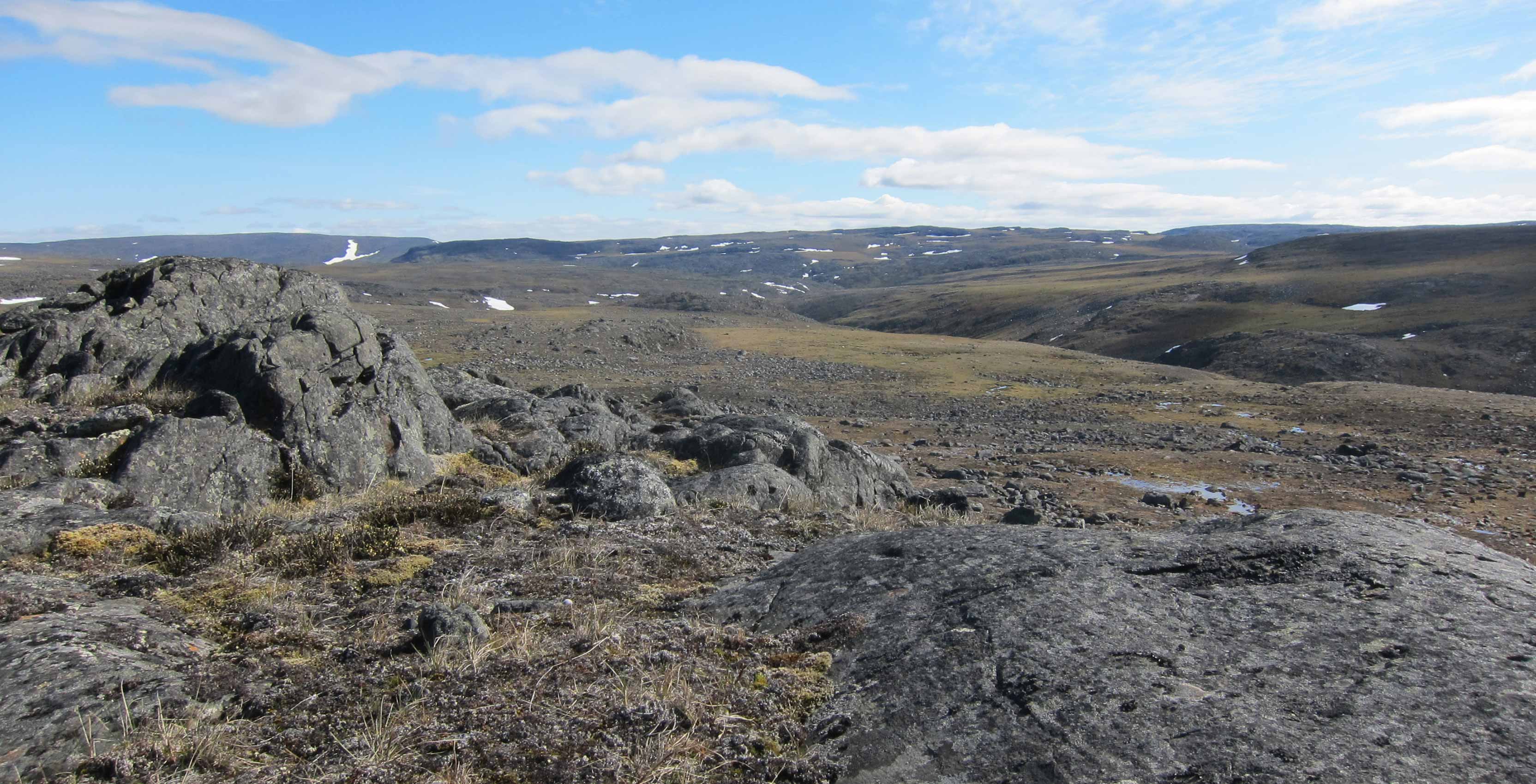 More than 14,000 people in rural Nunavik will soon get cellular service once more after losing service in 2015.

The service will be provided by Ice Wireless in partnership with Kativik Regional Government’s (KRG) Tamaani Internet, which provides satellite internet service to consumers and businesses in Nunavik.

Nunavik comprises the northern third of the province of Quebec, and is populated primarily by Inuit. It is one of very few regions in the country without a mobile network.

Makivik Corp. and Lynx Mobile had provided cellular service to a handful of communities from 2010 to 2015, but both opted to end the contract after five years.

Now, Ice Wireless — sibling company of Iristel and Sugar Mobile — has stepped in to provide 3G and 4G LTE technology.

“It’s difficult to understand how a segment of Canadian society still does not have access to cellular services in 2018,” said Ice Wireless CEO and president Samer Bishay in a statement.

“We have made it our mission to end the Digital Divide that contributes to the isolation of northern communities and we will do this in Nunavik by demonstrating that, through innovative partnerships between socially conscious private-sector companies like Ice Wireless and forward-thinking government organisations such as the KRG, we can achieve together what individually we cannot.”

Meanwhile, Tamaani Internet, is providing bandwidth and access to its telecommunications infrastructure.

There is no specific launch date as of yet, but Ice Wireless stated that smartphone plans on offer will include unlimited calls, texts and roaming throughout Canada, the United States and Mexico starting from $59. Voice and text-only plans start as low as $19 per month.