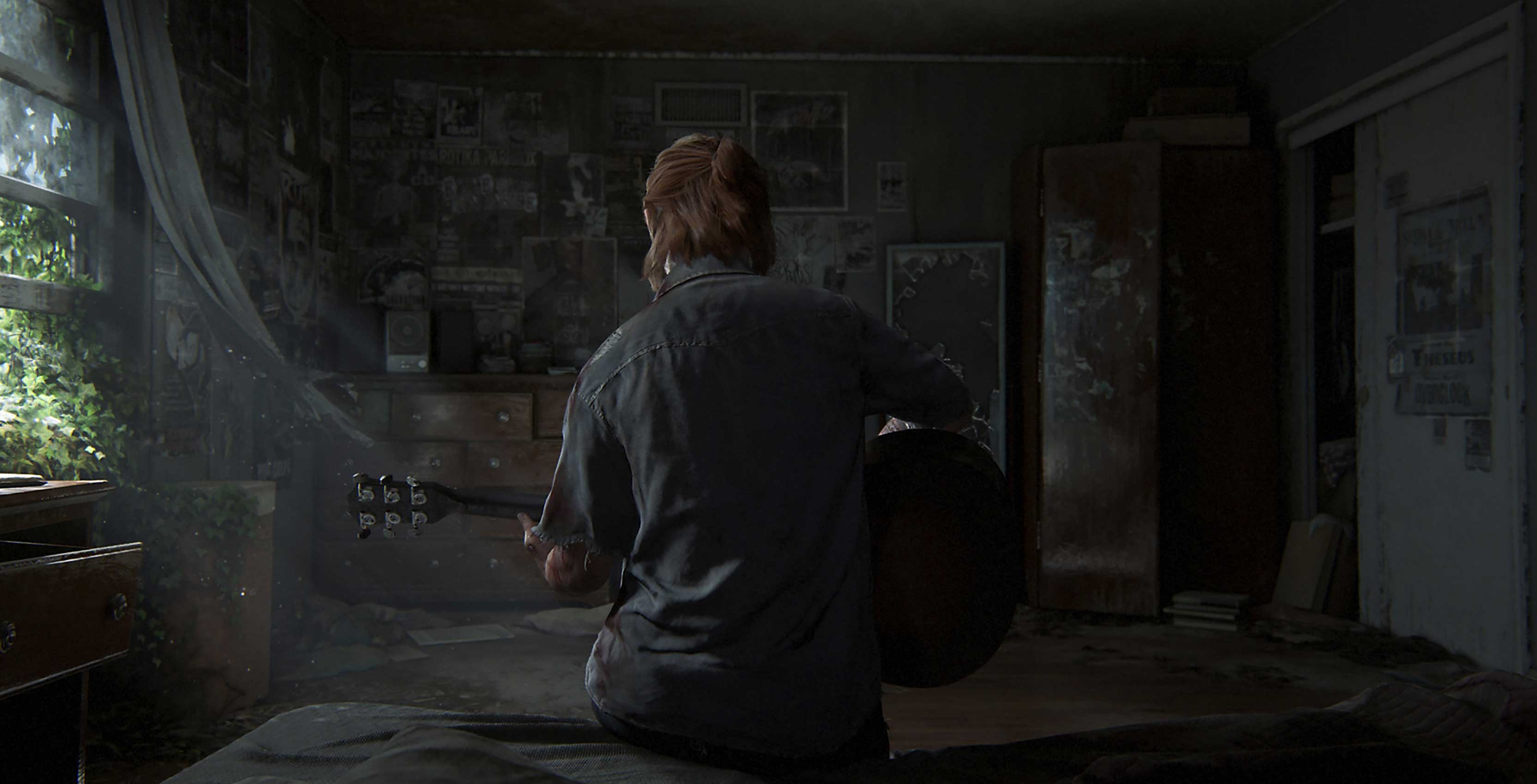 Sony has revealed the first details on its PlayStation presentation at next month’s E3 gaming trade show in Los Angeles.

In a post on the PlayStation Blog, president and CEO of Sony Interactive Entertainment America Shawn Layden confirmed this year’s PlayStation Showcase will take place on Monday, June 11th at 6pm PT/9pm ET.

The Last of Us: Part II creative director and co-writer Neil Druckmann previously announced at December’s PlayStation Experience event that the game would be at E3, but Layden’s blog post marks the first confirmation that the other games would be there as well.

Currently, Spider-Man is the only one of those games to have a release date, which was confirmed last month to be September 7th, 2018.

As Layden notes in the blog post, the confirmation of four specific titles to be shown off at E3 marks “a rare break from tradition,” as game publishers typically reveal little about their showings ahead of their E3 presentations.

This year, Nintendo has only confirmed that it will be presenting more on the new Super Smash Bros. for the Switch, with the Japanese gaming giant’s other announcements remaining a mystery. Similarly, Microsoft hasn’t even hinted at anything that may be presented during its Xbox E3 briefing, simply promising to have its “biggest E3 showing ever.”

In addition to the four PlayStation exclusive games, Layden promises that the PlayStation Showcase will also “have stellar announcements from third-party publishers and independent developers.”

The presentation will only feature games, however, as Layden told the Official PlayStation Blogcast that there will be no hardware shown off.

It’s still unclear if this will be a pre-recorded presentation, like Nintendo has done for the past few years, of if it will be a live keynote delivered by executives and developers, which Sony has done in the past and Xbox is set to do once again this year.