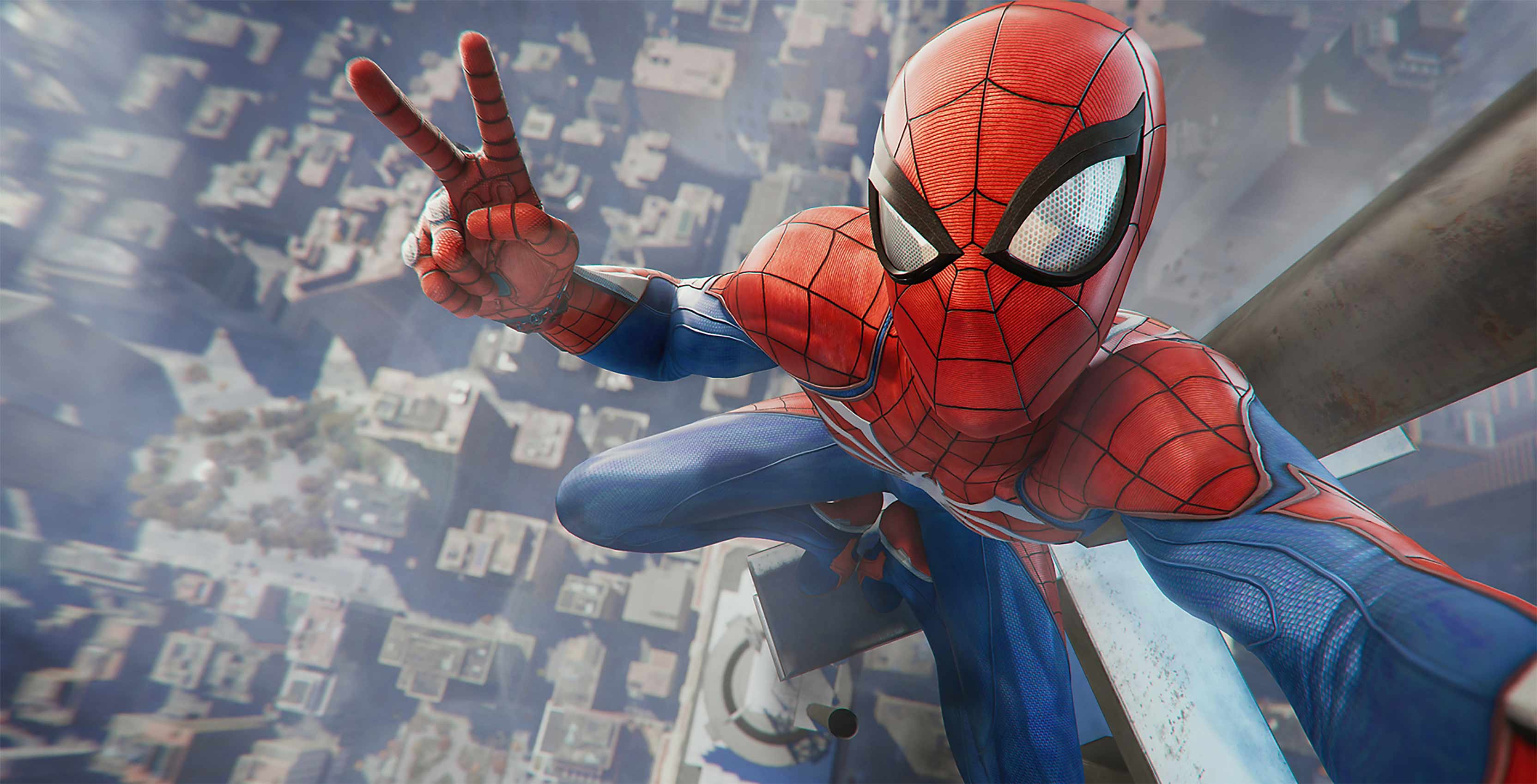 Sony and developer Insomniac Games have confirmed that the upcoming PlayStation 4 exclusive Spider-Man game is set to release on September 7th, 2018.

The news comes by way of Game Informer, which was given exclusive preview access to Spider-Man and currently has a feature story about the game in its magazine.

As part of its coverage, Game Informer spoke to creative director Bryan Intihar in a rapid-fire questions interview to learn more about the game.

In total, over 110 questions were asked — many of which were tongue-in-cheek — but some new gameplay details were revealed in the interview, including:

Sony and Insomniac promise more details will be revealed throughout the month.