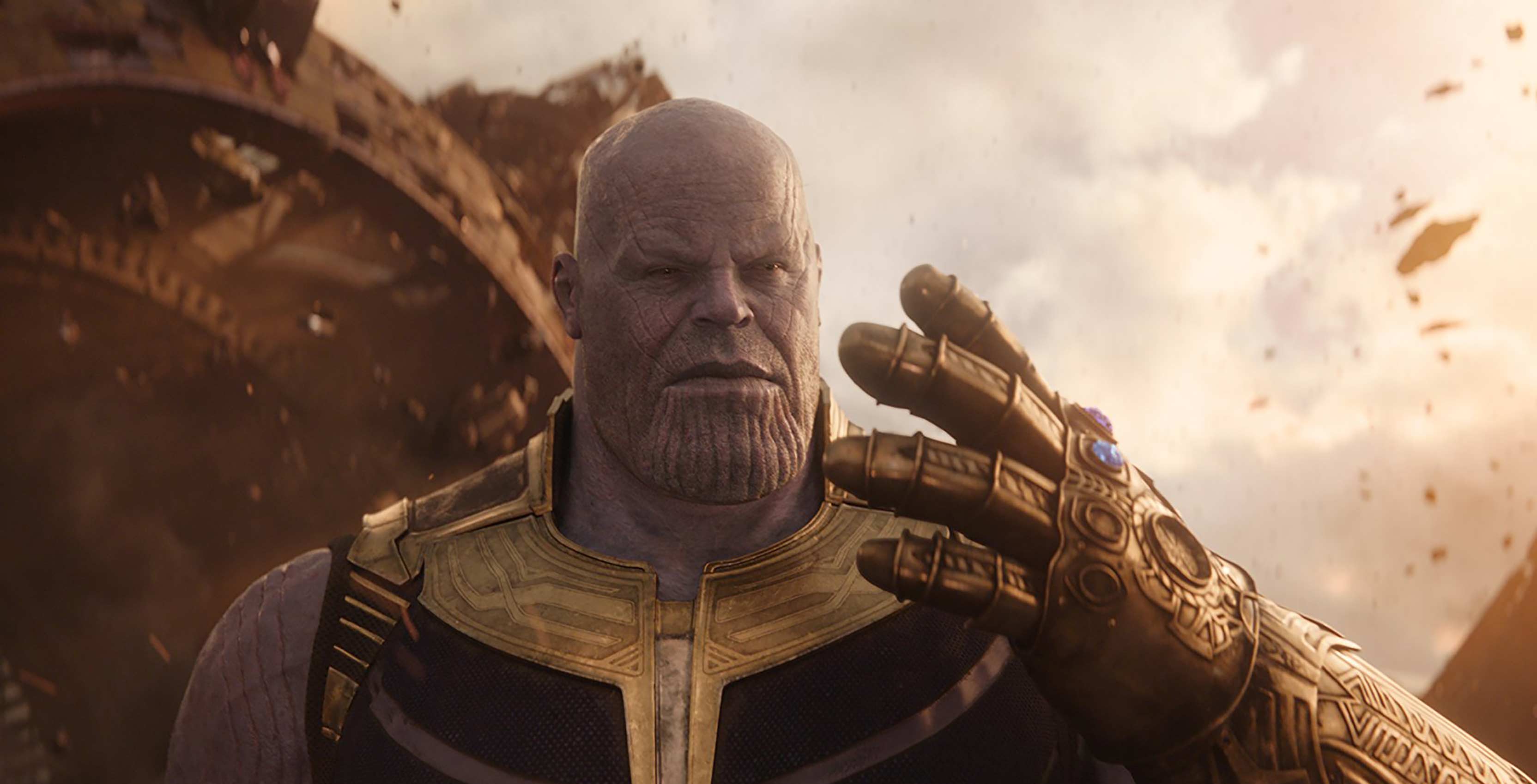 The Mad Titan has found a new world to conquer.

Thanos, the intimidating villain from Marvel Studios’ Avengers: Infinity War, is set to make his way to popular ‘Battle Royale’ game Fortnite as part of a limited-time crossover event.

Prepare yourselves, #Fortnite players. Thanos is coming for #BattleRoyale this Tuesday. Get the exclusive details. https://t.co/zL3DtgEph4 pic.twitter.com/jqZWEBoPt8

Starting Tuesday, May 8th, Fortnite will feature the “Infinity Gauntlet Limited Time Mashup” mode for Battle Royale, which will have players fight over the Infinity Gauntlet, the magical weapon Thanos uses to fight The Avengers and the Guardians of the Galaxy in the hit superhero film.

Whoever is able to locate and equip the Gauntlet will be able to turn into Thanos himself, gaining the immense power of all six Infinity Stones. No gameplay footage of Thanos in Fortnite has been revealed as of yet, but in Marvel lore, anyone wielding the Stones is able to wipe out half of all existence, so it’s safe to say that Thanos will be extremely powerful in the game.

Interestingly, the crossover came about because Infinity War directors Anthony and Joe Russo are big fans of Fortnite. “Over the past few months, while we were editing Infinity War, we’d take breaks to hop on and get in a few games,” Joe told Entertainment Weekly. “And then we started thinking, how cool would it be to have some kind of Avengers–Fortnite mashup?”

“Out of the blue, I get this call from Joe. And after a bit of geeking out over each other’s work, we start brainstorming these crazy ideas,” Fortnite creative director Donald Mustard told Entertainment Weekly. “It was really important that whatever we did, it had to be super authentic to both Fortnite and the Avengers: Infinity War, and something that fans of both would be excited about. About an hour later, we had the bones of this awesome idea for a limited time gameplay mode, and almost immediately our team got started.”

While perhaps surprising at first, the crossover certainly is a logical fit, given how massive these two entertainment properties are. Infinity War, which has been dominating the box office for a little over a week, is set to be one of the biggest movies of all time, having already grossed $1 billion worldwide in record time.

Likewise, Fortnite is currently one of the most popular and successful video games on the market, bringing in millions of players around the world, including Canadian rapper Drake. Fortnite also rolled out to all iOS users in early April and has since gone on to earn over $15 million.

The “Infinity Gauntlet” mode will be available for free in Fortnite for PlayStation 4, Xbox One, PC, Mac and iOS.