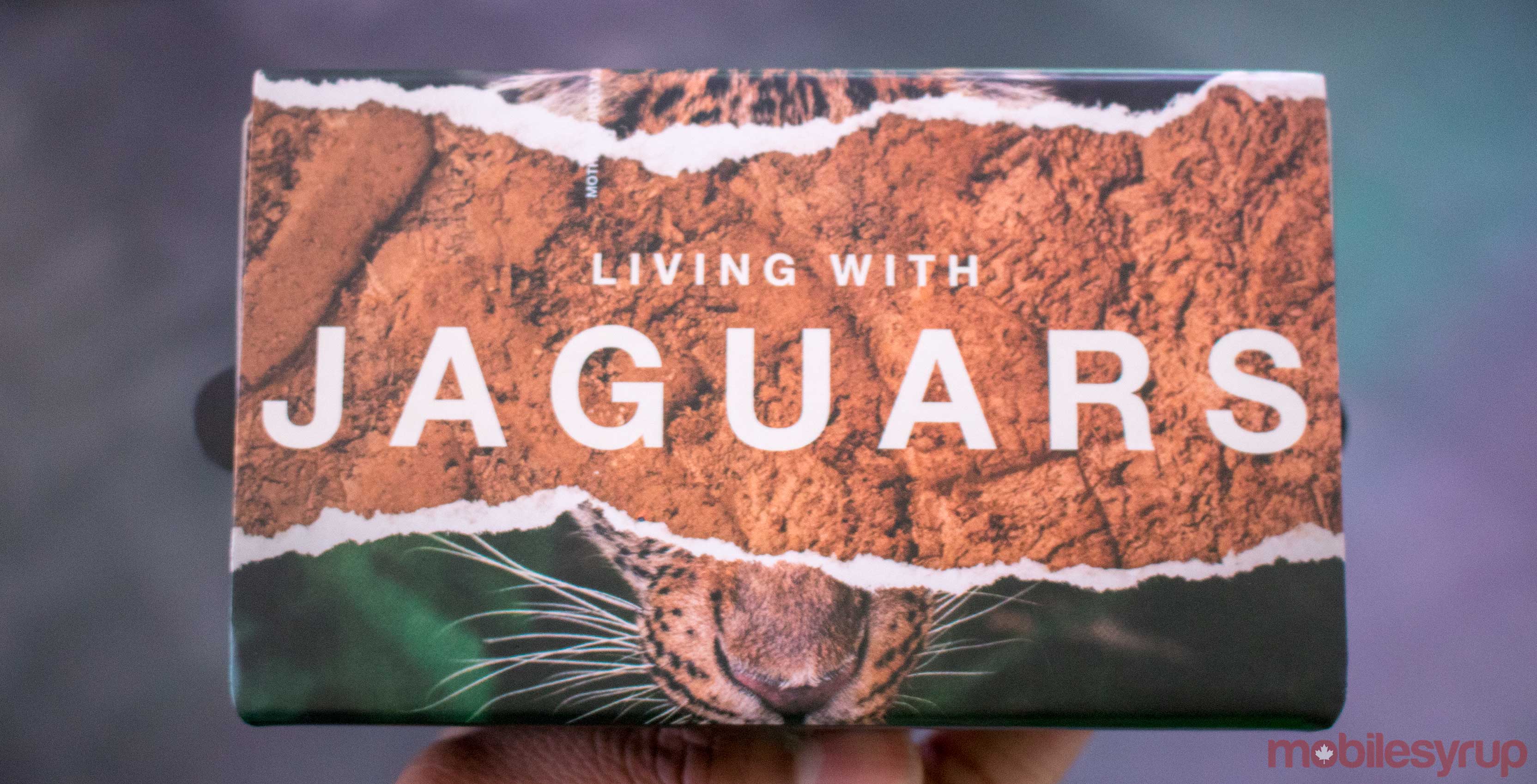 I’ve always really liked animal documentaries. At the age of five, I loved watching shows like Kratts’ Creatures and the Mutual of Omaha’s Animal Kingdom. However, I’ve never had an experience like Living With Jaguars, an interactive 360-degree virtual reality documentary.

Living with Jaguar is a documentary presented by Motherboard, Vice’s tech-focused publication. It looks at the lives of jaguars living in Brazil’s Pantanal region. The documentary examines the difficult relationship between ranchers and jaguars. Jaguars prey on the cattle of ranchers and in turn, ranchers kill the jaguars to protect their cattle.

The experience I tested out used an Oculus Rift with Touch controllers, allowing me to pick up items and interact with them. In order to pick up an item, you first need to reach forward to get as close to it as possible. Picking up an item usually resulted in some sort of audio and visual interaction, like moving a canister of bug spray around, revealing a video of a man covered in mosquitoes.

You’re able to select from the six different virtual rooms, each with their own theme — such as laboratory or rancher rooms — and choose from a number of videos located inside each of them.

The idea behind each room scale is that it allows you to view the experience from different perspectives, according to Linda Branston, executive producer on the project. That’s why one of the rooms you’re able to enter allows you to interact with a skull or a magnifying glass, while another room allows you to use a rancher’s whip.

Watching the video in virtual reality allowed a jaguar to sneak up on me. While looking forward towards Allison Devlin, one of the researchers featured in the documentary, turning to the right revealed a jaguar making its way toward me. I personally enjoyed that experience and couldn’t stop myself from continually looking around to make sure I got the full picture.

Anyone with a Google cardboard can access the film quite easily, too. Just search for the video in YouTube’s app. The experience’s interactive features can be unlocked by using an Oculus Rift with Touch controllers or the HTC Vive.

The thought behind the Jaguar experience came directly from Derek Mead, Vice Media’s executive editor. Mead has a background in zoology, which led him to think of a jaguar experience after partnering with the NGO Panthera, according to Nina Sudra, one of the executive producers for the project. Panthera is an organization that works on the conservation of endangered big cats.

“Ideally we’d love for people to experience it interactively, but for us it’s just about eliminating the barrier of experiencing VR,” said Nina Sudra. 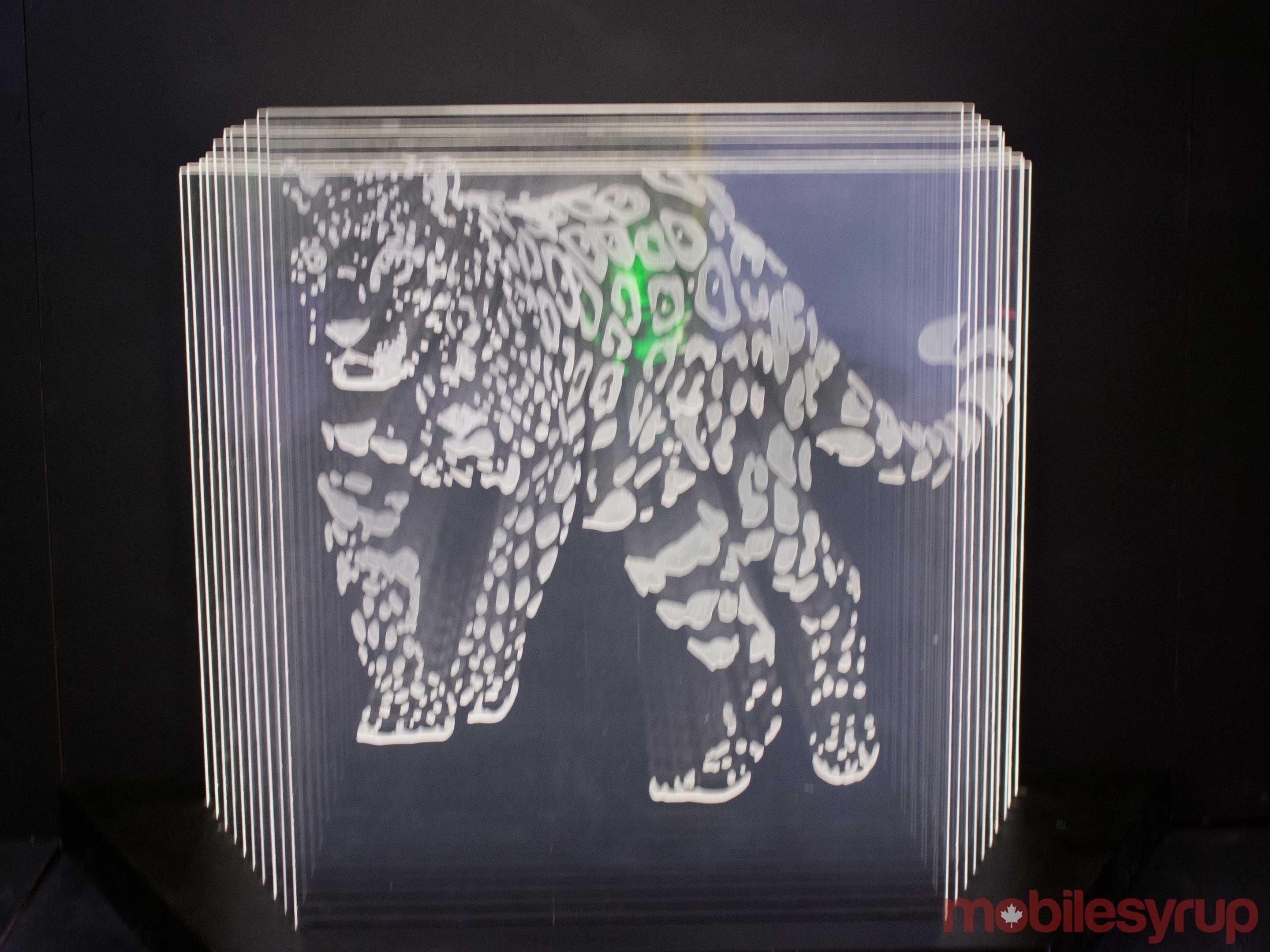 From start to finish, Living with Jaguars took about two years to complete, according to Branston. She says the experience was created over ten days in Brazil, with interviews occurring afterwards.