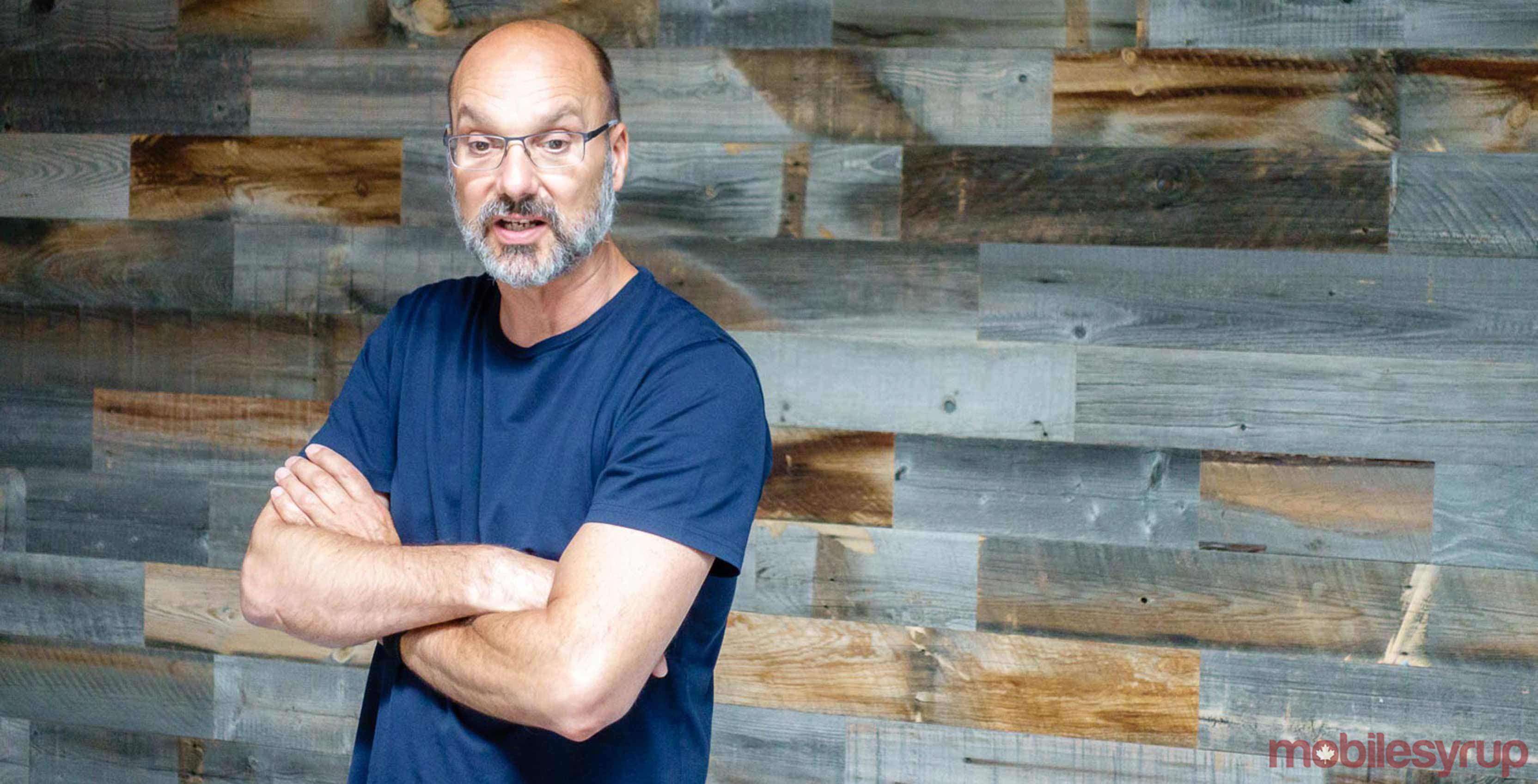 Android creator Andy Rubin has taken a leave of absence from Essential following a report that sheds new light on his time at Google.

Published by The Information, the report alleges that Rubin left Google shortly after an internal investigation found that he had maintained an “inappropriate relationship” with a woman who had worked under him while he was the head of the company’s Android division.

According to The Verge, company policy at Google requires that any employees engaged in a personal relationship with one another must disclose their relationship to the company if they work in the same department so that one of them can be reassigned. After the woman filed a complaint, Google’s human resources department is said to have concluded “Rubin’s behaviour was improper and showed bad judgment.”

Details of the complaint, however, were not published by The Information.

In a statement issued to The Information, a spokesperson for Rubin denied the implication that the executive left Google due to any investigation.

Rubin is said to have told Essential employees on Monday he was taking a leave of absence for “personal reasons.”

MobileSyrup has reached out to Essential for comment. We’ll update this article when we hear back from the company.

For the 100-plus team at Essential, the timing of Rubin’s leave of absence couldn’t have come at a worse time. Recent price discounts suggest the company’s first smartphone was a flop with consumers.