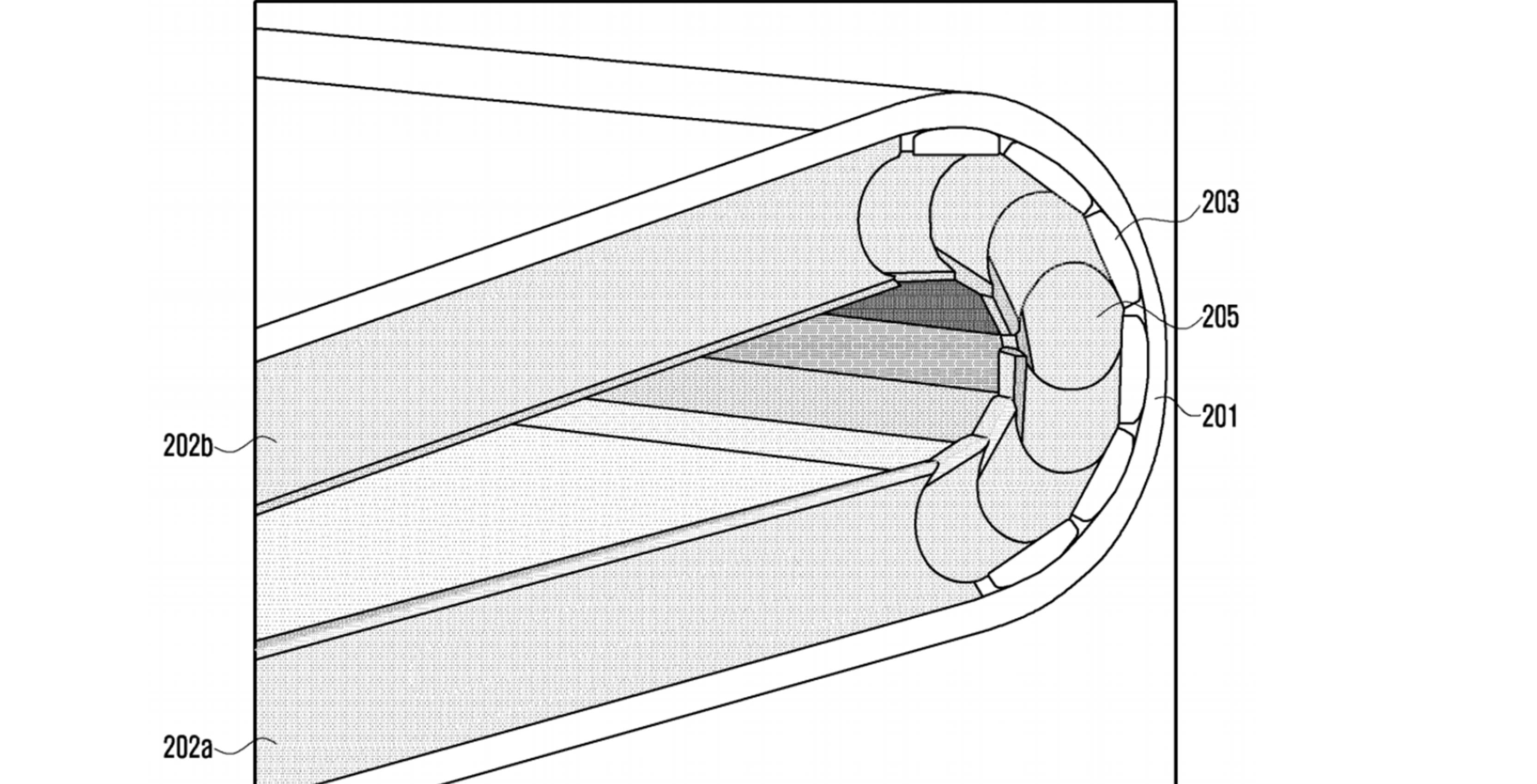 After years of continuous rumours, patent filings, grandiose statements and timelines, at this point, it would be nice if Samsung went ahead and finally commercially released a foldable smartphone.

In this particular instance, the patent for a foldable smartphone was submitted by Samsung to the Korean Intellectual Property Office earlier this week, with the filing originally being spotted by LetsGoDigital. 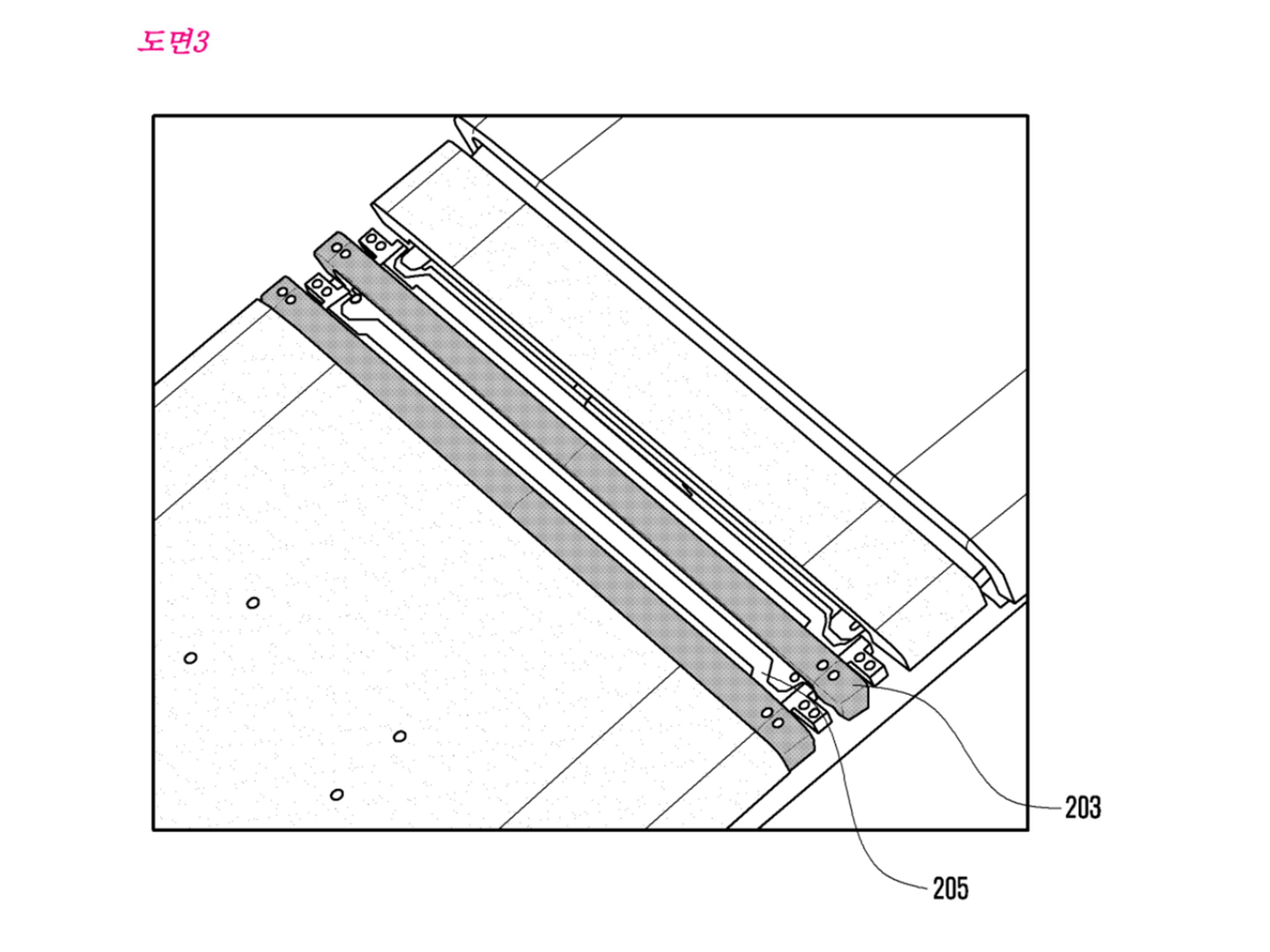 The title of the patent reads, ‘flexible election device’ and shows off a clamshell design that features a somewhat bulky hinge that’s similar to the SurfaceBook’s design.

The phone seems to feature two displays, rather than a single foldable screen. The patent does share similarities with one that was filed last November though, so it’s possible that the display may fold down the middle in some way. 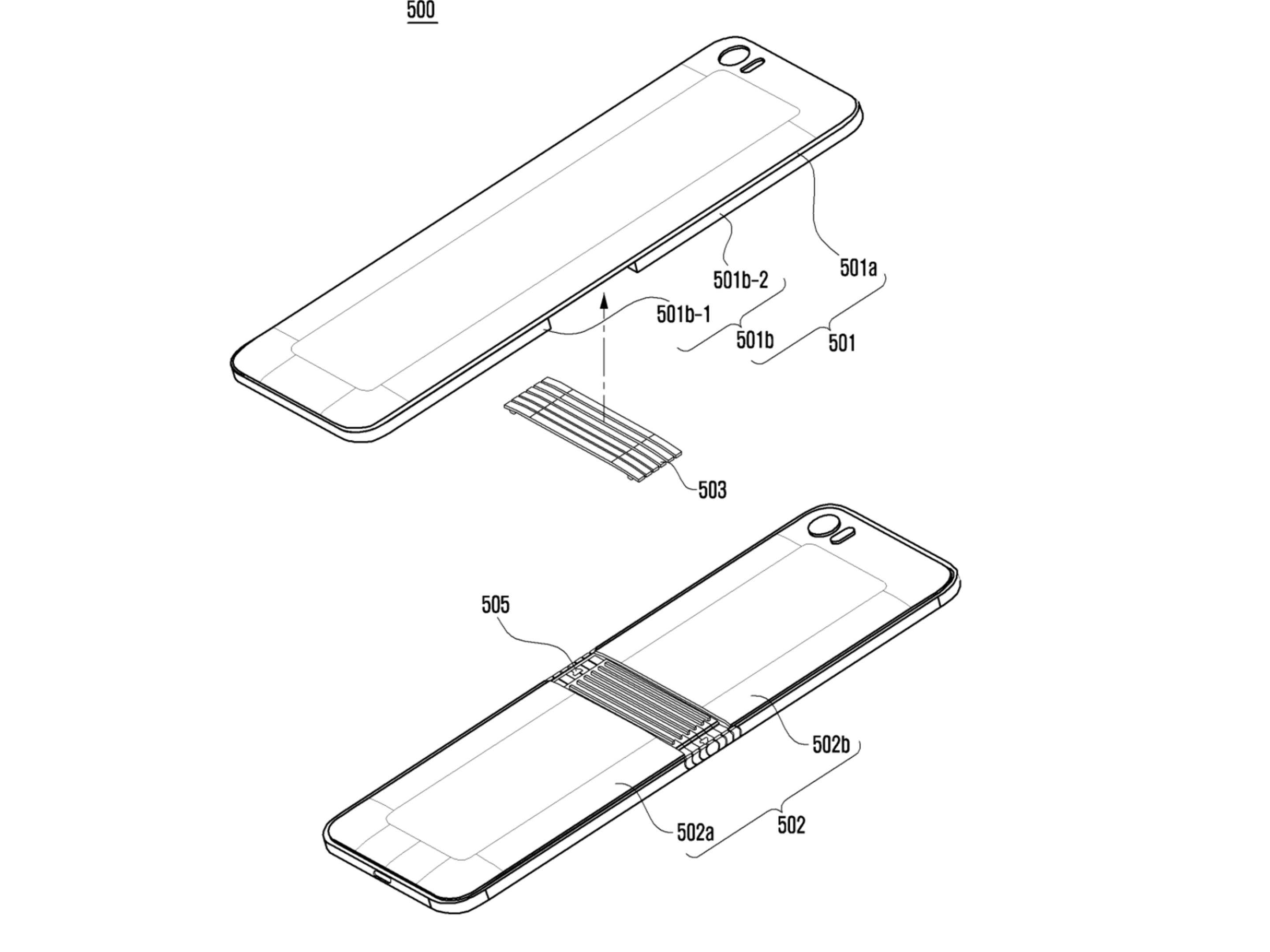 In some ways, the screen is actually reminiscent of a bulky classic flip smartphone, though it’s unclear if the display is located on the front or the back of the device; the patent doesn’t reveal many details.

Earlier this month ZTE revealed a device with two displays linked via a hinge called the ZTE Axon M, a somewhat wacky looking dual-display smartphone, though the device likely won’t ever make its way to Canada.