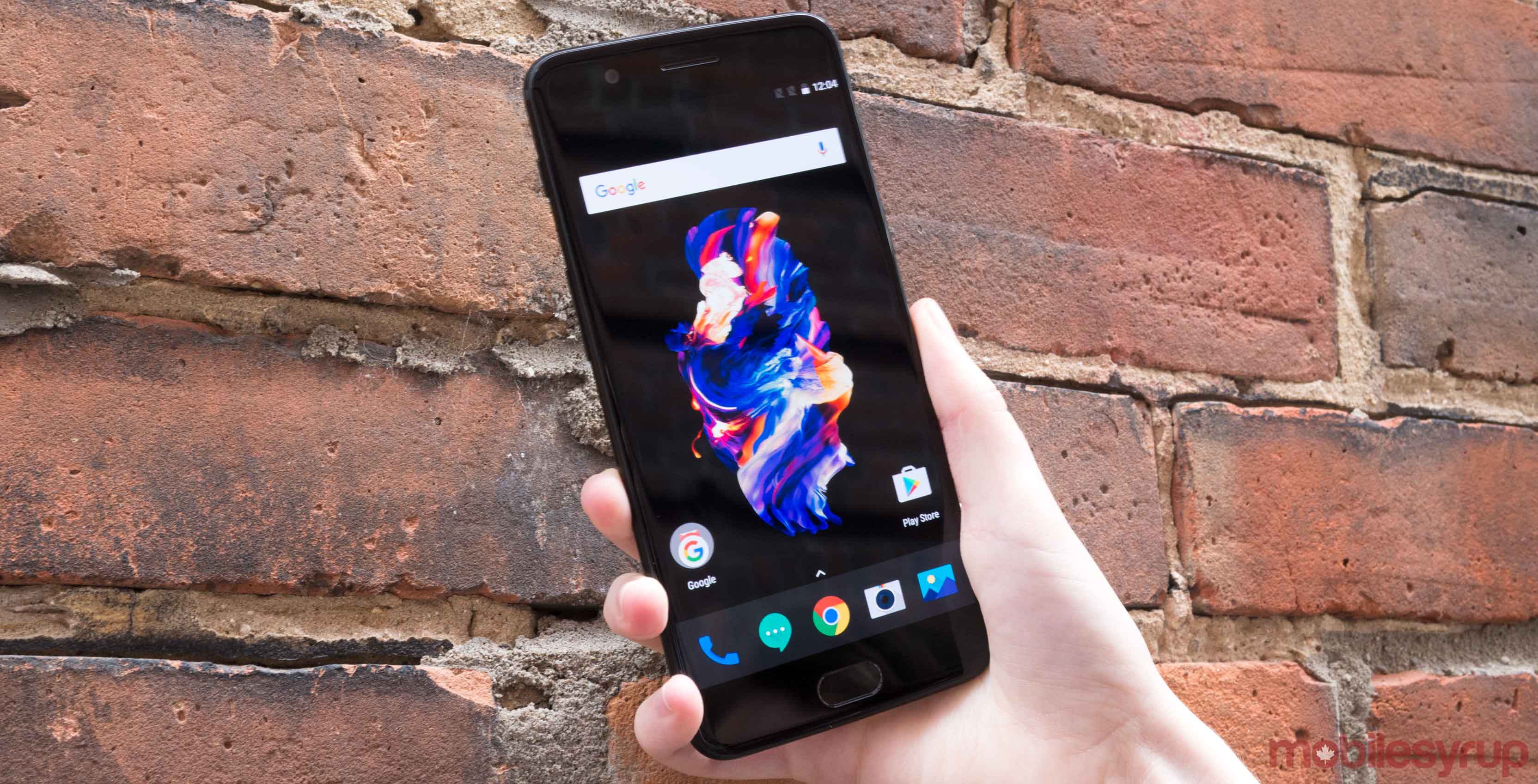 With rumours flooding in about OnePlus’ next smartphone, many are curious if the leaks surrounding the device are actually accurate.

Past leaks revealed that the OnePlus 5T will not be coming this November and that the next device from the manufacturer will be the OnePlus 6 next year.

Now, the often-reliable leaker Evan Blass has revealed information indicating that a OnePlus device could launch this November. Blass doesn’t specifically call the device the OnePlus 5T, though.

I take this back. Just heard from someone I consider reliable that they are indeed working on an 18:9 model for end of November release. https://t.co/8pc7Z51Xli

Blass says that a reliable source has indicated to him that OnePlus’ next smartphone will feature a 18:9 aspect ratio and that the device will be “released” in a time frame towards the end of November, after November 20th to be exact.

The next OnePlus 5 phone — which is rumoured to be called the OnePlus 5T — is expected to feature a 6-inch display with a 2160 x 1080 pixel resolution screen and a dual rear camera setup with two 20-megapixel rear camera sensors, according to the most recent AnTuTu benchmarks, discovered by GizChina.

Additionally, the device will come equipped with Qualcomm’s Snapdragon 835, feature an Adreno 540 GPU, and include 8GB of RAM and 128GB of internal storage.

It’s also predicted that November’s OnePlus phone will have a slightly larger battery when compared to its predecessor.

If Blass is correct and OnePlus does release its next handset by after November 20th, we should be expect to see an unveiling of the new device sometime very soon.