It looks like the OnePlus 5T, the successor to the OnePlus 5, may be real after all, with recent rumours pointing towards OnePlus releasing the smartphone sometime later this year.

Official-looking images of the OnePlus 5T appeared online on Sunday. The photos showcase the phone’s six-inch display and 18:9 aspect ratio. While they look authentic, “@Jacky_Tech,” the Twitter account that shared the images, doesn’t have a history of being reliable. The account was created earlier this month and only has 10 tweets to its name. So as per usual, take them with a grain of salt.

Other images from the Chinese social media website Weibo show off the OnePlus 5T with slim bezels, and a rear-facing fingerprint sensor below the camera module. 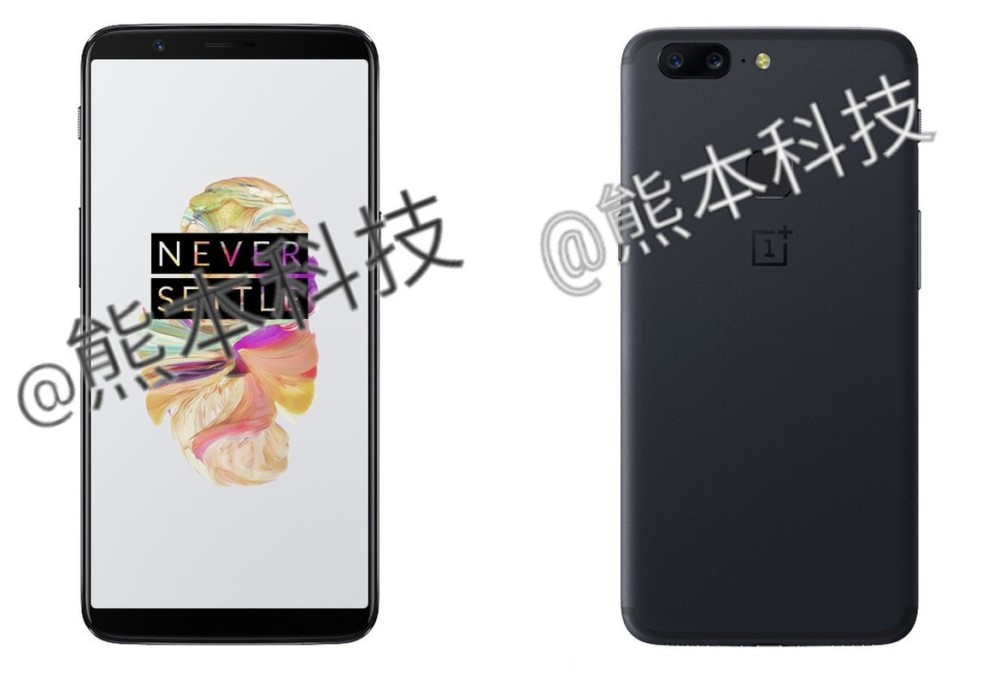 Other leaks point to OnePlus not unveiling a “5T” model and instead releasing a OnePlus 6 next year, with an earlier release date than usual, as the company is waiting for Qualcomm’s newest chipset offering.

If the former is true, OnePlus is predicted to to reveal the 5T in November, which is the same month the company revealed the 3T last year.