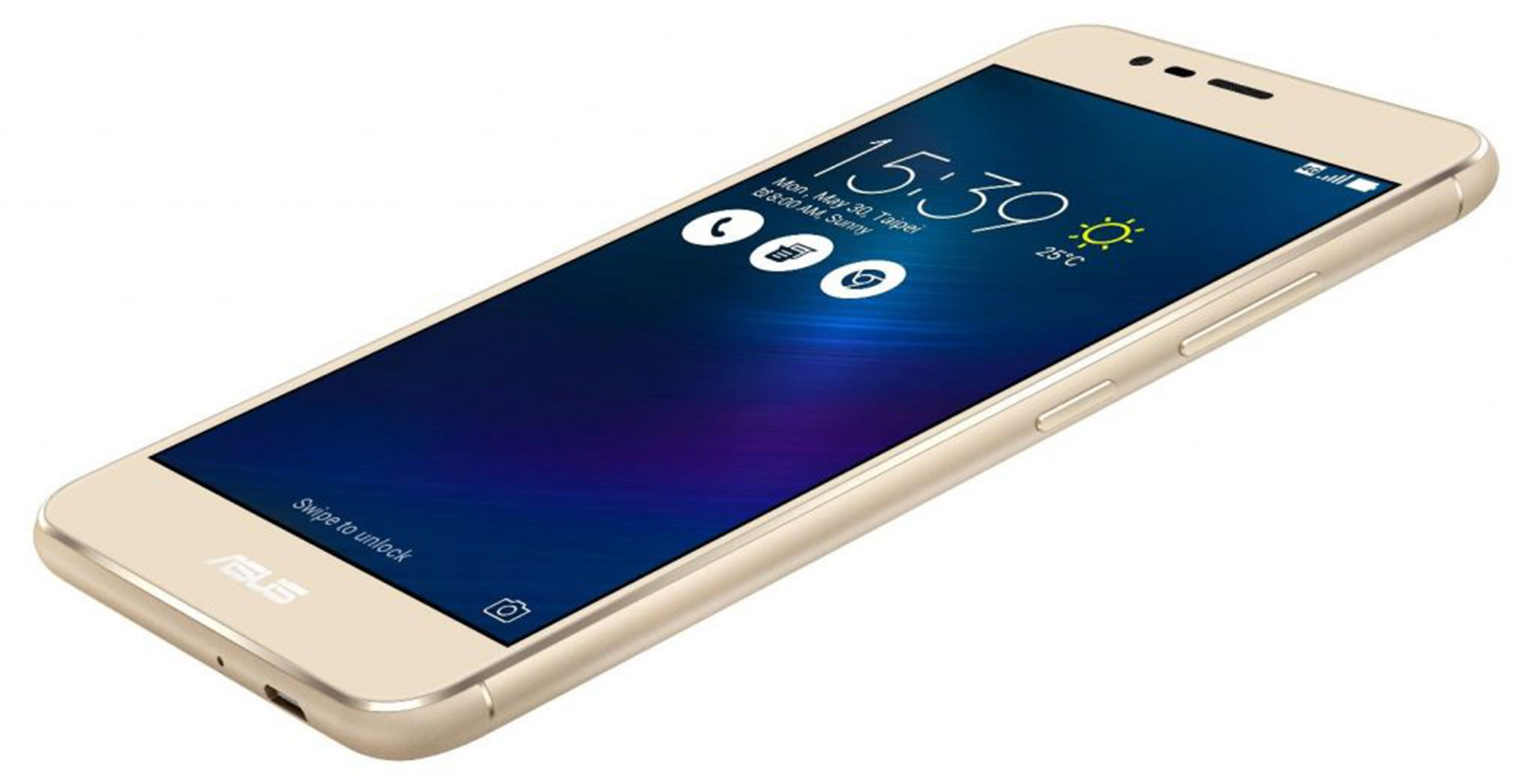 News of the issue started to spread late last week when ZenFone 3 Laser users took to Twitter and support forums to say they’ve been unable to use their smartphone to contact emergency services.

Telus and sub-brand Public Mobile have since issued an SMS alert to customers, warning them may not be able to contact 911 if their smartphone is a ZenFone 3 Laser.

In a statement issued to MobileSyrup, Asus says it is investigating the issue.

“On July 6th, 2017 we were made aware that there had been a reported case of a ZenFone 3 Laser device in Canada being unable to complete an emergency 911 call,” said an Asus spokesperson over email. 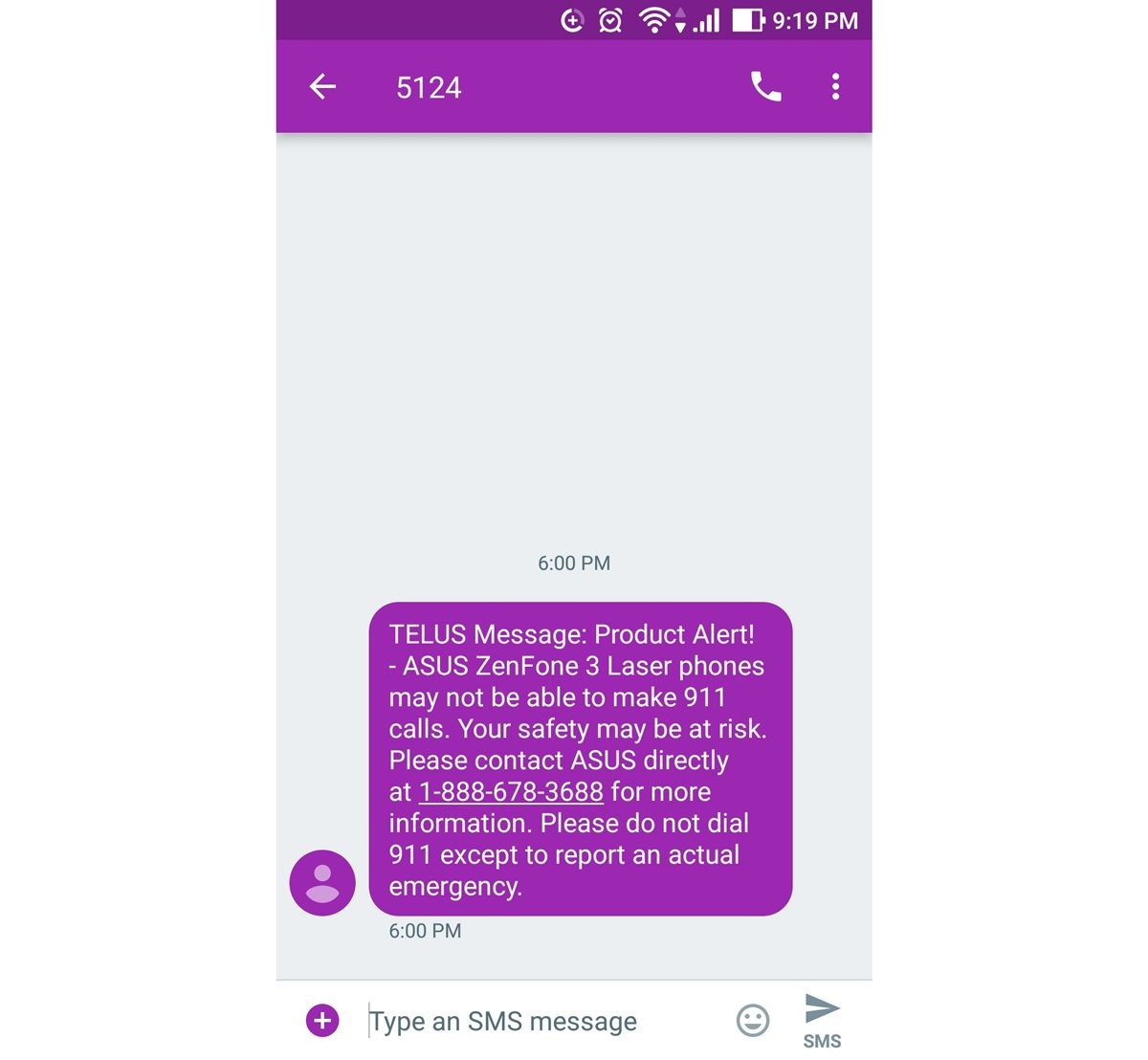 “Our customer’s safety is our number one priority and we want them to rest assured that we have taken immediate action to investigate this matter. Our team has been working nonstop with all parties involved, to investigate the cause and to determine a solution.”

The spokesperson went on to say that ZenFone 3 Laser users should look up the emergency 10-digit direct number of their local police division, fire department or hospital and keep it saved to their smartphone until the company issues a formal fix. According to the company, it has not had reports of the ZenFone 3 Laser being unable to dial 911 in any other country apart from Canada. The company has not yet issued a recall of the device.

Asus did not disclose the cause of the problem. However, it’s likely the issue is software related. The company issued its most recent ZenFone 3 Laser update in June when it updated the device to Android 7.1.1. It’s possible the update broke the phone’s basic and enhanced 911 compliance capabilities.

Asus has promised to provide more information on the situation when details become available.

We’ll update this article once we hear back from the company. In the meantime, if you have a friend or family member that owns a ZenFone 3 Laser, make sure to tell them about the 911 bug.

Update 13/07/2017: Asus says it has discovered the source of the 911 bug. According to the company, the issue only occurs on ZenFone 3 Laser and ZenFone Deluxe 5.5 units running an older version of Android 7.0. The company advises users update their phone to 7.1.1 as soon as possible.

As a precaution, the company is asking all ZenFone 3 Laser and ZenFone Deluxe 5.5 owners to navigate to the ‘About’ section of their phone’s Settings menu to check if their phone is on 7.1.1. If it isn’t, navigate to “System update” and “Check Update” to manually install 7.1.1.