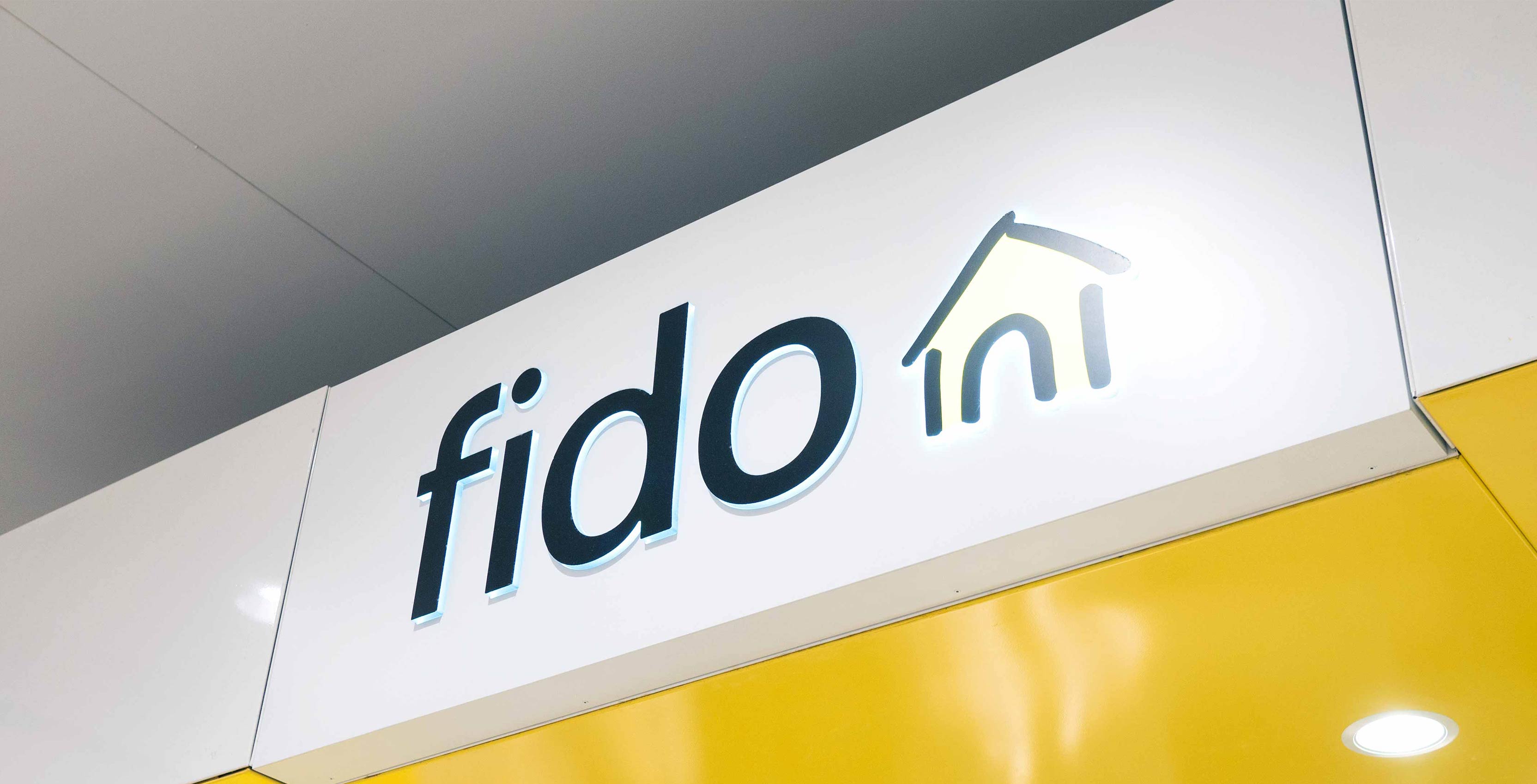 Fido has launched a new feature today that allows Pulse plan customers to use five free hours of data per month.

‘Data Bytes’ works through the Fido My Account app and provides customers with one hour of data, five times per month. It can be activated through a button in the app or by shaking the phone while the app is open. Once activated, it cannot be paused or saved for later, and when time runs out a notification will pop up, alerting customers that they’re shifting back to their own data bucket.

“Data is how our customers stay connected to what matters to them and we’re giving them access to more data for those moments they need it most,” said Dirk Woessner, president of consumer business at Fido’s parent company Rogers, in a press statement.

“With an extra 5 [sic] free hours of data every month, Fido Pulse plan customers are getting even more value and flexibility with their plans and access to a new feature that they can’t get anywhere else in Canada.”

The new feature is a bold move by the Rogers sub-brand and has the potential to spark similar change at Koodo and Virgin Mobile, which tend to compete with one another on pricing and features.

By treating the data used during those five hours equally regardless of nature or source, the addition falls in-line with the most important criterion set out in the differential pricing guidelines recently mandated by the Canadian Radio-television and Telecommunications Commission (CRTC).

The fact that only Pulse plan customers receive the feature could still be a potential consideration for the Commission — however, the decision states that such criteria is of secondary importance after the agnostic treatment of data.

Rogers, which approved of the differential pricing decision, told MobileSyrup in a written statement that it believes the feature is fully compliant, and notes net neutrality remains a strong focus for the company.

“We think it’s important that all forms of content on the internet are treated equally, and this feature is on side with the rules. We stand behind net neutrality because it’s good for consumers and for open and fair access to the internet.”