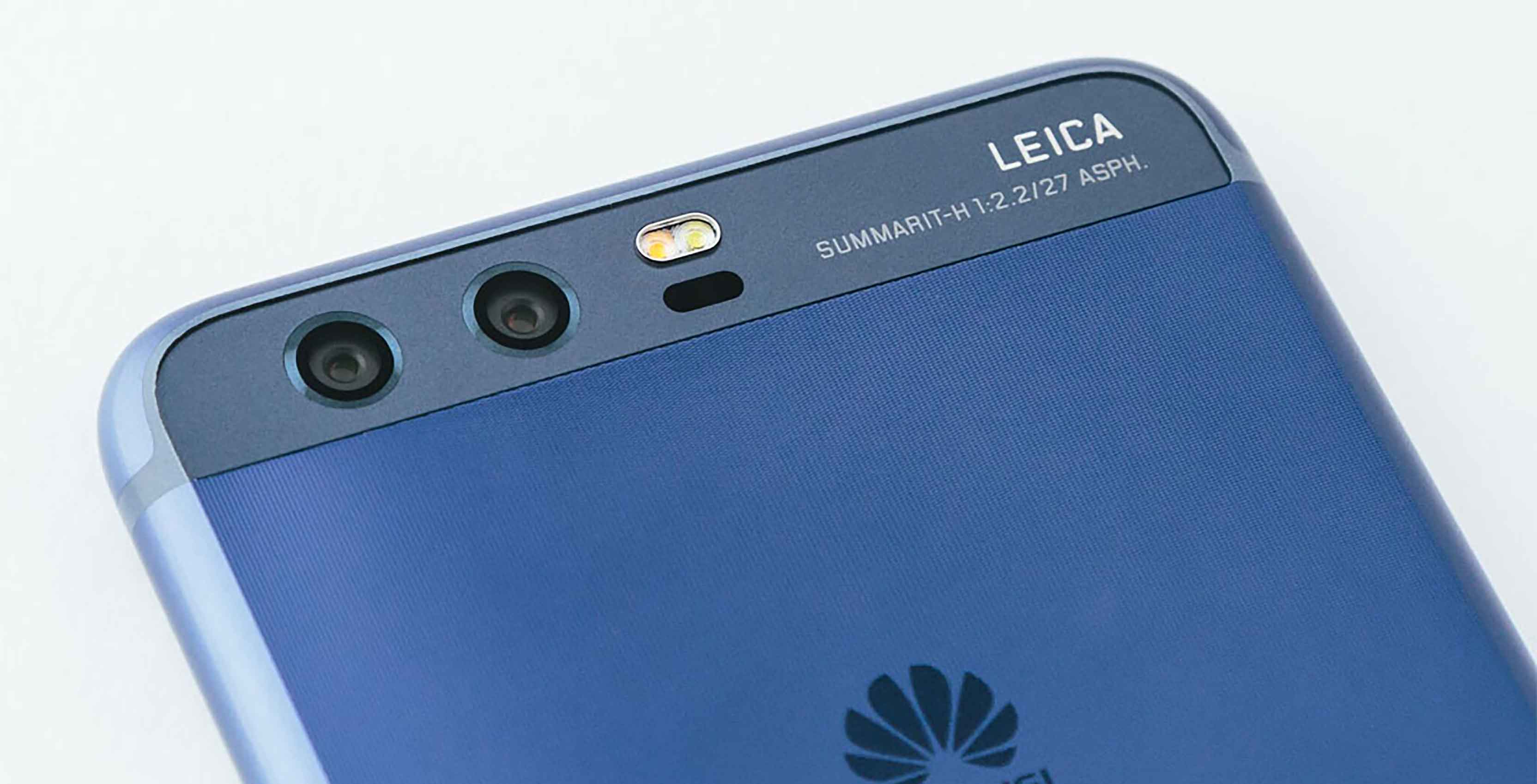 Huawei has confirmed that its P10 and P10 Plus smartphones will launch in Canada on June 6th.

A general Spring release was all that was previously confirmed. This is the first time one of the company’s flagship devices has come to the Canadian market. Huawei’s mid-range Nova Plus phone was released in Canada in December of last year.

The 5.1-inch P10 will be available through Rogers, Fido, Bell and Videotron. The 5.5-inch P10 Plus, as well as blue and gold colours for both phones, will be offered exclusively through Rogers.

Key features of the phone include:

“We are excited to be working with Rogers, Bell and Videotron in bringing these fantastic new smartphones to Canada. This is a huge step forward in positioning HUAWEI in the Canadian device market,” said Felix Li, president of Huawei Devices Canada, in a statement sent to MobileSyrup. “Our new P10 line weaves together the exceptional imaging capabilities of Leica with our stand-out design and hardware innovations to bring users a powerful mobile experience.”

For more information on the P10 and P10 Plus, check out MobileSyrup‘s interview with Huawei Canada.

The carrier has also told MobileSyrup that its “stores are making demos of these devices” to try them out before making a purchase.

MobileSyrup has reached out to Videotron for information on P10 Plus pre-orders, to see when demos will arrive in stores and if they’ll be available in all locations, or just specific ones. The story will be updated once a response has been received.

Update 3 – 05/28/17: Videotron has confirmed to MobileSyrup that it is taking pre-orders of the P10 in-store and online. Demos for the phone, meanwhile, are now available in all locations.