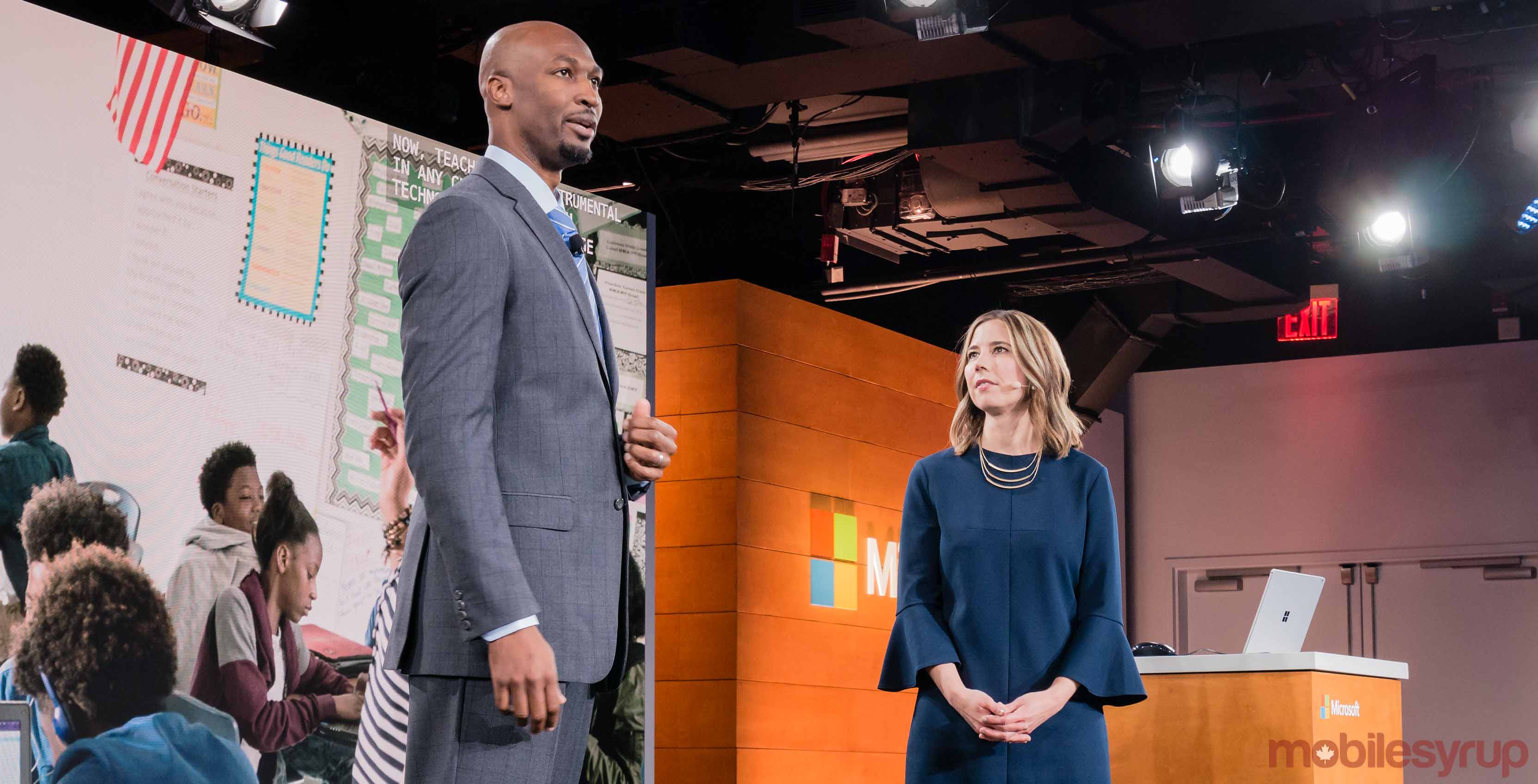 When Microsoft announced Teams late last year, CEO Satya Nadella positioned the collaborative chat app as the perfect compliment to the modern workplace. Now, at its spring education event, the company positioned the app as an integral and exciting part of the modern classroom.

To that end, the company announced Classroom Experiences, a new extension to Teams.

Like with the Teams app that’s available to enterprise users, tabs along the top of the app provide shortcuts that separate the interface into conversations, files, class notebook, assignments and quizzes. If those tabs aren’t sufficient, teachers can add additional ones, as well as edit them as needed, to suit the needs of their students.

Each conversation is recorded and archived, which allows students that miss a class to easily catch up. What’s more, if the teacher used an app like One Note to teach their lesson, students can replay the lesson in sequence to get a sense of their teacher’s thought process. Moreover, students can see changes in real-time, irrespective of they’re physically located at the time.

Classroom Experiences for Microsoft Teams is available starting today in private preview. According to Microsoft, Office 365 for Education, including Microsoft Teams, will become widely available later this summer.

5G to revolutionize the classroom with VR, AR and more