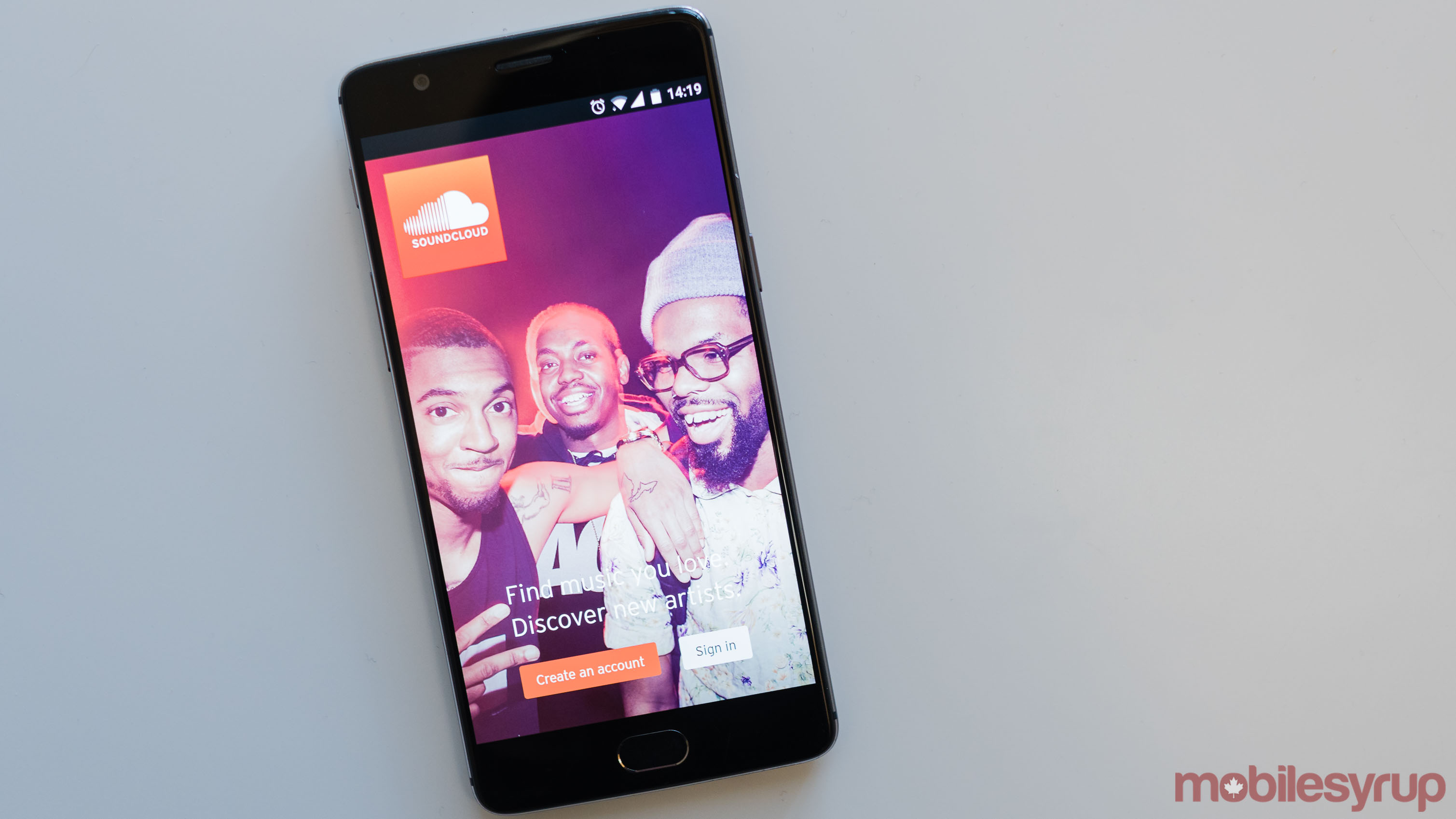 SoundCloud has become one of the first music-on-demand services to offer an ad-free music streaming subscription for half the price of most competitors.

At $6.99 CAD/month ($4.99 USD), SoundCloud’s bold move may be enough to turn YouTube users into paying customers. SoundCloud just recently introduced its premium subscription model at $13.99 CAD/month ($9.99 CAD), which is on par with other music streaming competitors like Spotify and Apple Music.

Currently, SoundCloud has approximately 175 million registered users on its platform. Since anyone is allowed to upload music to the platform, SoundCloud’s music library is much larger than that of other competitors, including Apple Music’s 30 million tracks.

SoundCloud said back in January that if it didn’t gain traction with its paid service, the company would run out of money. MobileSyrup previously reported that SoundCloud had been in talks with Spotify about a potential sale, but reports indicate that nothing went through.

Another service that took a similar approach when its financial circumstances looked bleak was Rdio, who introduced a $3.99/month pricing tier just months before selling its core assets to Pandora for $75 million.