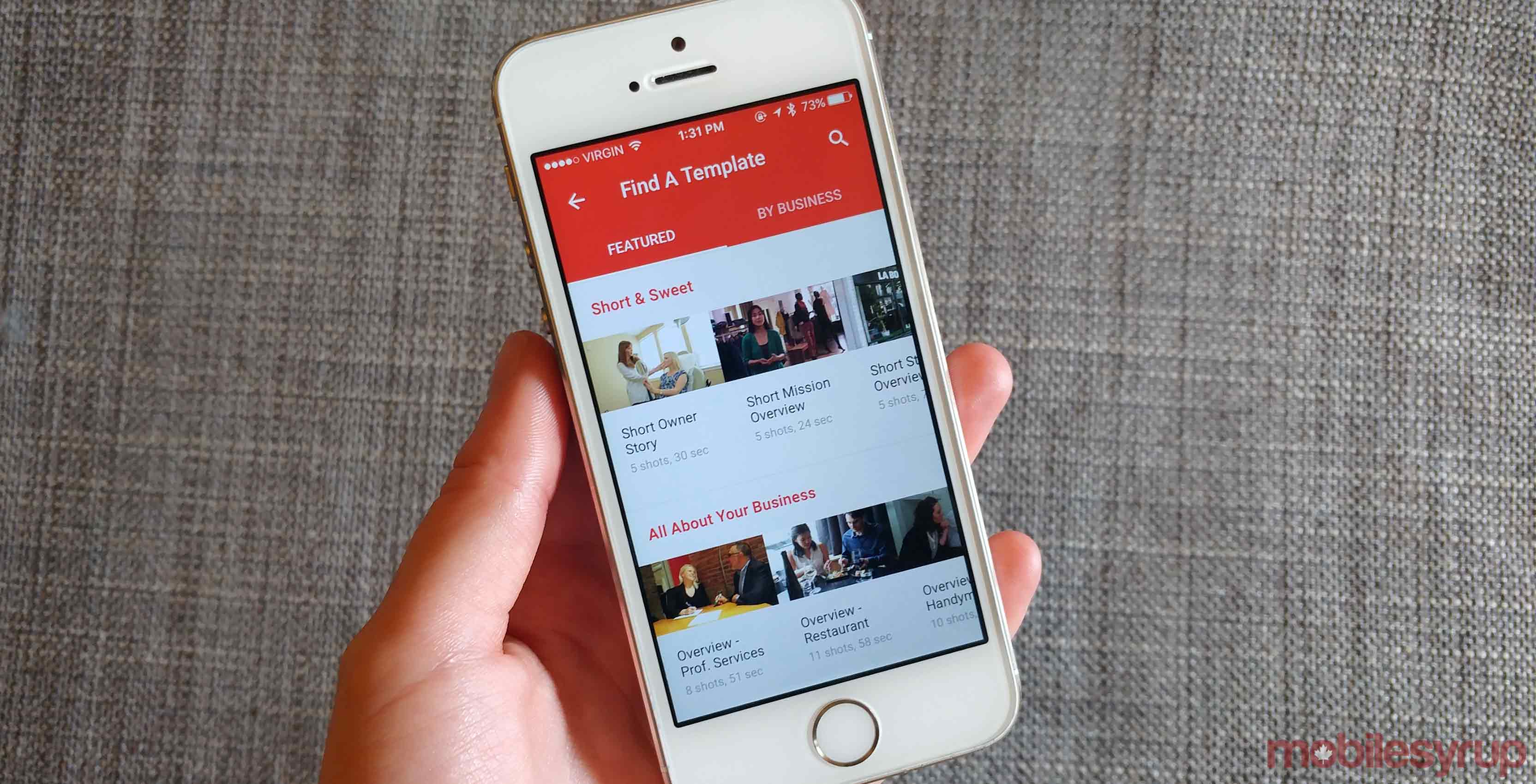 YouTube recently announced its own TV streaming service that will reportedly mix live streams of broadcast and cable television programming with the online video found on YouTube.

The service will exist as a standalone app that gives users to all four major cable channels — ABC, CBS, FOX and NBC — and a total of 35 cable channels for a fee of $35 per month.

The $35 fee covers six accounts, so each member of the family can personalize their recommendations to their taste, though users can watch up to three concurrent streams at a time.

The platform will be called YouTube TV, and though this represents an attempt to bridge the gap between cable television and streaming services, several big names are missing from the roster of available channels. Comedy Central, MTV, Turner Broadcasting, and Viacom are examples.

Over the last few years, billions of advertising dollars that were once dedicated to the television industry have  shifted to online video. As one of the biggest pioneers of online video, YouTube has largely benefitted from this shift.

No specific date was given for the launch, though the video giant did say it would roll out in major markets over the next few months.

It’s unclear whether the service will come to Canada at some point in the future, but it’s highly unlikely given the red tape surrounding international content licensing agreements.