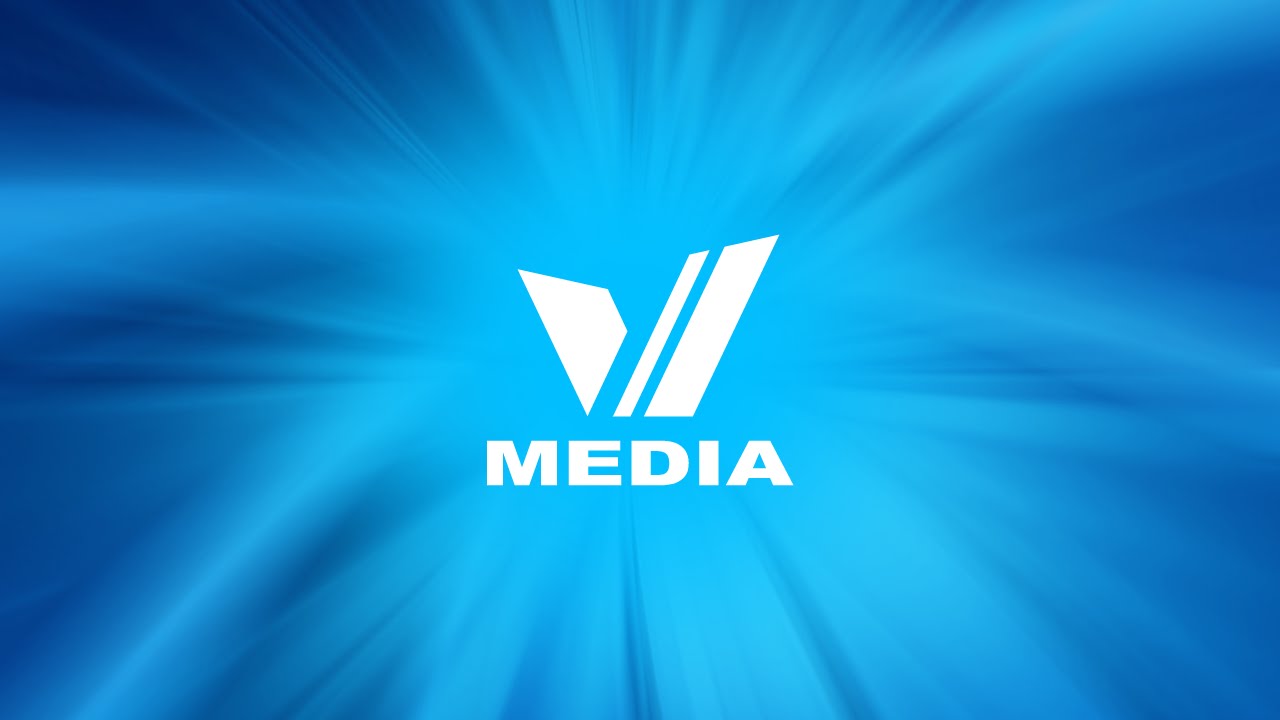 The Toronto-based third-party IPTV provider is offering a promo television packaging called TheSkinny, giving users access to a variety of television channels for free for the first six months, amounting to a total value of $110 CAD. There’s also no obligation to continue with the service after the free period is over.

The company’s other IPTV offerings are reduced by $17.95 per month, with the basic package, which now includes some of its speciality channel add-ons like TSN, YTV, E!, CTV, MuchMusic and CP24, are now available for $12 a month, for six months. The company’s 70 channel Premium Basic offering, which VMedia says is its most popular, featuring channels like Sportsnet, SportsnetOne, CNN, AMC A&E, NFL Network, MLB Network, Bravo and Discovery, is priced at $27, down from $44.95.

While VMedia’s television offerings are now more affordable, at least for a short period of time, they all require a VMedia internet subscription, including the company’s Roku app offering, which was originally available independently. This has allowed the company to add CTV channels to its package offerings once again following a legal dispute with Bell.

An Ontario court recently ruled in favour of Bell Media, which sent a cease and desist letter to the VMedia, threatening to take action if the company did not remove Bell channels, specifically CTV and CTV 2, from its service, when a subscriber is also not on one of VMedia’s internet plans. Bell claimed that VMedia’s use of those channels in its bundles is a clear “clear copyright violation.”

In response, VMedia argued that cable and satellite services are able to retransmit over-the-air signals. The CRTC, however, ruled that it does not consider VMedia’s platform a ‘retransmitter.’