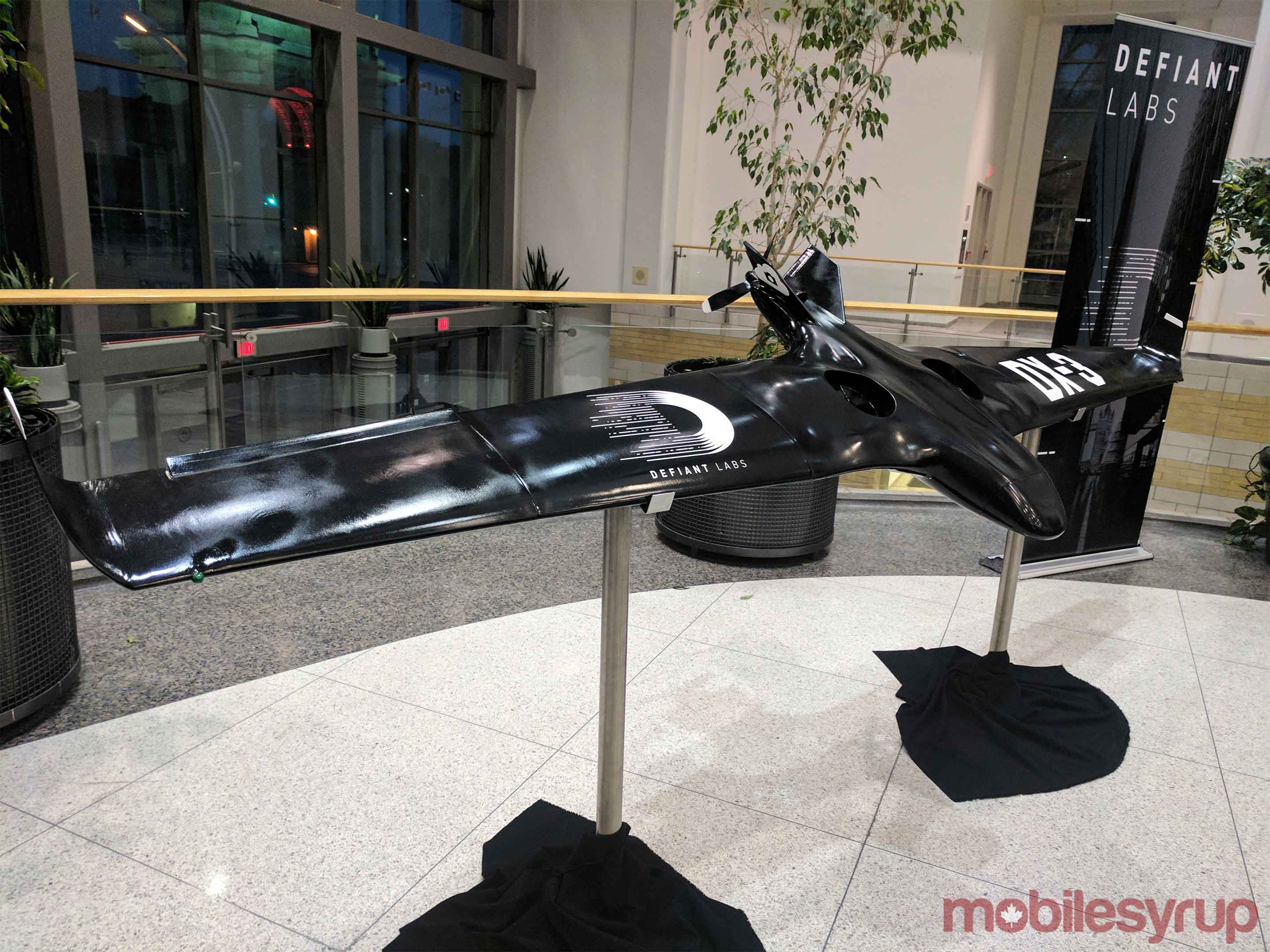 In an effort to improve ongoing drone regulation in Canada, Transport Canada is moving forward with a number of safety initiatives focused on unmanned aerial vehicles.

Those initiatives include launching a new online incident-reporting tool designed to keep Canadians safe from reckless drone use, as well as issuing new exemptions for non-recreational drone operators.

“In the past few years, the use of drones in Canada has increased tremendously and it’s a good time to be working with this industry. Transport Canada is taking a number of steps to improve safety and innovation in this sector, including engaging retailers so new drone users are aware of the rules from the start; introducing an efficient tool for Canadians to report safety issues; and helping drone users test new technology,” said Marc Garneau, Canadian federal Minister of Transport.

Transport Canada says that over the past year it has instituted a number of new regulations designed to make drone operation safer in Canada. For example, anyone who operates a drone in a “reckless of negligent manner, or violates restricted airspace,” including locations like airports, could face fines up to $25,000 and or a prison sentence.

The Department of Transportation claims that it has issued 4,298 Special Flight Operations Certificates (CFOC) in 2016 compared to 2,480 in 2015, resulting in an increase of 73 percent. Furthermore, if a drone operator does not follow the requirements of their SFOC, the regulatory body can issue fines up to $3,000 for an individual and $15,000 for a business.