Slack and Google to work together on integrations through strategic partnership 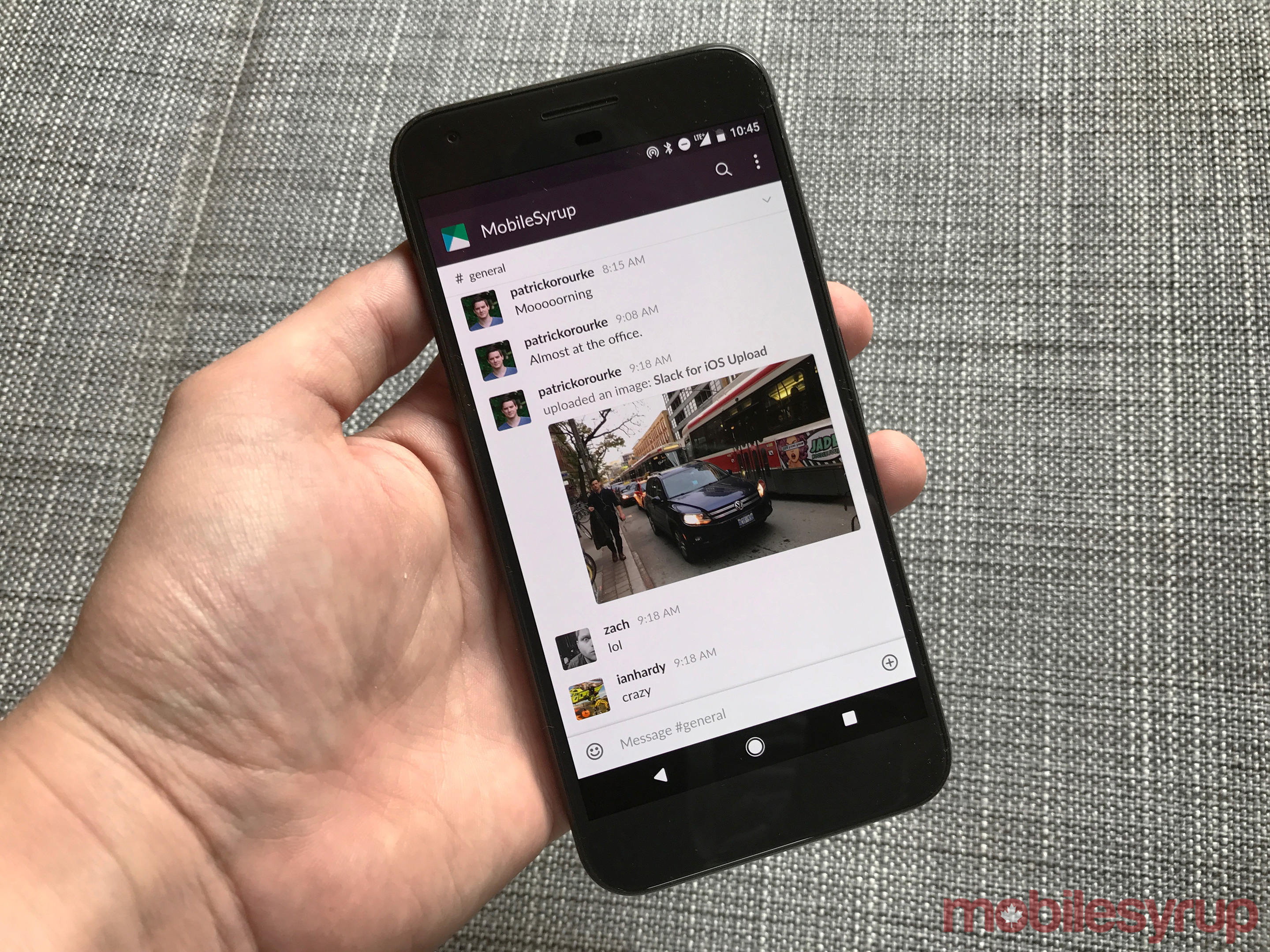 Slack has announced a strategic partnership with Google Cloud in an effort to facilitate deeper integrations with Google services on its platform.

According to a report from TechCrunch, the additions include new bots for notifications and support for Google’s recently launched Team Drives, document previews, and permissioning.

Google Drive is one of the most popular Slack integrations, with a Google Drive file imported into Slack 60,000 times a weekday. Slack will work with Google developers to build further integrations.

One of the new integrations include a Google Drive Bot that will post comments and requests for access into Slack, and Slack will allow users to preview Google Drive files within the platform. Slack will work with Google Team Drives, and files shared in Slack will automatically be uploaded to Team Drives.

The news comes at a time that Slack is facing increased competition from Facebook and Microsoft. Amid Microsoft’s announcement about its Slack competitor, Teams, Slack published a full-page open letter to Microsoft welcoming the competition.

The new Google integrations will be rolled out over the first half of 2017.