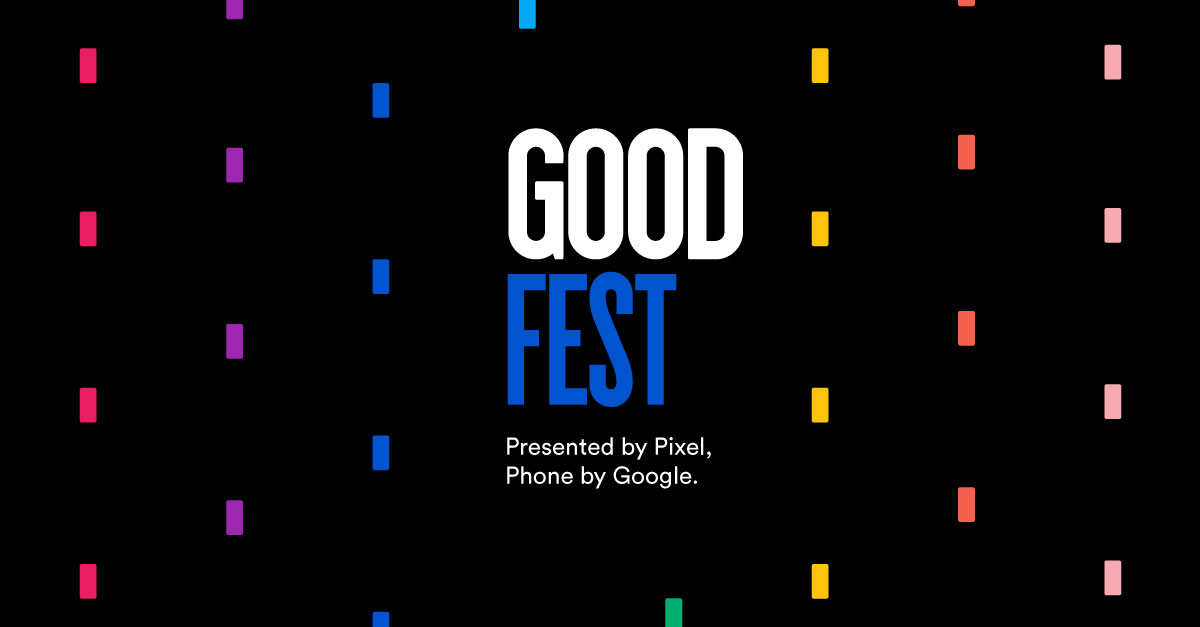 Following in the footsteps of Apple, which hosts its own Apple Music Festival, Google is now entering the live music scene with GoodFest, a series of concerts presented by Pixel in partnership with Good, a media company focused on social impact.

The festival is presenting five shows across five cities with proceeds going to five different charities, beginning with an NYC Glass Animals concert on November 29th raising funds for DonorsChoose, a crowdfunding resource for American teachers. Those interested in the concerts can purchase tickets to attend in real life or sign up for a reminder when the event begins to stream live on YouTube and Facebook. Not only that, but in the release announcing the festival, Good states that a GoodFest experience will be “filmed for virtual reality distribution on Google’s new VR headset Daydream.”

Google’s Pixel and Daydream VR headset were both unveiled at an October 14th product launch event. The Pixel is the company’s first ‘Phone by Google’-branded device, taking over from the company’s Nexus line and the Daydream View is a virtual reality viewing headset that requires the use of a mobile phone and retails for $99 CAD.