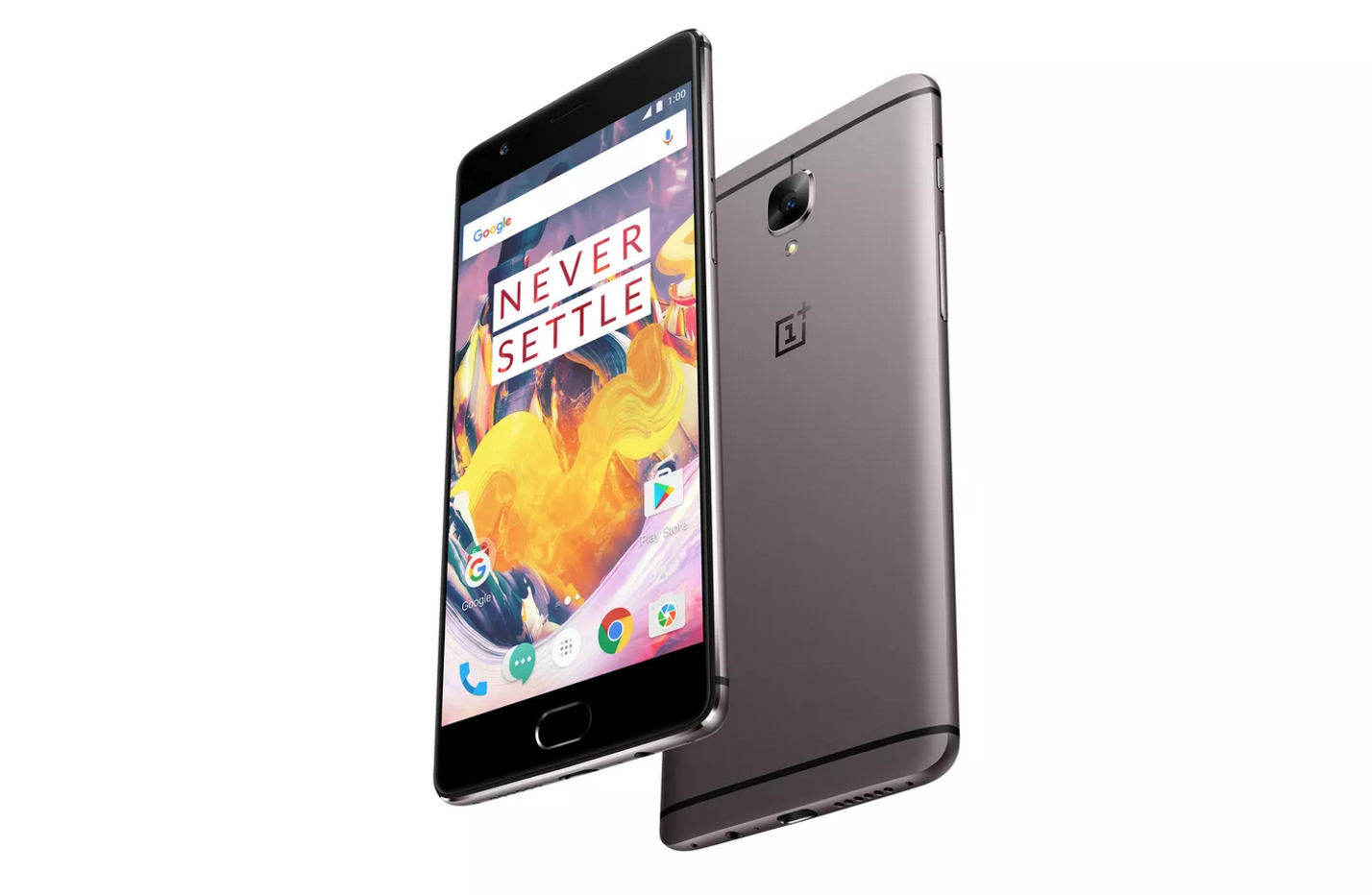 Essentially an upgraded version of the OnePlus 3, the 3T features the same exterior as the outgoing OnePlus 3. Minus a new ‘Gunmetal’ gray paint job and a more scratch-resistant glass coating on the back-facing camera, the two phones look identical from the exterior; they share the same physical dimensions and weight.

Where the 3T differentiates itself from its predecessor is with a faster Snapdragon 821 processor, higher capacity 3,400mAh battery and better 16-megapixel front-facing camera. For the sake of comparison, the OnePlus 3 featured a Snapdragon 820 processor, 3,000mAh battery and 8-megapixel front-facing camera. I should also note the OnePlus 3T’s Snapdragon 821 is clocked at 2.35GHz, making it faster than the 821 found in the Pixel and Pixel XL. Additionally, OnePlus has added a 128GB ROM option to the proceedings. The phone will ship with Android 6.0, though OnePlus it will update both the OnePlus 3 and 3T to Nougat before the end of the year.

Otherwise, from a hardware perspective, the 3T and OnePlus 3 are identical. Both feature 6GB of RAM and a 1080p Optic AMOLED display.

Update 11/15/16: MobileSyrup confirmed the Canadian price of the 128GB OnePlus 3T with the company. The story has been updated accordingly.