Samsung has reportedly halted production of the Galaxy Note 7 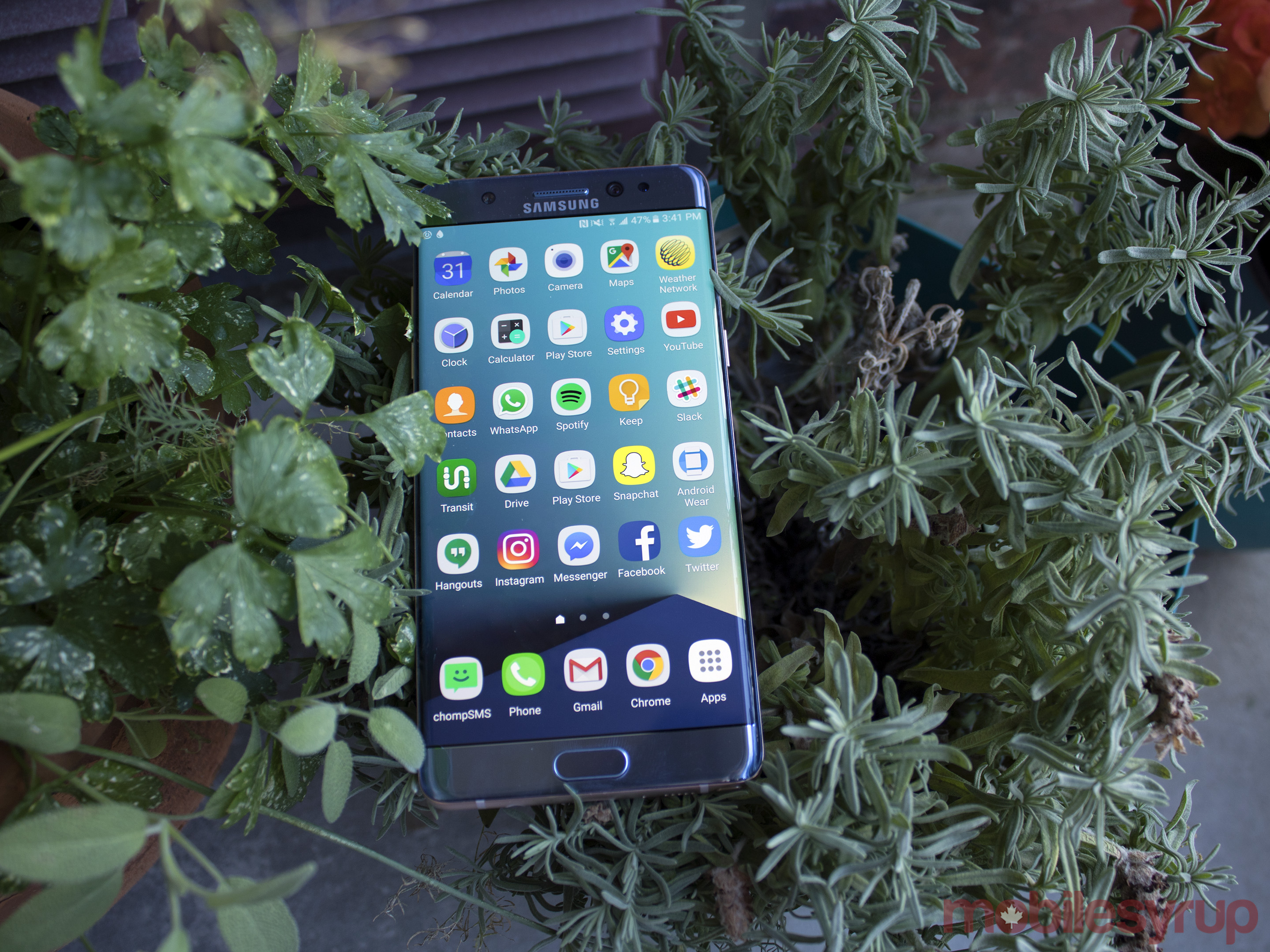 Samsung’s Note 7 nightmare may have just hit its climax.

“This measure includes a Samsung plant in Vietnam that is responsible for global shipments (of the Galaxy Note 7),” said the unnamed source.

The move comes after AT&T and T-Mobile halted sales of the Note 7 following five separate incidents of replacement units catching on fire in the U.S.

In addition, a memo from Telstra, an Australian telecom, obtained by The Verge seemingly corroborates that the Note 7 may soon be pulled from store shelves across the globe.

“Samsung has temporarily paused the supply of new Galaxy Note 7 smartphones following a reported incident in a replacement phone in the US. Samsung is confident in the replacement Note 7 and says they have no reason to believe it’s not safe. We’ll let you know the status of your replacement Note 7 as soon as we have more information,” says the memo obtained by The Verge.

We’re still waiting to see how Canadian carriers respond to the Note 7’s continuing problems. We’ll update this story once they issue a statement.

Update 10/10/16: According to a report in Reuters, Samsung has confirmed it has “adjusting shipment volumes” to conduct in-depth inspections and to improve quality control. No other details we released.