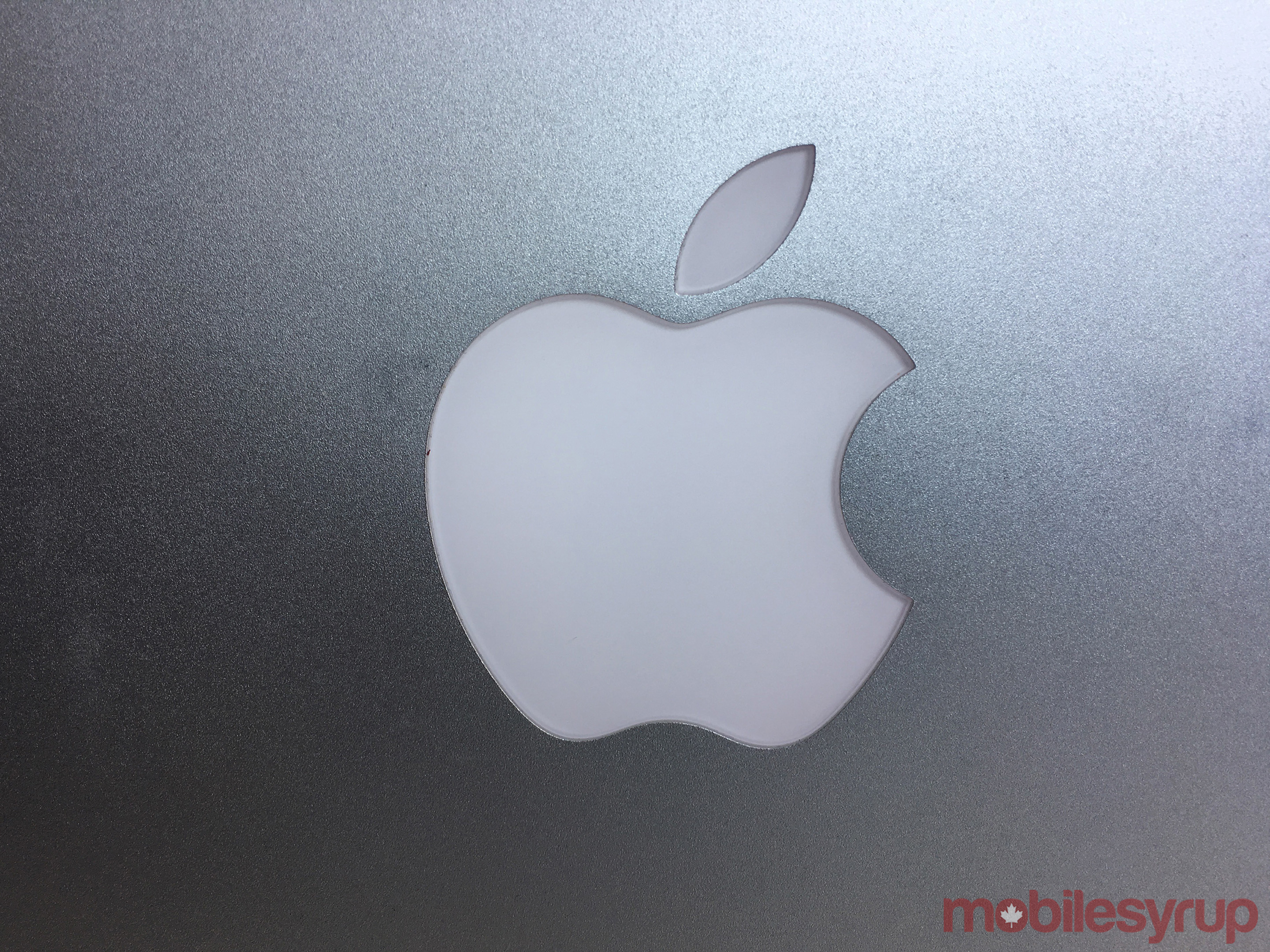 Apple is planning to unify its campus, bringing its internet services all under one roof, according to anonymous sources that spoke with Bloomberg.

All the teams run by Apple executive Eddy Cue — Siri, Maps, iCloud, Apple Pay, Apple News and parts of iTunes and Apple Music — are headed to Apple’s headquarters at 1 Infinite Loop in Cupertino, California. Currently, the offices for these services are spread around Cupertino and nearby city Sunnyvale in various office parks.

With the move, Apple reportedly hopes to improve its cloud services and make them more competitive with Google and Amazon’s offerings. The sources added that Apple is also moving towards its own hosting, with a potentially self-hosted photo storage system in the works, and a software code-named ‘Pie’ that would move the infrastructure of its services onto a single proprietary system. Currently, Apple’s cloud services are handled in part by Amazon and Google.

An Apple-hosted photo storage system could be a smart move for the company, considering Google took a jab at the company’s paid subscription method by offering free unlimited photo storage on its new flagship Pixel smartphone, which was revealed on October 4th.

Related: Samsung to buy AI company founded by the creators of Apple’s Siri