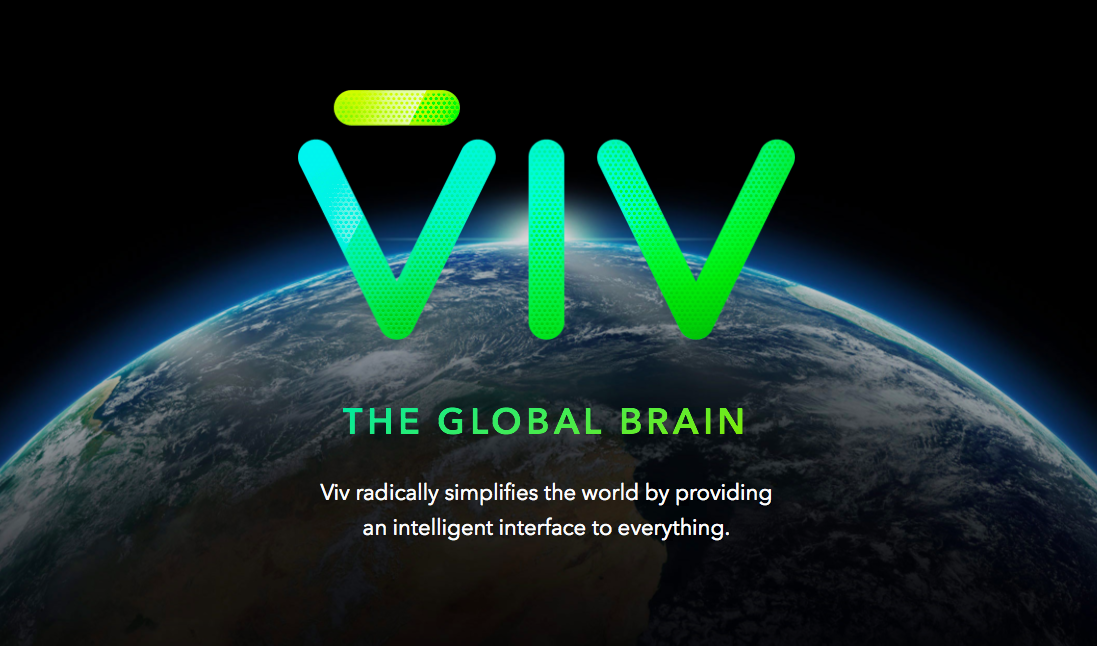 Viv Labs‘ AI is purportedly capable of learning, connecting multiple ideas in one command, and executing personal assistance tasks. It was first demonstrated at TechCrunch Disrupt NY in May 2016.

Samsung has not disclosed just how much the purchase will cost, and notes in its release that it is still subject to “customary closing conditions.”

The mobile phone giant states that the deal shows its commitment to virtual personal assistants, and is “part of the company’s broader vision to deliver an AI-based open ecosystem across all of its devices and services.”

Samsung also says that Viv will allow the company to produce “new service experiences” such as one that simplifies user interfaces, understands context and offers the most appropriate suggestions.

In many ways, Viv is a more complex version of Siri. The startup has stated its able to understand more complex questions and complete complicated tasks through its ability to generate and execute its own code. If this works in practice, the AI will be able to grow more intelligent as it is used, without much input and upkeep from developers — making it extremely scalable.

“Viv was built with both consumers and developers in mind. This dual focus is also what attracted us to Viv as an ideal candidate to integrate with Samsung home appliances, wearables and more, as the paradigm of how we interact with technology shifts to intelligent interfaces and voice control.”

The company confirmed to Recode that all 30 Viv team members would be joining Samsung.

Related: The creators of Siri are back at it again with a powerful new AI [Update]