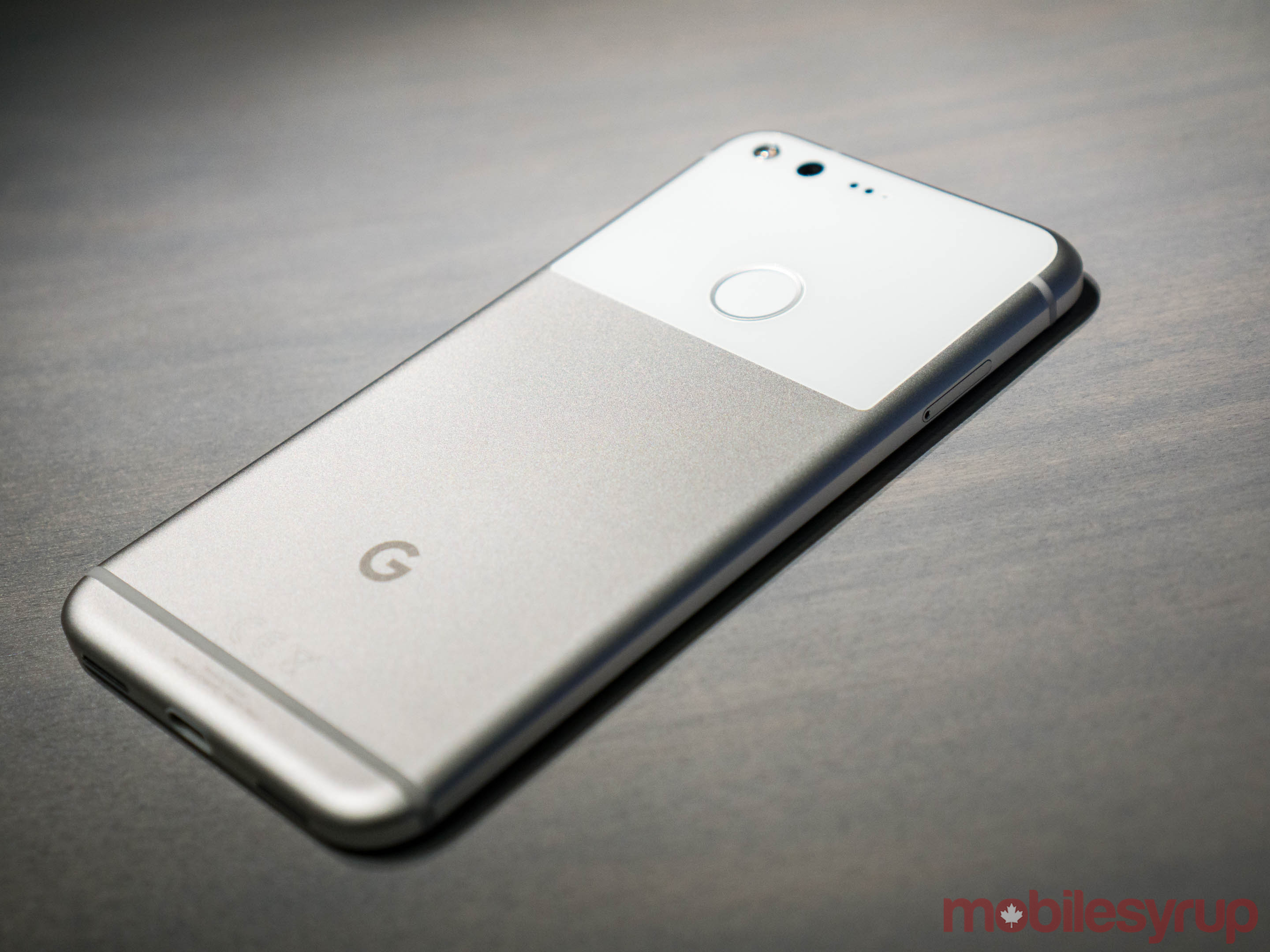 After several leaks courtesy of Canadian telecoms, Google has announced its newest premium smartphones: the Pixel and the plus-sized Pixel XL, both of which will ship with Android Nougat 7.1. 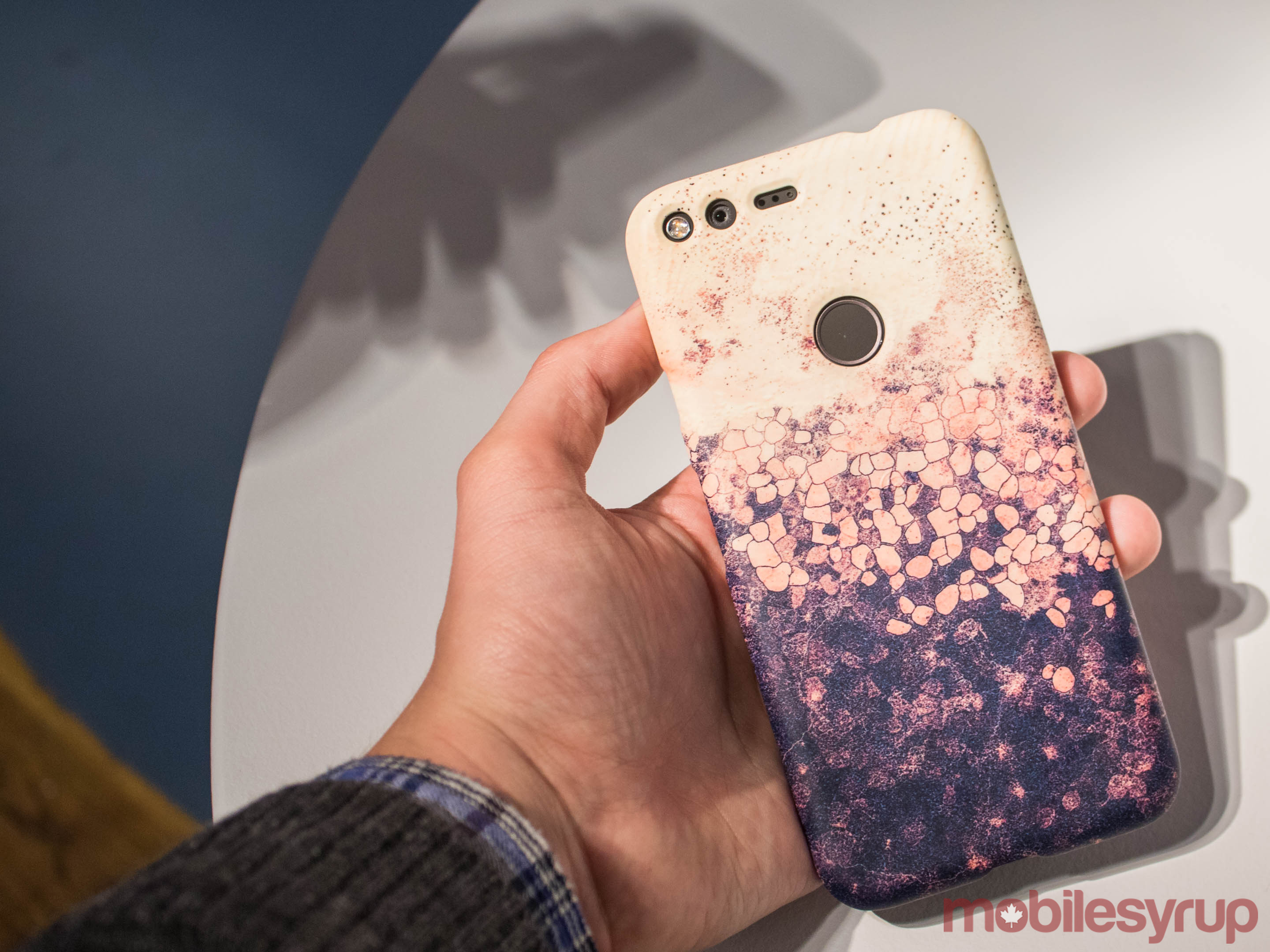 In appearance, the devices are going for a sleek premium look, doing away with the camera bump and plating the top half of the handset in polished glass, with the bottom half in brushed metal.

The device is the first phone with Google Assistant built in. A long-press of the home button will pull up the Assistant, or it can be accessed through a tab at the top left of the screen or by saying a keyword. Google demonstrated the devices working with multiple third-party apps, including third-party messaging apps. 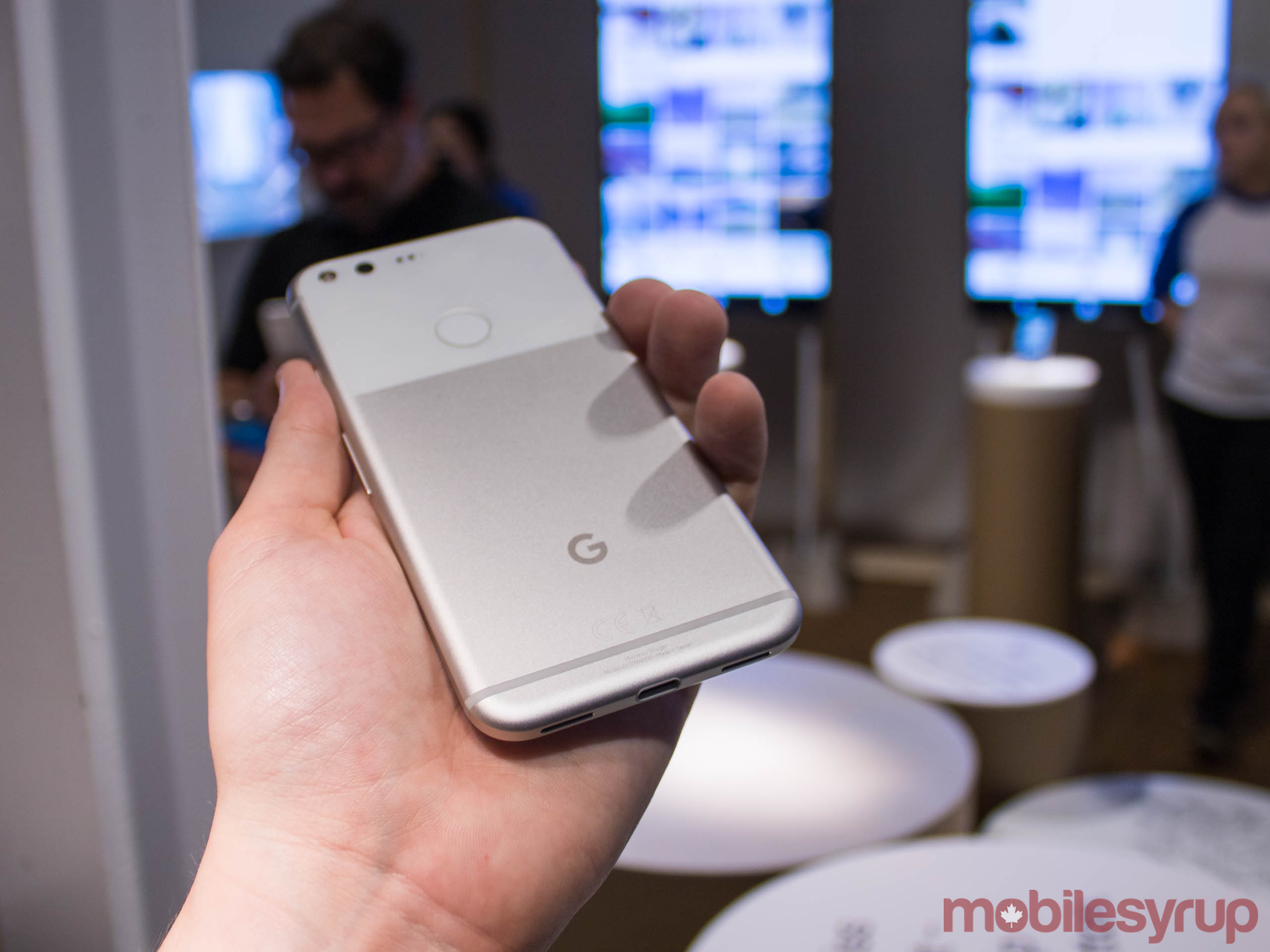 Pixel received a rating of 89 from DXO Mark, the highest rating yet for a smartphone. Hardware-wise, it features a 12.3-megapixel rear-facing shooter with a f/2.0 aperture, and a 8-megapixel front camera.

The software team behind the camera has created features like ‘Smart Burst,’ which will select the clearest photo from a burst. ‘HDR+’ is a feature designed to optimize pictures taken in low-light. Google also promises an ultra-short capture time, and ground-breaking video stabilization technology.

As an extra bonus, Google is giving Pixel owners free unlimited storage for photos and videos at full resolution with Google Photos. 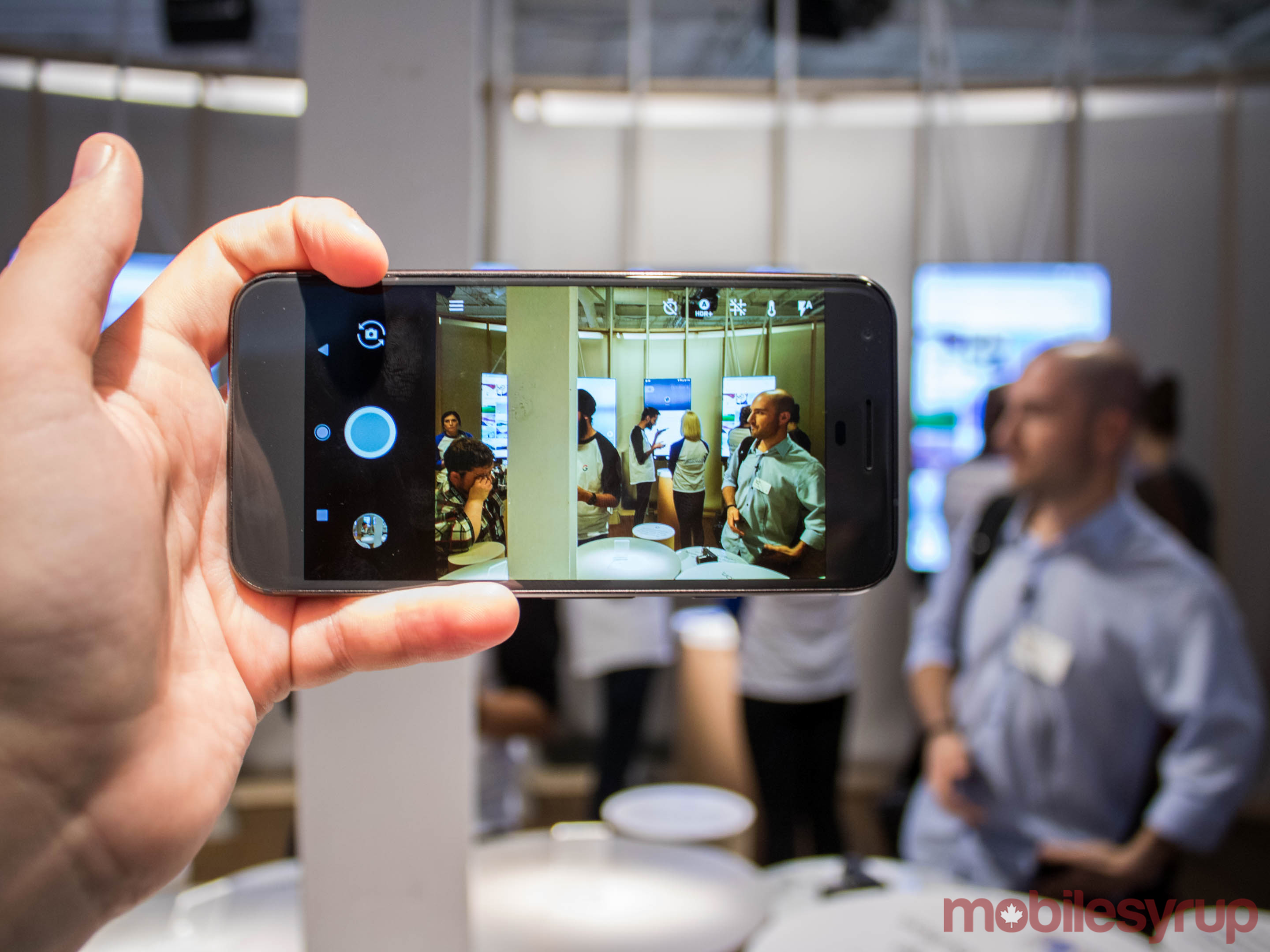 Pixel supports automatic updates, a feature built into Android Nougat 7.1. It downloads and installs the new version behind the scenes, so the update is available with just a quick reboot of the device.

In terms of battery power, the Pixel stocks a 2,770mAh battery, while the Pixel XL runs on a powerful 3,450mAh battery. 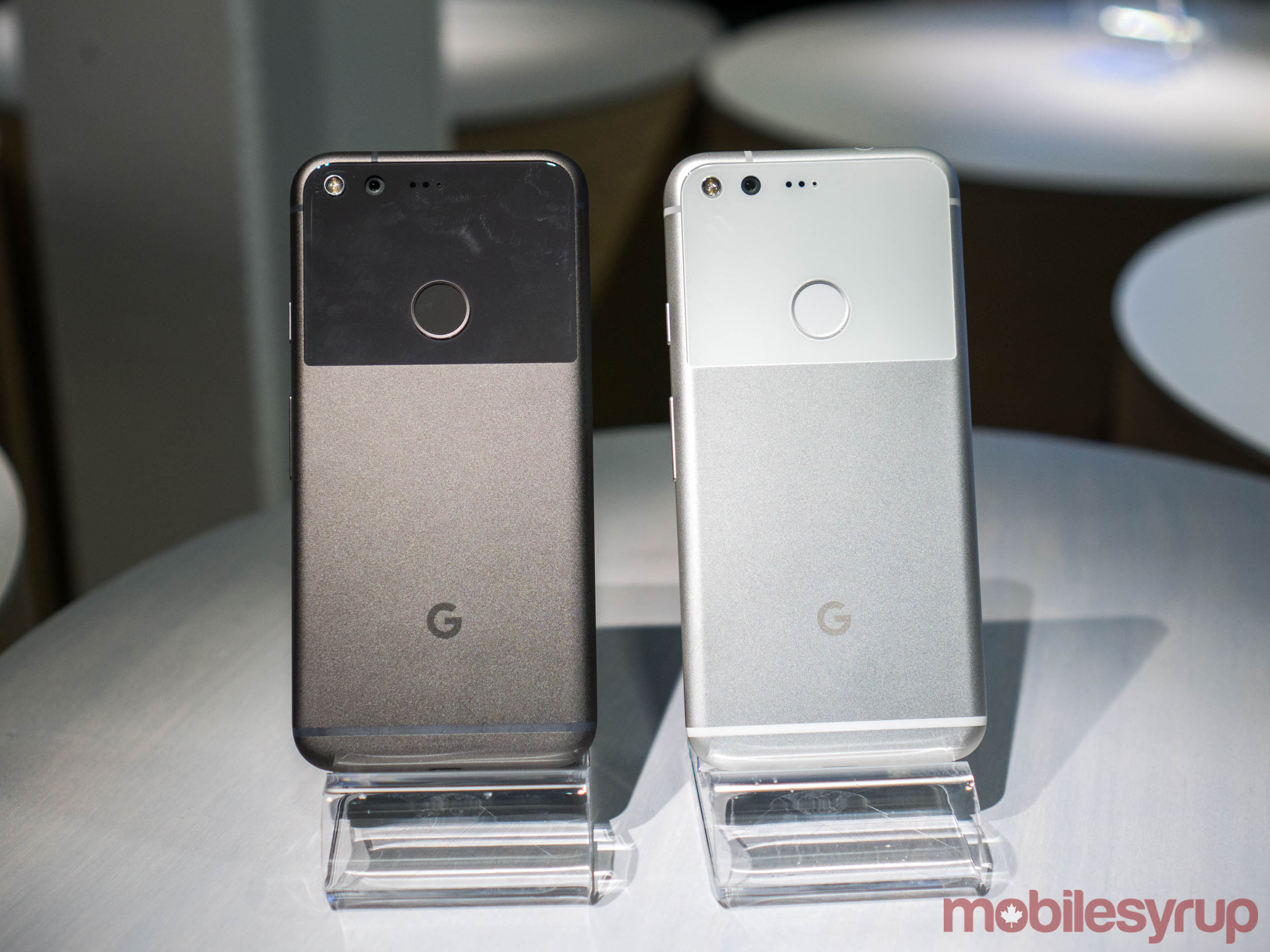 The Pixel devices were preceded by Google’s Nexus line of mobile devices, which were last year produced by Huawei and LG. The Pixel line marks a distinct change both in pricing tier and brand. The devices are significantly more expensive than their predecessors, the Nexus 6P and 5X, and feature only Google branding, even though both the Pixel and Pixel XL are manufactured by HTC.

Rogers has stated the devices will see an October 20th release date and has already posted a special pre-order offer of 2GB bonus data, $50 Google Play credit and Chromecast. 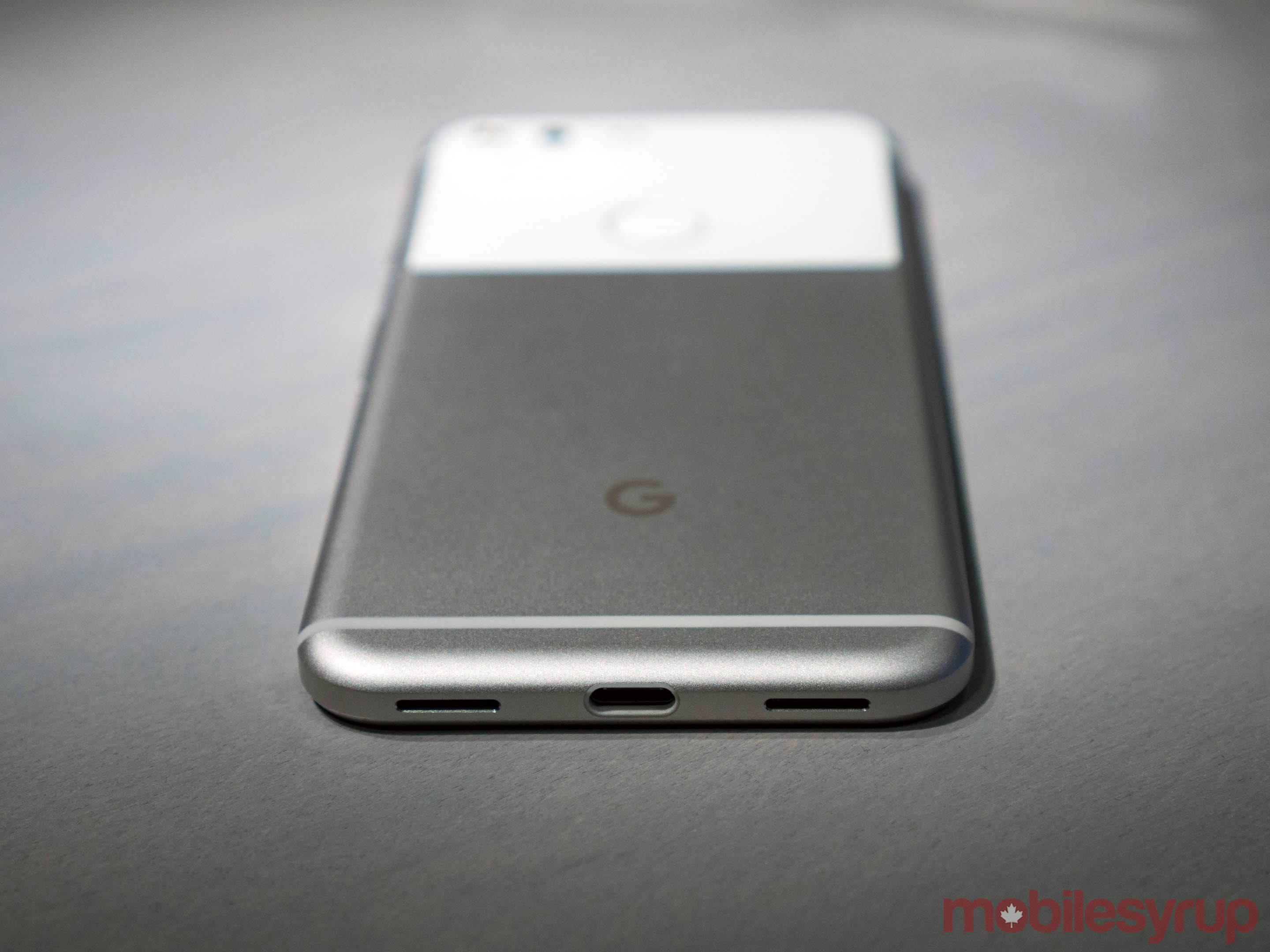 The Pixel is also now available for pre-order at Bell, Telus, Koodo, Wireless Wave and Best Buy, with most stores offering both black and silver options.

To sweeten the deal further, Google is also offering three months of its Google Play Music unlimited service to Canadians.