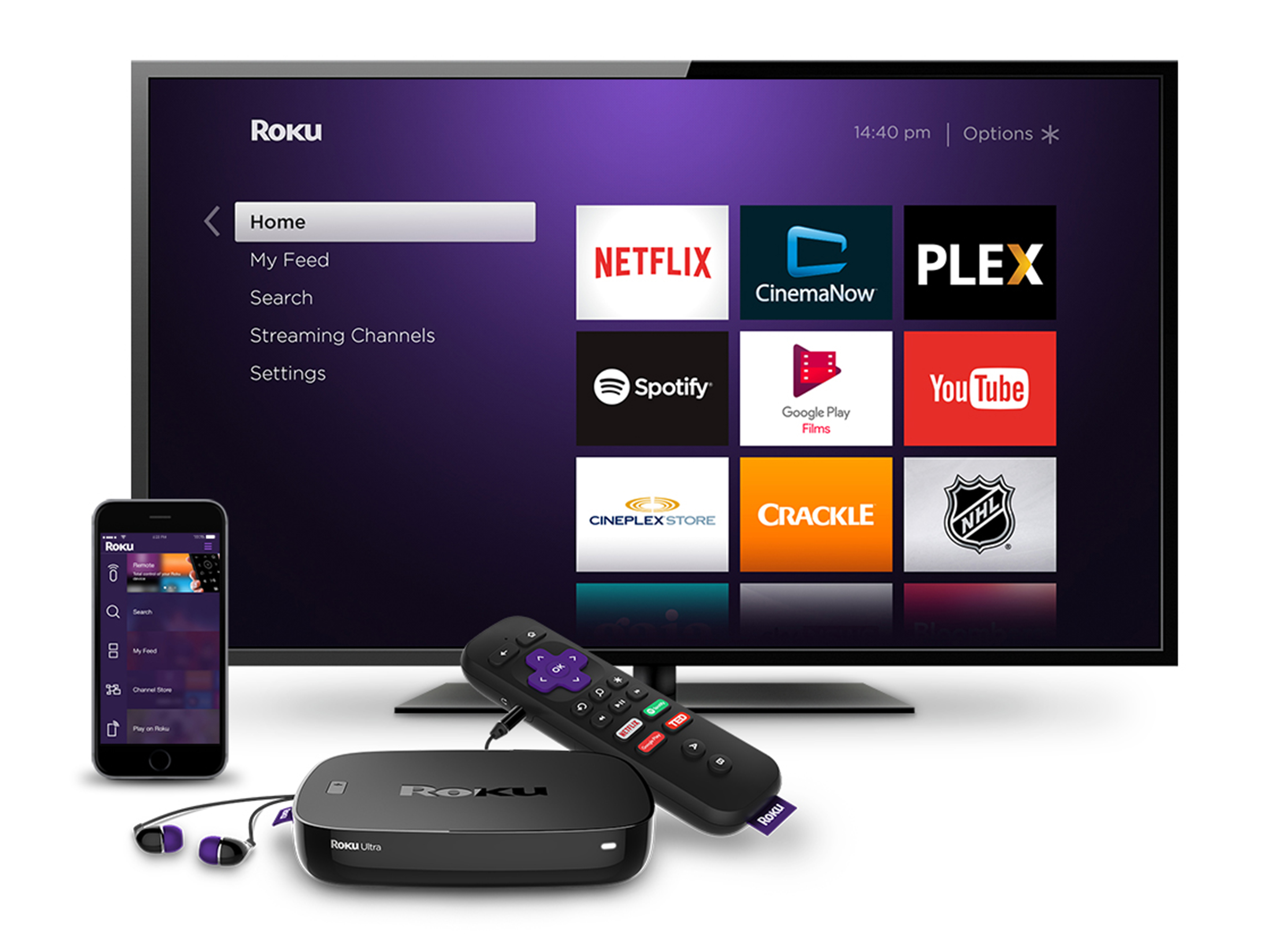 Roku has revealed four new streaming devices set to launch in the Canadian market, the Roku Express, Roku Premiere and Roku Ultra, with each product targeting a specific type of set-top box user and offering a different tier of functionality and features. 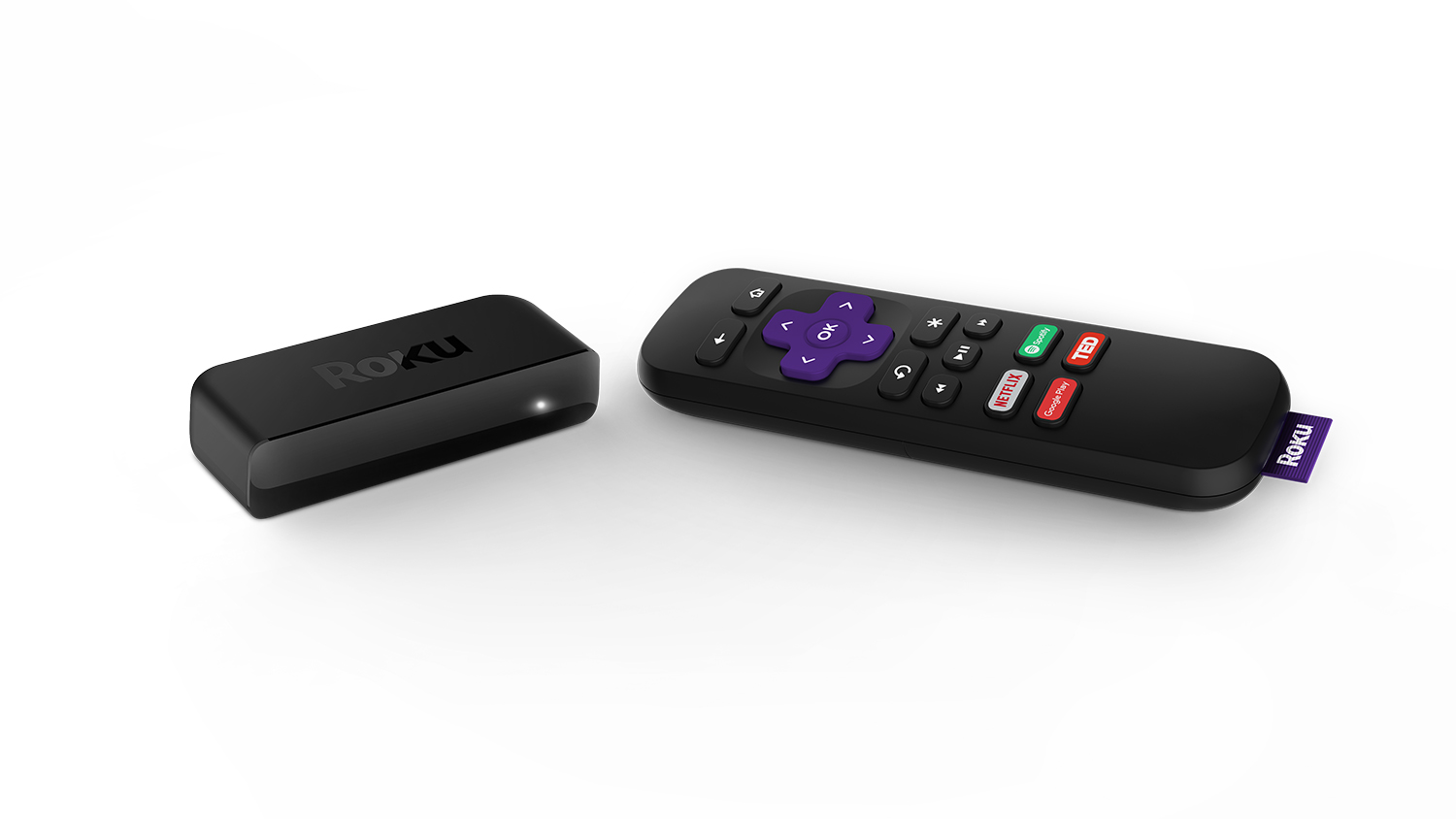 The company says that the Roku Express is its smallest streaming  yet. The tiny set-top box is capable of 1080p streaming and is designed for users who want an affordable Roku device to stream content to multiple televisions in their home.

The tiny set-top box also includes an HDMI cable, IR remote, and a removable adhesive strip, allowing the box to be attached to a television or other surface. An upgraded version of the stick called the Roku Express+, features a composite jack as well as a composite A/V cable. The Roku Express and Roku Express plus are priced at $39.99 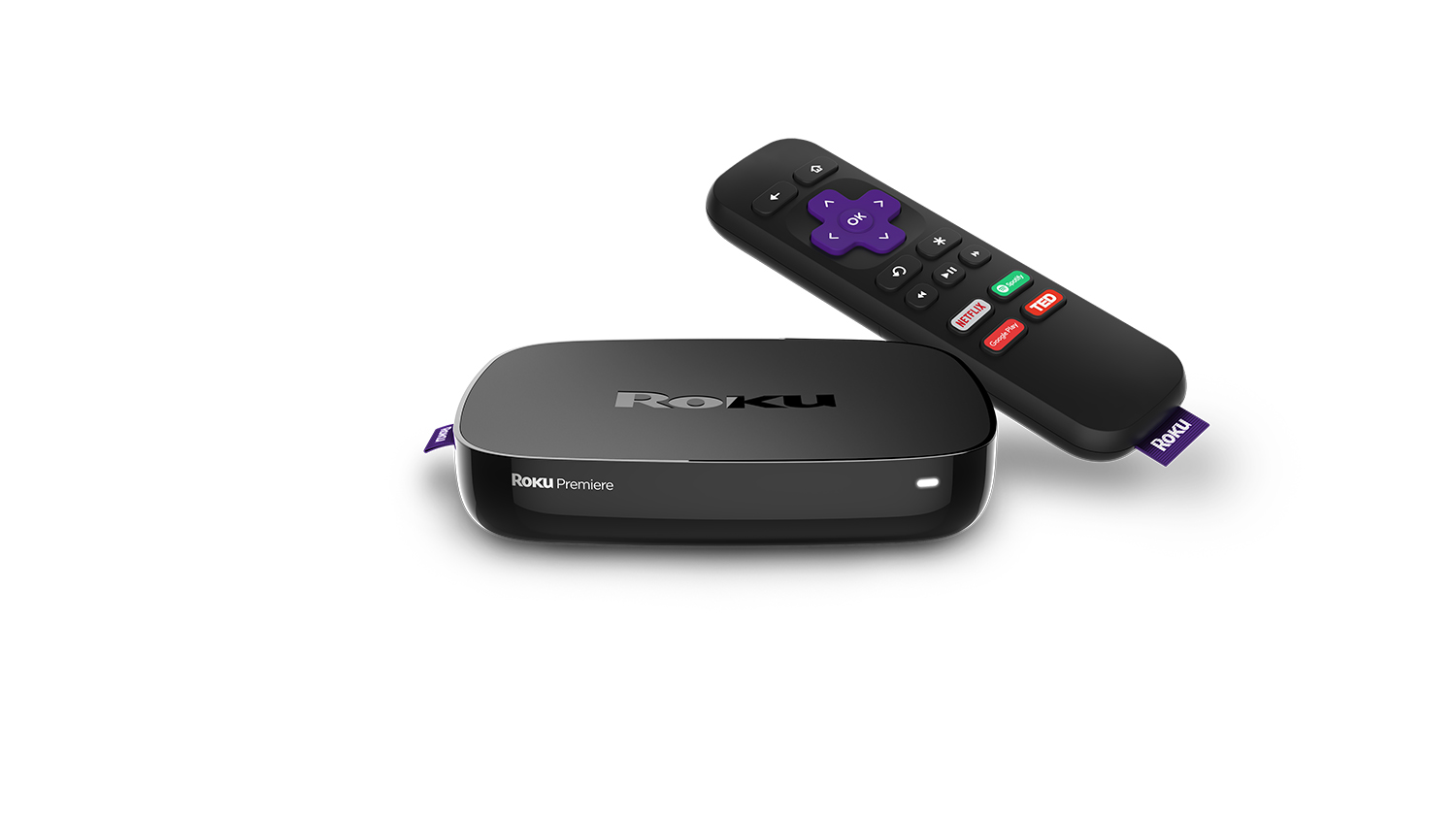 This new tier of Roku devices also has the ability to scale 720p to 1080p and 720p or 1080p to 4K. Both models include an IR remote, quad-core process and a new night listening mode that automatically adjusts audio so it remains at a consistent volume. The Premiere+, however, features an ethernet port and microSD slot for expanded storage. 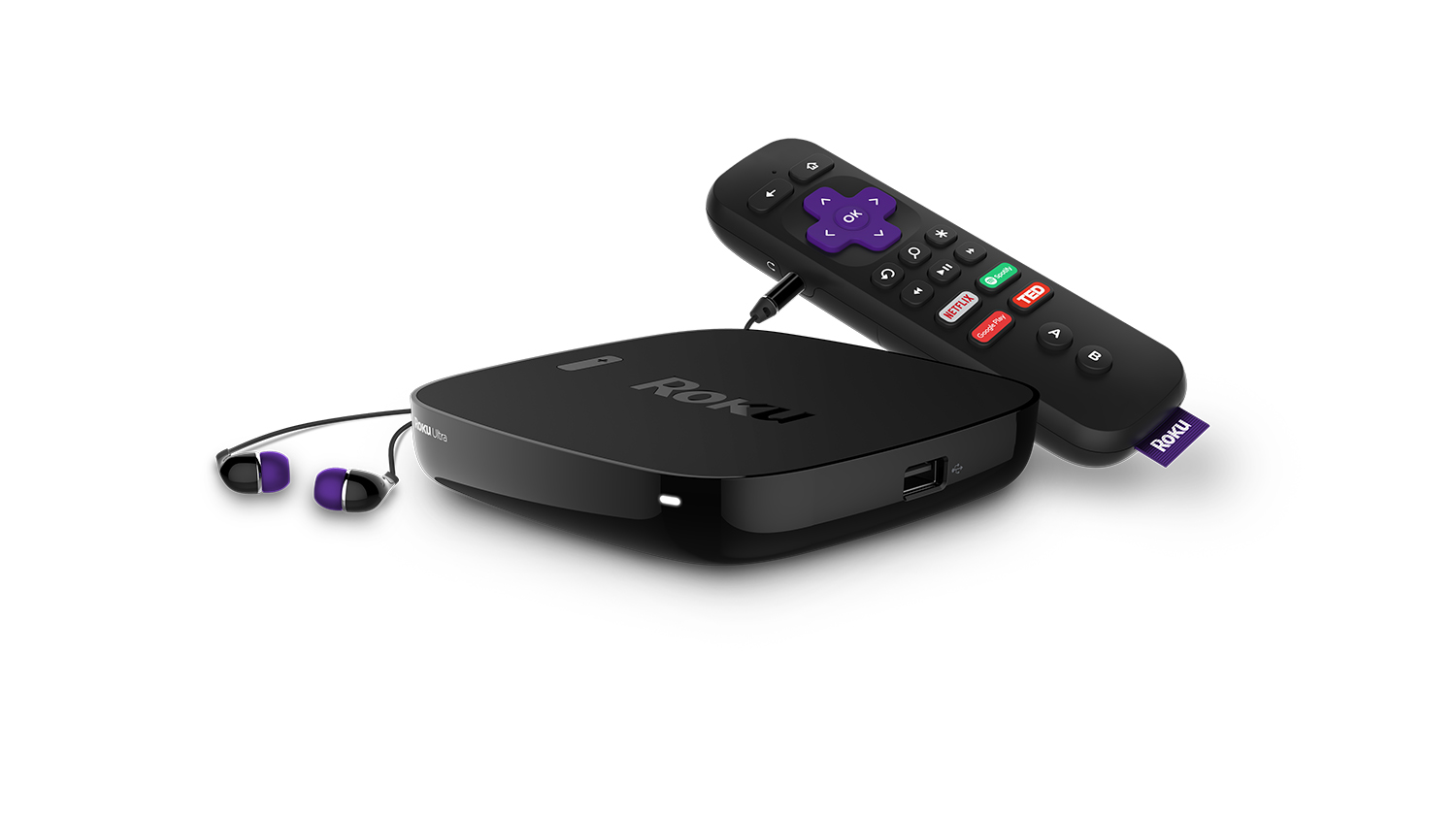 Roku’s top tier device, the Roku Ultra, is able to stream 4K 60 frames per second video with HDR playback functionality. What sets this version apart from the Roku Premier and Roku Premiere+ is the set-top box’s Dolby Digital and Dolby Digital Plus decoding designed for home theater systems. This version of the Roku also features a USB port for local media playback.

The Roku Ultra also includes a new point anywhere remote that features voice search, a headphone jack for private listening, gaming-specific buttons and a lost remote finder that allows users to locate that their remote if they’re unable to find it.

All of Roku’s new streaming sticks, including the Roku Express, Roku Express+, Roku Premiere, Roku Premier+ and Roku Ultra, are set to be available at Best Buy, London Drugs, Staples, Walmart, Amazon.ca and other electronics retailers. While none of the devices have a solid release date, they’re expected to launch in October.