Here’s our first look at Where Cards Fall, the follow-up to Toronto-developed Alto’s Adventure 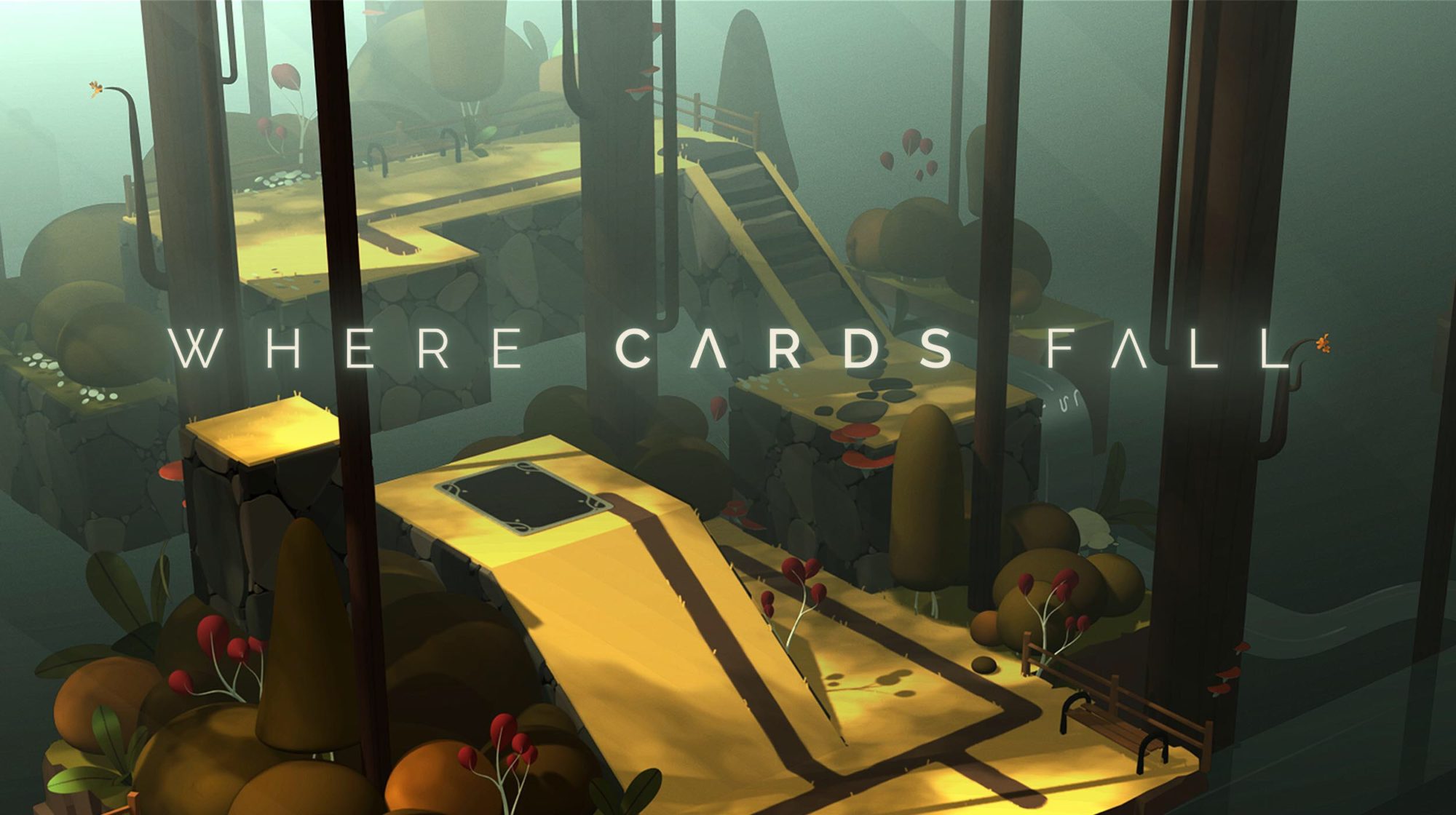 Toronto-based developer Snowman, the studio behind Alto’s Adventure, one of MobileSyrup’s favourite mobile games ever, has just released a new teaser for its upcoming game, Where Cards Fall.

While the teaser trailer doesn’t present much in the way of gameplay, it does give viewers a feel for the game’s poignant art style, music and tone. Moreover, based on the last couple of seconds of footage, it looks like the game will task players with creating shelters for a variety of in-game inhabitants.

Snowman and The Game Band, the other studio working to develop the title, haven’t said what platforms Where Cards Fall will land on, but you can expect the game to come out sometime next year.

Related: Where Cards Fall is the next game from the creators of Alto’s Adventure