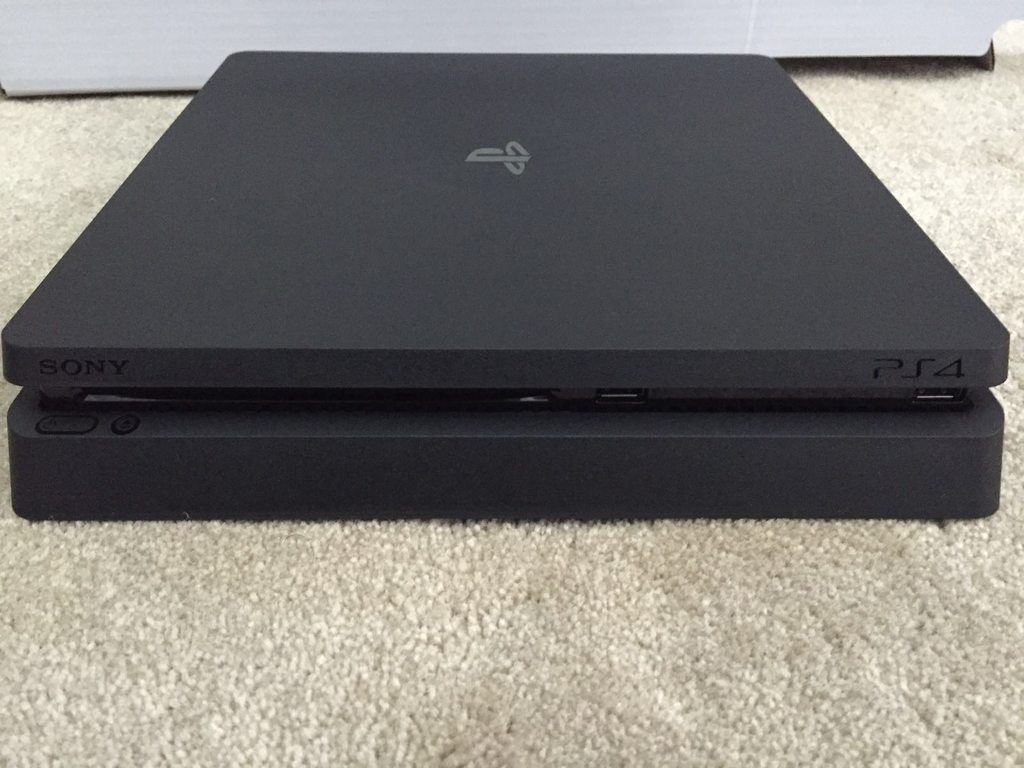 We already knew Sony had plans to reveal a more powerful, virtual reality-focused version of the PlayStation 4 early next month, but now it looks like the company will also show off a revamp of the current version of the PS4 as well.

Taking a page from Microsoft’s playbook with the recently released Xbox One S, a new report stemming from The Wall Street Journal indicates Sony is working on a smaller, less expensive machine to release alongside its 4K-capable PS4.

Sony is set to release more information about both consoles during a September 7th event in New York. The Wall Street Journal also says that Sony reportedly has plans to lower the PS4’s production rate ahead of the reveal, indicating that this new slimmer version of the PS4 will replace the iteration currently on the market. Photos of the rumoured device have also apparently popped up in a recent online auction, though images have been removed. Images of the still unannounced console have also appeared on popular video game forum NeoGAF.

Back in June Sony confirmed it was working on a more powerful console set to feature upgraded hardware. In an interview at the time, Sony CEO Andrew House explained that Sony’s more powerful console, codenamed “Neo”, is  “intended to sit alongside and complement the standard PS4.” House did not discuss a third version of the PS4 at the time.