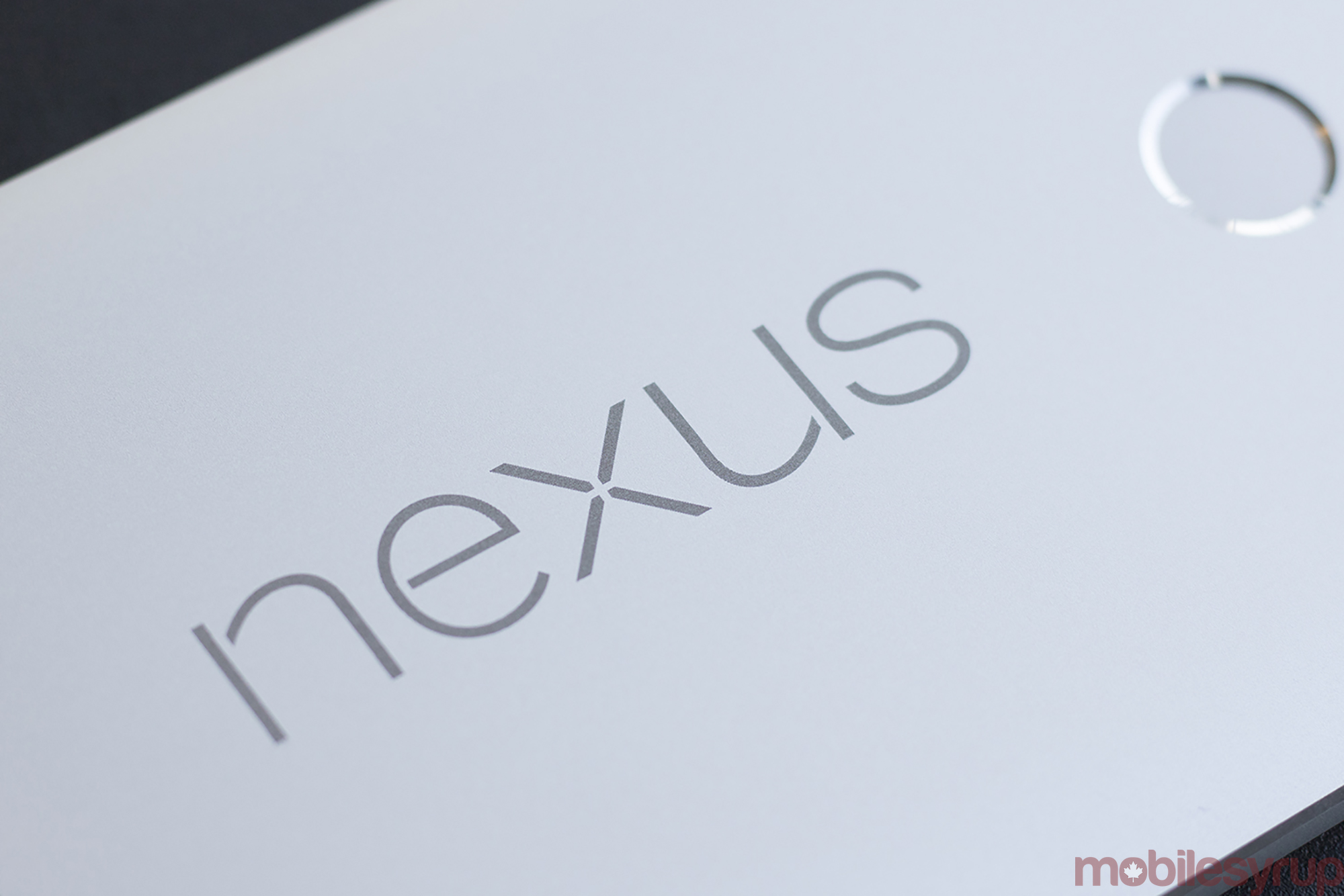 It appears the launcher set to appear in the upcoming Nexus phones will feature a slide-up app drawer — a throwback to versions of Android from the late aughts.

Android Police has published leaked GIFs and images of the UI that it believes showcase Android N running on the upcoming Marlin and Sailfish Nexus devices, with the main focus being a move away from the physical icon that pops open the app drawer in the current iteration of Android.

In this new version, the entire bottom row of icons will be dedicated to apps alone. To reveal the drawer, users simply swipe up on the bar, or press a small arrow icon just above the launcher.

This look hearkens back to a period of Android history from 2008 to 2010 in which the swipe-up app drawer was a standard design element, eventually changing to a designated button. The publication states it believes the launcher will be a Nexus-exclusive, though that fact is not 100 percent confirmed.

Another change evident in the GIFs and images is an alteration to the Google search bar. Rather than an ever-present bar at the top of the device, is instead a button at the top left of the screen that opens with a press. This feature could change substantially, however, before now and the launch of the Nexus devices.

Additionally, the publication states that a minimal calendar date widget in the top right corner cannot be moved or removed — not great news for those who are passionate about customization.

Android Police cautions that Google may alter these features before it unveils its new 2016 devices. However, AP says it is confident in the accuracy of its information.

Related reading: Android 7.0 Nougat could be hitting devices as soon as August