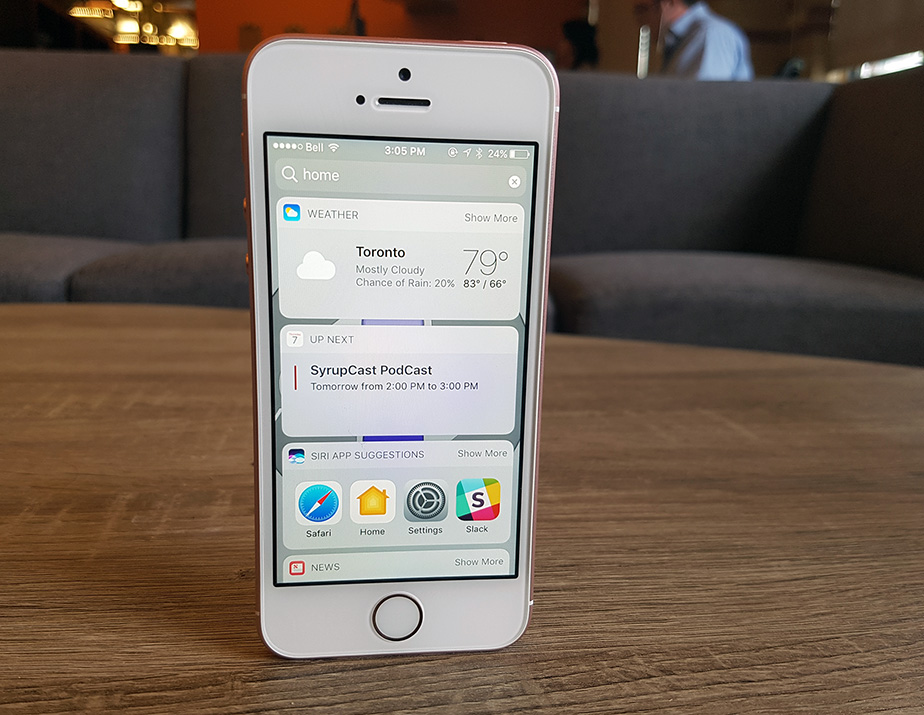 Apple released the third public beta of iOS 10 today, one day after releasing the fourth developer beta. Both updates deliver the same additions and updates, delivering new gender equal emoji and a mini tutorial on how to swipe through the new control center layout.

Only small tweaks have been made in this latest version, indicating a final release may be nearing.

One of the most noteworthy changes is the introduction of 100 new and redesigned emoji, including the new gender diverse line of working men and women.

The latest beta also has a built-in tutorial on how to use iOS 10’s new swipe-through control center, and has added the date to the top right of the notification center.

Additionally, for those rare individuals who actually keep their keyboard sounds on, backspace now sounds different from other key presses, and space, shift, return and the number/emoji toggle all have new sounds.

To participate in the beta, iPhone users with a spare device — or users brave enough to risk their primary device on a potentially buggy build — can enroll in the Apple Beta Software Program at beta.apple.com.

Related reading: 10 of the biggest changes coming in iOS 10