Canadians can now pre-order Under Armour’s HealthBox, starts shipping May 23 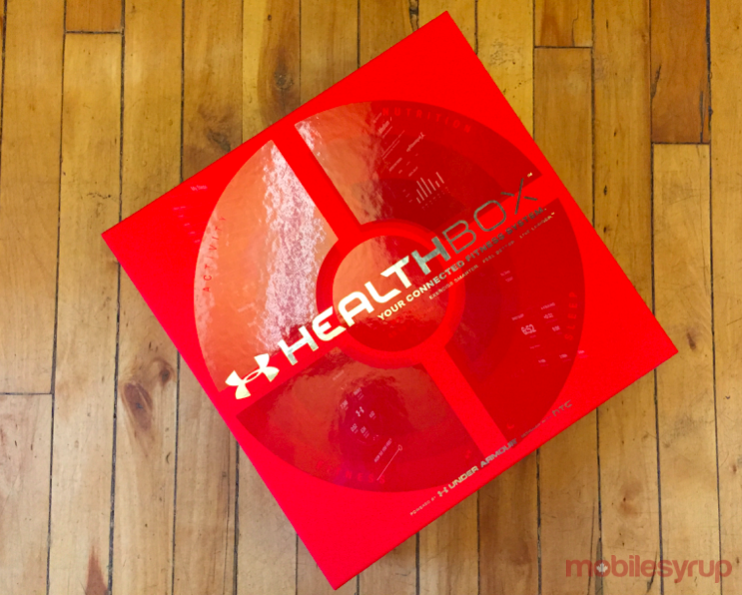 Health conscious Canadians have a new, comprehensive tech option when it comes to tracking their fitness level.

After launching in the U.S., the HTC and Under Armour HealthBox is coming to Canada later this year, the two companies announced this morning. The three fitness piece kit includes a wrist-worn activity tracker, independent heart rate monitor and smart scale.

The entire package retails for $549 and can be pre-ordered starting today via Under Armour’s and HTC’s websites. Alternatively, each piece — UA Band, UA Heart Rate and UA Scale — can be bought separately for $229, $99 and $229, respectively. Under Armour also announced the Canadian launch of a new pair of wireless headphones. UA Headphones Wireless, made in partnership with audio brand JBL, will retail for $229, says the Baltimore-based company. 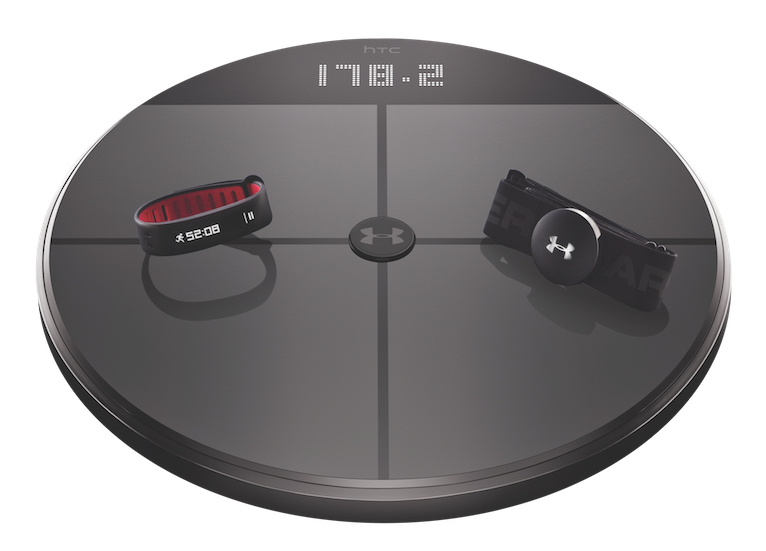 Pre-orders begin shipping on May 23rd, with the HealthBox making its way to retail stores — exclusively at Best Buy and Sport Chek at launch — starting June 13th.

The UA band is capable of tracking steps taken, distance traveled and resting heart rate. According to HTC, the wearable also includes best-in-class sleep tracking, and a battery that is rated to last five days on a single charge.

The dedicated heart rate sensor provides an accurate heart rate which is relayed in real-time to the UA Band during a workout and can be viewed on its OLED screen.

The final piece is a Bluetooth and Wi-Fi-enabled smart scale capable of measuring weight and body fat percentage, as well as concurrently maintaining eight district profiles.

The three devices all sync through the Under Armour Record app, which is available on iOS and Android.

Expect to see a review of the Under Armour HealthBox on MobileSyrup in the next week or two.