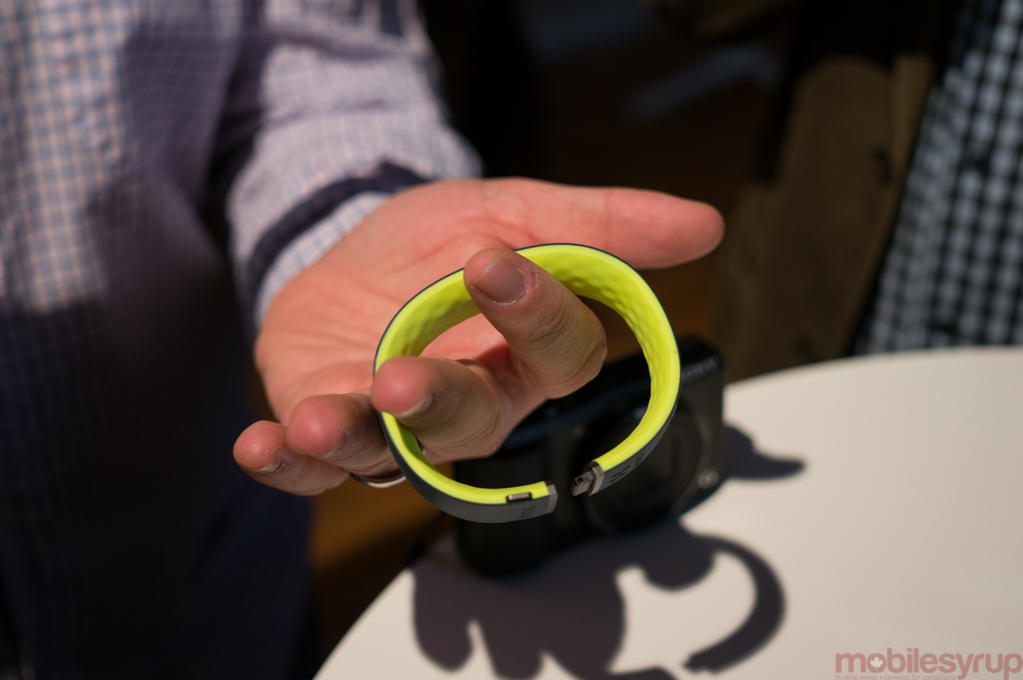 HTC’s entry into the smartwatch space has been peppered with tentative release dates and shelved products, but according to reputable device leaker Evan Blass, HTC will finally announce its own timepiece, which is expected is take advantage of Google’s Android Wear platform, sometime during the “week of June 6th.”

Unfortunately, Blass did not reveal any other details.

In a recent interview, HTC CEO Cher Wang stated, “when HTC comes out with a smartwatch, we will turn the industry on its head.”

The company plans to bring its first wearable, a fitness tracker called UA Band, made in partnership with Under Armour, to Canada later this month.