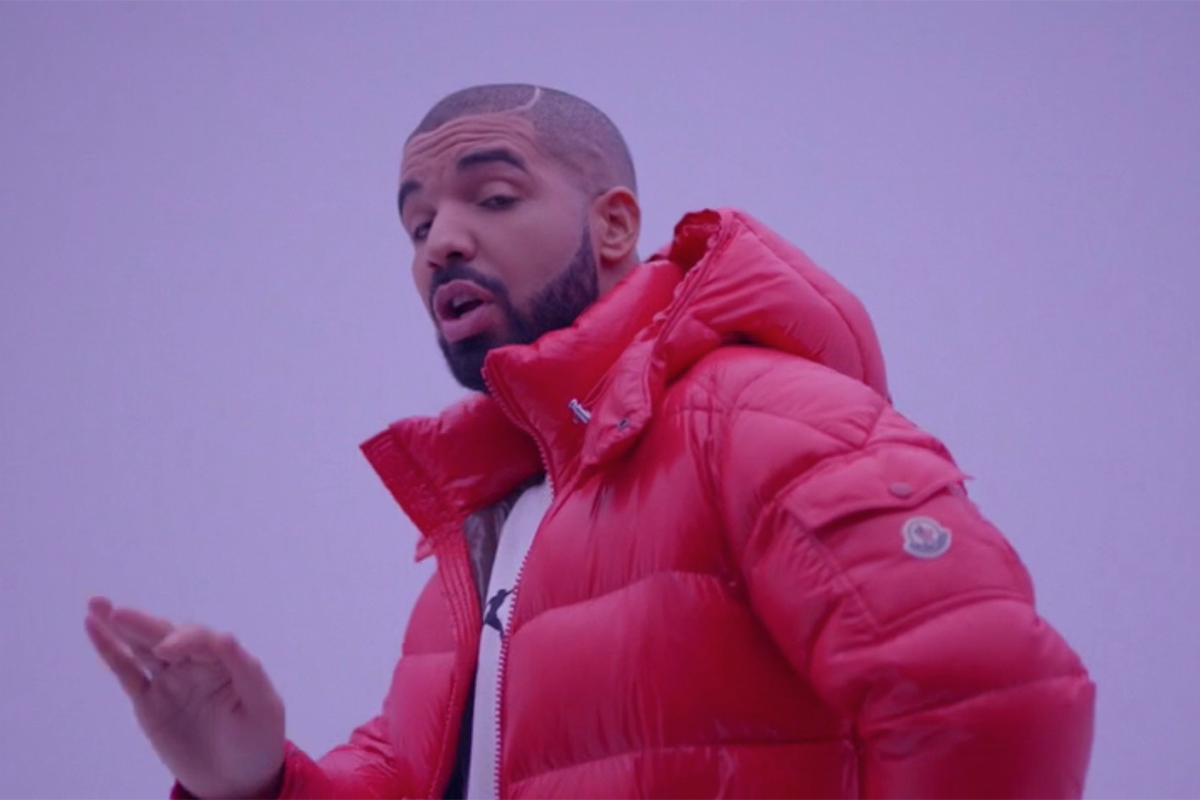 According to Billboard, Drake’s latest album Views, has been the most streamed album for the last four weeks in the U.S., setting a new streaming platform record.

Views, which includes current no. 1 single “One Dance,” featuring Wizkid and Kyla, generated approximately 245.1 million streams in its first week. The album has also claimed the second, third and fourth spots on Billboard’s weekly charts, raking up 166.2 million streams during its most recent chart week ending June 11th, per data compiled by Billboard Nielsen Music.

“Views” also had 186.1 million streams in its third week of release, and 140.8 million during its second week.

The album initially launched Apple Music on April 29th, but eventually made its way to other platforms, including Spotify, just a few weeks later.

Back in 2014, Billboard modified its data rules to include streaming album sales. As a result, the album equivalent for Views amounts to 111,000 albums sold in Billboard’s latest weekly sales chart.

Source: Forbes Via: The Canadian Press