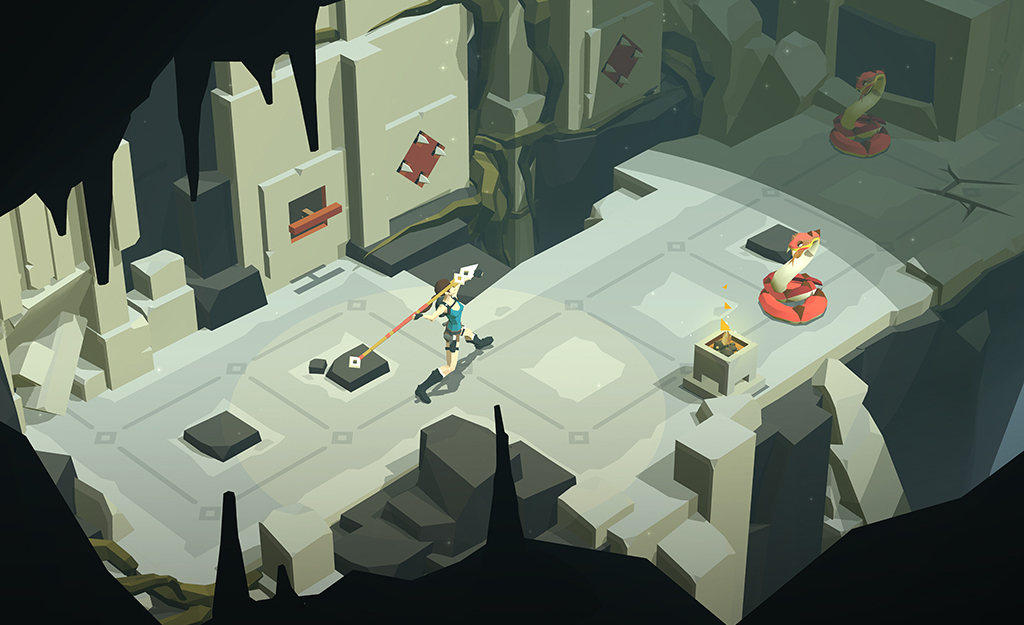 And the accolades continued for Square Enix Montreal, winning the top technology award for Hitman Sniper, another console-to-mobile adaptation that hones in on the Hitman franchise’s core mechanic, assassinations.

In other mobile related awards, I Love Potato, a game developed by the National Film Board of Canada through a partnership with Minority, the developer of Papo & Yo and upcoming VR title, Time Machine, won the award for best social/casual game.

On the console side of things Ubisoft Quebec took home the game of the year award for Assassin’s Creed Syndicate and The Witcher 3: Wild Hunt won the award for fan choice best international game.