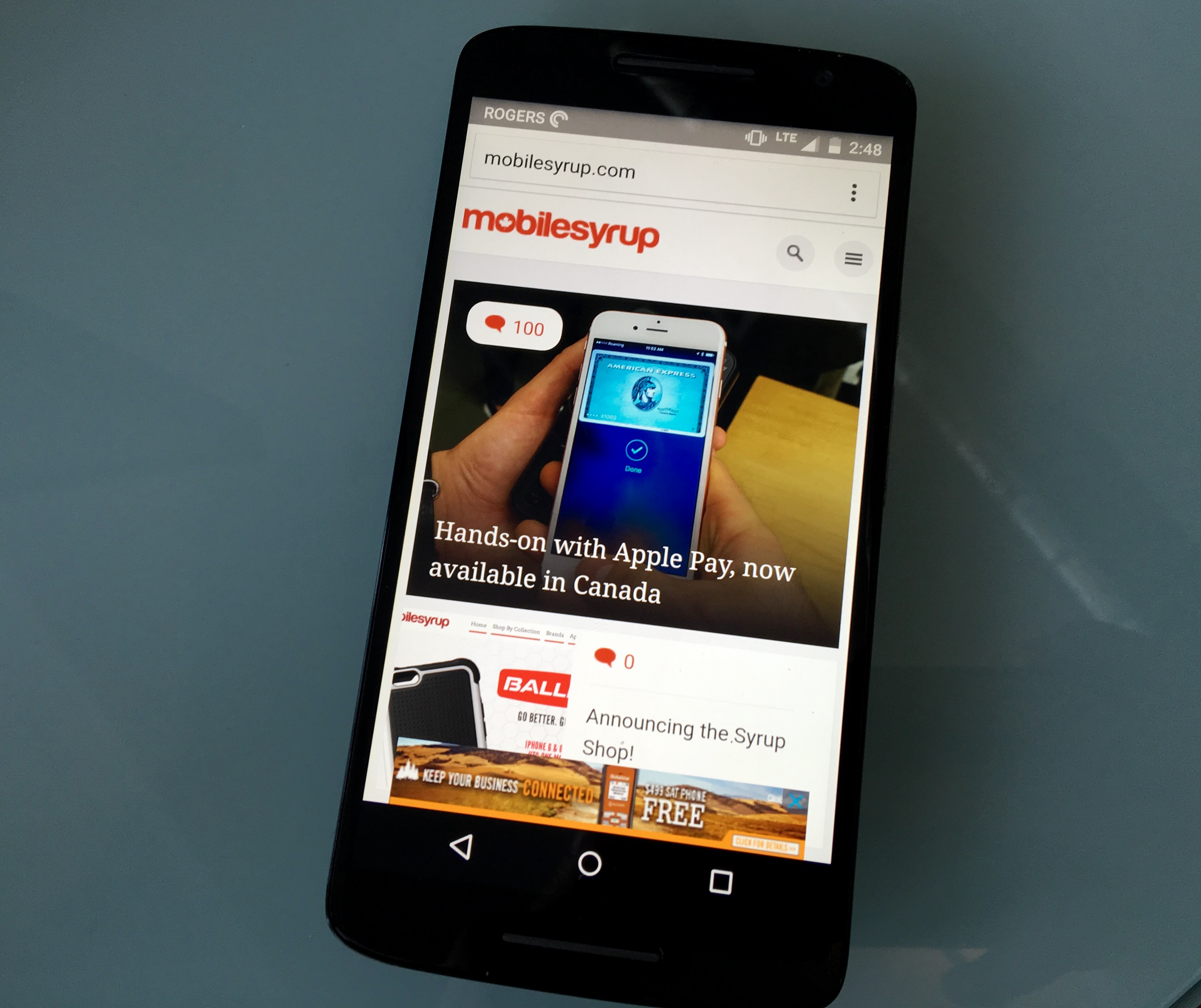 Google revealed the browser’s new usage numbers during its Chrome Dev Summit, which is taking place in Mountain View, California today and tomorrow. To put this number in perspective, in 2014 Google said Chrome had about 400 million active users. At this year’s Google I/O developer conference, the company revealed Chrome on both desktop and mobile had reached 1 billion active users. These two numbers taken together mean the vast majority of surfing the web on Chrome are doing so on a mobile device.

Unfortunately, the company declined to provide a platform specific breakdown of its usage numbers. While it’s certain the majority of Chrome’s mobile users are on Android, it would be interesting to see how many iOS users are using Chrome as their primary browser.