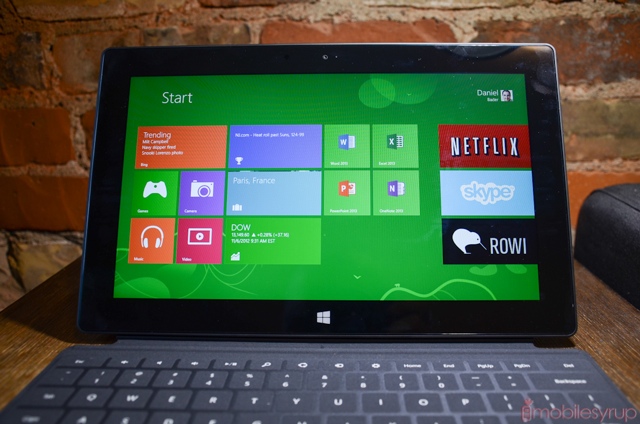 Windows 10 won’t come to the Surface RT and Surface 2 tablets, according to Microsoft. Instead, an update will be issued to those devices with “some features” from Windows 10, likely support for universal apps and some framework improvements.

Microsoft will be, however, upgrading all Windows 7 and Windows 8.1-based devices for free within the first year of Windows 10’s availability. While the company hasn’t figured out the distribution model just yet — it may be more difficult to install Windows 10 over W7 than its successor, and businesses with thousands of computers may balk at the prospect — it’s great to see the company working on the fragmentation issue put forward by Windows 8’s divisive nature.

Microsoft also isn’t saying what happens to current PCs and tablets after one year of Windows 10’s availability, but I’d wager the company will extend the free upgrade process indefinitely. Apple recently announced that all future versions of OS X would be distributed for free as well.