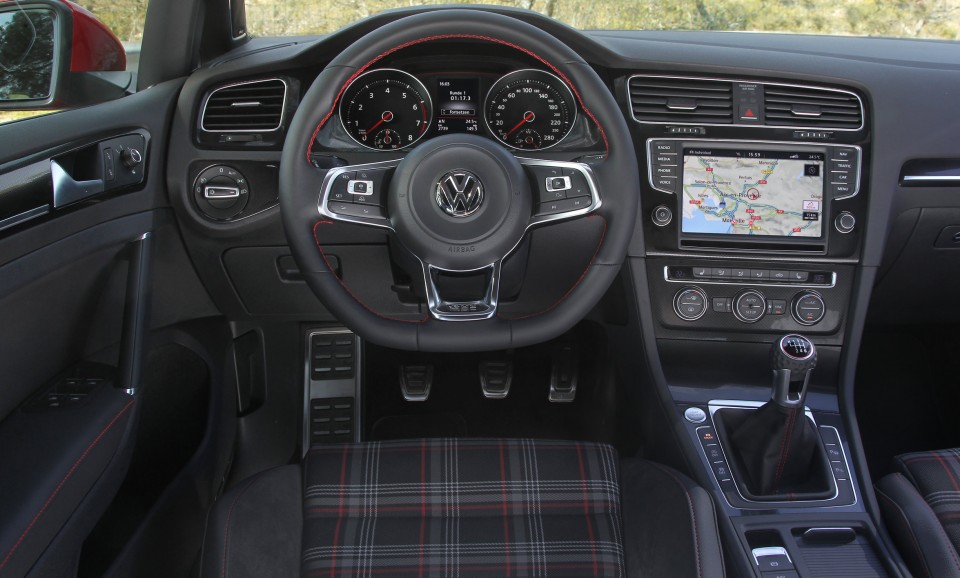 Apple’s CarPlay, Google’s Android Auto and Microsoft’s Sync system are all making a move to occupy the display and entertainment system in your vehicle, and BlackBerry is already involved in the “automotive infotainment” market with its 2010 purchase of QNX. Reports indicates that QNX has over 50% market share in this space with high-profile partners such as BMW, Chrysler, Honda, GM, Mercedes and Toyota.

Much of the upcoming focus will be on the “connected car” and how your automobile talks to devices like smartphones and tablets. BlackBerry is currently preparing itself for the explosion of the “Internet of Things,” announcing Project Ion last month, it’s core focus to own the industry over the next few years.

BlackBerry recently sold off a number of real estate assets in Canada for $305 million, which brought in additional income while reducing ongoing expenses. At the time, John Chen, BlackBerry’s CEO said, “the successful sale of property in Canada will help us move toward our goal of continued operational efficiency. As previously stated, BlackBerry remains committed to having a strong presence in Canada and we continue to consider Waterloo home to our global headquarters.”