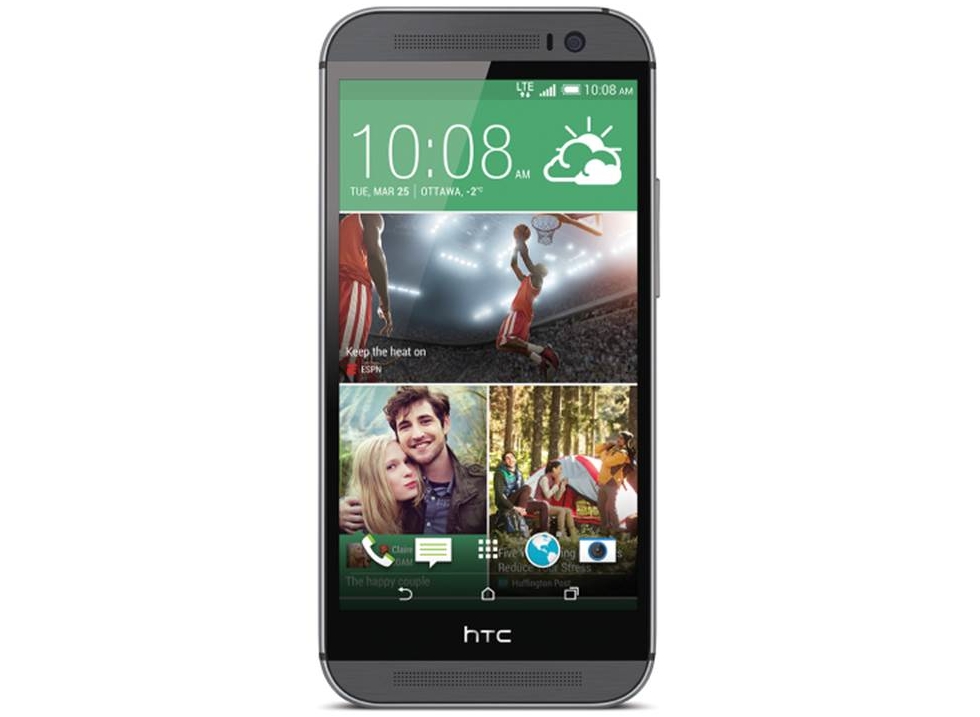 HTC has announced the new HTC One today, improving on what the company says is the “best-selling smartphone in the company’s history.”

Confusingly dubbed both the HTC One (M8) and the All-New HTC One, the device is made from a single piece of machined aluminum, improving on an already-impressive design. According to CEO Peter Chou, “it takes the best smartphone in the world and makes it better in every way.” The new machining process integrates antennas into the metal body without attenuating signal. 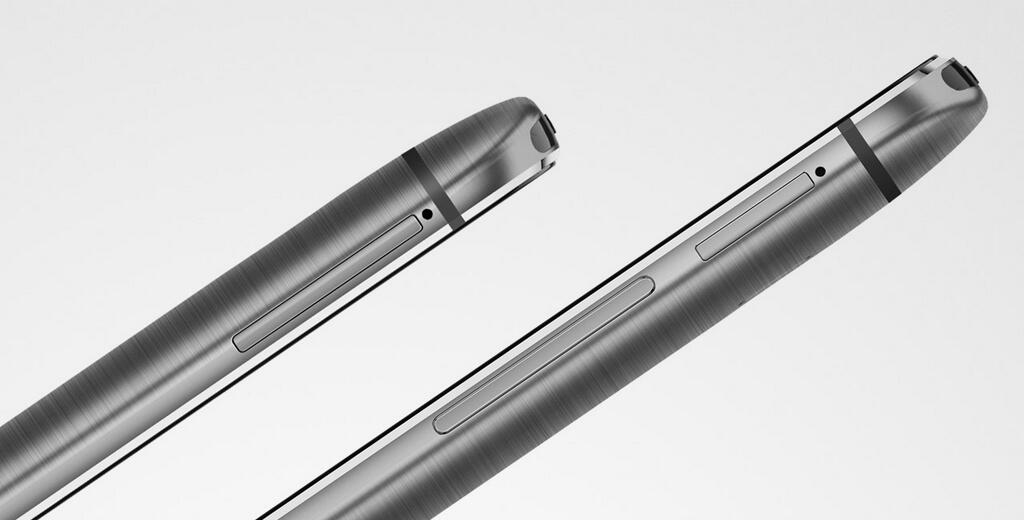 Let’s take a look at the specs:

HTC says that M8 is developed using a brand-new manufacturing process, and is compromised of over 90% metal. The finish is “more akin to jewelry than a smartphone,” according to the lead designer.

While the M8 looks similar to its predecessor, HTC acknowledges that “these small-seeming gains take an astounding amount of work. We make it look easy.” The company also overhauled Sense, calling it “Sixth Sense” because — in addition to being the sixth version — it uses context to help you get things done faster.

BlinkFeed is getting a few new features, too, in addition to new media providers, and the UI is “spacious, clean and colourful.” BlinkFeed is also getting smarter: it’s gaining an SDK for developers to integrate with. Available today, BlinkFeed is becoming an app within the launcher.

There’s also a new Extreme Power Saver Mode, which isn’t coming until a bit later in the year, but it will offer two weeks of standby power at full charge. This will facilitate what HTC calls a 40% improvement in battery life over last year’s model.

New new accessories are available, too: the Dot View case shows texts and incoming calls through a retro dot-pixel design.

The HTC One M8 adds a second camera sensor, bringing a focus time of 300ms, twice as fast as before. A “fully-customizable manual mode” allows users to save settings for use again in certain situations. Video shooting adds slow-motion — 120fps at 720p — with custom editing. There’s also a new Gallery app, which makes it much easier to cycle between photos.

The second camera sensor adds depth information for the app to utilize, enabling true blurring, re-focus and 3D effects. The company is opening up the camera API to third-party developers, too, making it possible to integrate the second sensor’s data into third-party apps. Can’t wait to see what it does.

HTC’s Zoe Shots and Highlights experience is getting a makeover, too. Zoes will be uploadable to the cloud, and accessed on mobile devices. It’s not going to be available at launch.

Sense itself is also going to be more quickly updated, as the company is decoupling its core apps like BlinkFeed, Gallery and other frameworks. HTC is also promising the latest version of Android for the M8 within 90 days of Google’s announcement.

HTC One M8 vs. HTC One M9 in photos and video

Video shows Android 5.0 Lollipop running on the HTC One M8