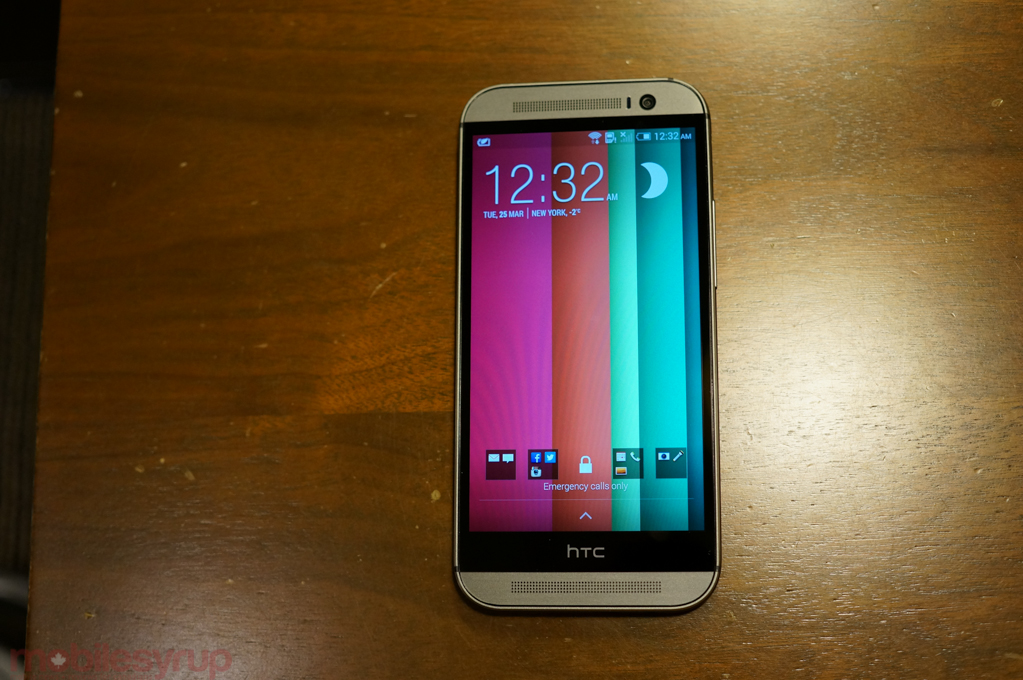 With the ink barely dry on the All-New HTC One announcement, carriers have been quick to inform us that they will be offering the device beginning on April 10th.

Rogers, Bell and TELUS have independently confirmed that they will carry the product, sold for $229.99 on 2-year term and between $650 and $700 outright depending on the provider. WIND Mobile and SaskTel will also carry the device.

The three carriers incumbent will be offering pre-sale availability of the phone for a few lucky customers, allowing them to get the device delivered to their doors a few days before the big launch. This is a no-cost offering, too, and the first of its kind in Canada.

TELUS, in particular, is trying to differentiate itself with this new program, offering a trio of free accessories with each pre-sale purchase. The carrier will offer the new Double Dip case, along with HTC Fetch, the company’s new Bluetooth LE tracking tag, and a 9,000mAh battery pack. They also sent the new device to a few individuals who ordered the 2013 HTC One, and asked them to talk about their favourite features. Not a bad way to promote a customer-first experience.

The pre-sale opportunity will go online at Rogers, Bell and TELUS at 1pm today, and devices will be available starting today. Wow.

Specifically, those who order it online today will likely receive the device by the end of the week. TELUS and Bell are shipping directly to customers, while Rogers is shipping to the closest store, so there’s no question that it will be customers’ hands by tomorrow or Friday. Wind Mobile and SaskTel will also be participating in the pre-sale starting at 1pm, and we’ll update this post when details are available.

Update: TELUS has now gone live with its pre-sale offer, asking $229 for the HTC One M8 on a 2-year term and $700 outright. The package comes with $120 worth of bonus accessories, too, which is a nice touch.