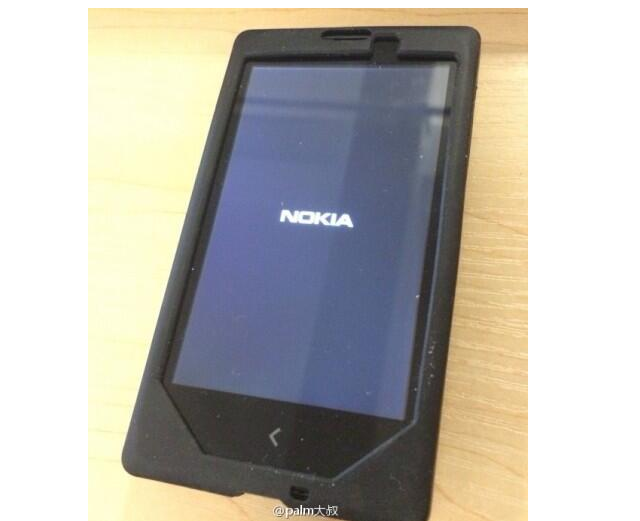 Rumours of Nokia launching an Android-powered device has been hot on the internet for a few consecutive weeks now. This smartphone is reportedly “full steam ahead” for a release sometime later this year and a new, clearer, image of the “Normandy” has arrived online via Sina Weibo. This image above is apparently a prototype of the Normandy but lacks a true sense of what the device looks like and it’s in a protective case, but matches up with previous leaks and renders with the noticeable back button. Nokia’s core focus is producing Windows Phone handsets, but if and when this Android gets released it’ll be a heavily- customized version of the OS and targeted to the entry-level crowd.