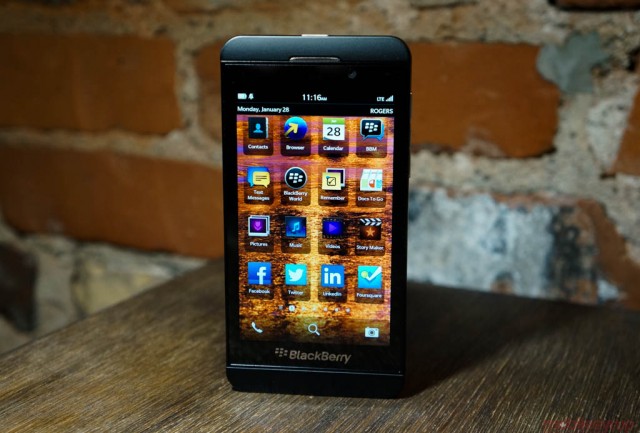 Branham is stating that the top 250 Canadian ICT companies increased revenues by 0.46% to a whopping $83 billion. Although BlackBerry had struggles in 2012, which saw their revenues drop 7%, the company accounted for 22.10% of the top 250’s total revenues over $18.3 billion – so they certainly are an important part of the Canadian economy and culture.

The Big 3 carriers came in second, third and fourth spot. Bell stayed in second spot with annual revenues of $9.3 billion, followed by TELUS, who claimed 3rd place from Rogers, with revenues of $8.7 billion (up 8%). Rogers slipped to 4th place with $8.3 billion, in revenues in 2012. Branham noted that “Canada’s three largest national telecommunication players – BCE, Rogers Communications and TELUS – continued their reign on the Canadian wireless and internet space in 2012.”

Other notable inclusions in the top spots were Calgary-based Shaw at number 7, Quebec-based Videotron at number 11, Manitoba-based MTS at number 12, and Saskatchewan-based SaskTel sitting at 16.