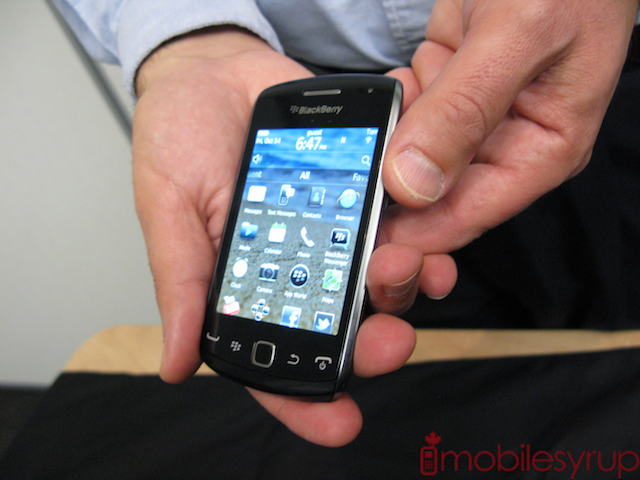 BlackBerry App World has reached the ripe old age of three, and to celebrate they are bragging about how well they’ve done. In fairness, the numbers are quite good considering how three years ago no one thought RIM could compete with Apple in the app space. But when you strip away the sheer number of apps (700,000 to 70,000) you see that there is money to be made, and engagement to be had.

We let you know a few days ago that the BlackBerry App World had reached a 70,000 app milestone, but that is a hollow feat, just as Android’s 450,000 and iOS’ 700,000. RIM has told us before that its developers make money — 13% of whom make more than $100,000 per year, and it is the second most profitable app store after Apple’s — which is fundamentally why they make apps.

In an email to us from RIM they stated that in addition to a 21% increase in total apps in Q4, there was an 89% jump in BBM Connected apps, and a 240% increase in the number of PlayBook apps submitted, likely due to the release of OS 2.0. More importantly, there was a 68% uptick in developer interest in App World (no doubt spurred on by the free PlayBook offer), and a 42% increase in apps submitted overall. There are now more than 15,000 PlayBook-specific apps, though again, many of them are individual eBooks or hollow HTML5 shells.

RIM is also touting some enviable numbers, including more than two billion apps downloaded, with an average of 177 million new ones pulled down each month. A lot of developers are happy that there is a Native SDK 2.0 for the Playbook, and a port of the Qt framework for former Nokia developers to build for the PlayBook.

After a difficult Q4 earnings and talk of downsizing and a renewed focus on the enterprise, these stats prove that despite shrinking market share, people still love their ‘Berries.