How to watch the 2022 Primetime Emmy Awards in Canada 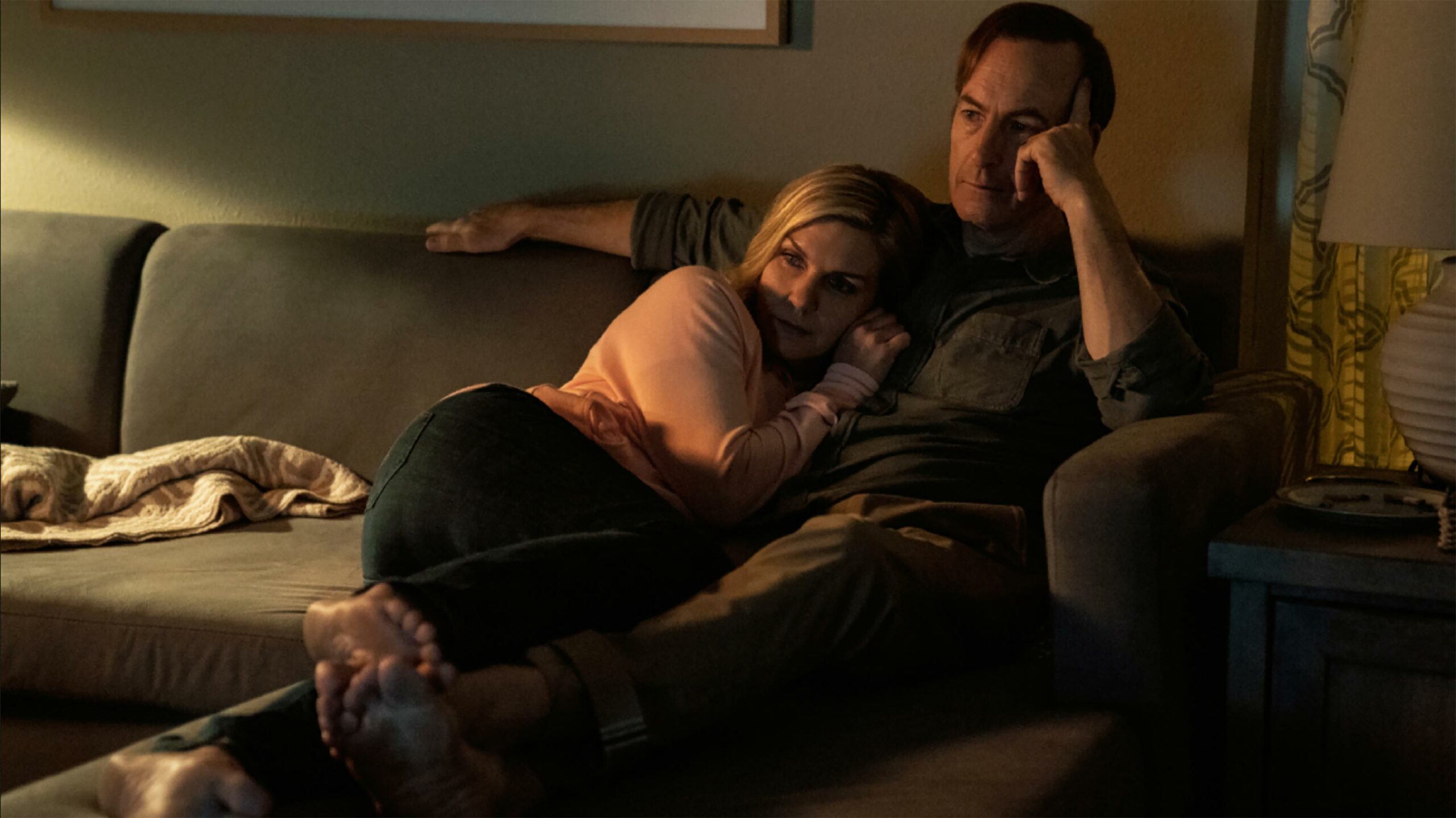 Hosted by Saturday Night Live‘s Kenan Thompson, the ceremony will kick off at 5pm PT/8pm ET in Los Angeles and honour the best in television.

As in previous years, Bell Media has the rights to the Emmys, meaning the show will air in Canada on the company’s CTV networks. Specifically, Canadians will be able to tune in via CTV on cable, as well as CTV.ca (TV provider login required) and the CTV app on Android, iOS and connected TV devices.

If you don’t have time to watch the full ceremony, the official Television Academy Facebook and Twitter accounts will also share highlights from the show, including the winners.

Additionally, here are some of the most prominent nominees:

Which shows and actors/actresses are you hoping will win? Let us know in the comments.